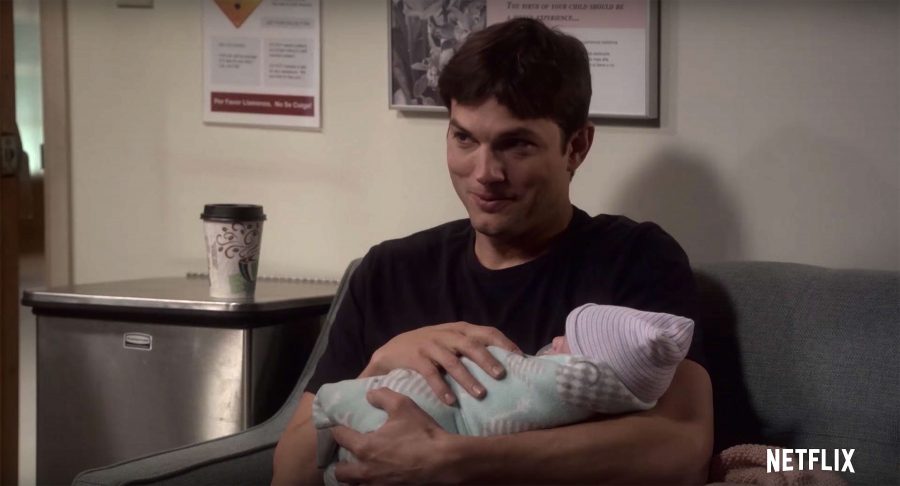 The Bennett’s couldn’t stay out of the drama. Netflix renewed The Ranch for another season. Therefore, two more parts – The Ranch Season 4 – Part 7 and 8, are assured for the viewers. However, speculations have surfaced that the upcoming two parts will conclude the show. We have covered the reasons and possibilities of that aspect.
Star of The Ranch series, Ashton Kutcher has got involved in a new controversy. Moreover, the reason behind that is related to the former series star, Danny Masterson. Masterson got evicted from the series, because of harassment charges against him.

Is This Going To Be The Last Season Of The Ranch?

Well! Reports have come, along with Sam Elliott’s statements suggested that The Ranch Part 7 and 8 are going to be the final installment of the show.


In an interview with Deadline, Elliott said that he is committed to perform in The Ranch for five years. They are ceasing up our fourth season; apparently, that is the conclusion of it. He added that however if they decide to go again, I will go again. Moreover, by the end of five years it would be a century of episodes. It is going to be 80 by the completion of this year.
Previously, Variety has also reported that The Ranch Season 4 is going to be the last installment of the show.
However, Netflix has yet not confirmed the thinkings. Moreover, when it comes to the media giant and renewal policy, performance is a huge factor. Therefore, change in viewership can result in the change of fate of the show.

Ashton Kutcher In A New Controversy

The Ranch star Ashton Kutcher is involved in a new controversy. Recently, Kutcher tweeted regarding how he misses a real connection with real people. Moreover, he gave a 10-digit phone number where he alleged people could connect him. However, Kutcher starred in another controversy for maintaining his friendship with The Ranch former star Danny Masterson.

Journalist Tony Ortega has issued a comprehensive report about Kutcher attending a Scientology wedding in the Napa Valley with some actor friends, including Masterson. Ortega drafted that the Los Angeles District Attorney’s Office is near to deciding whether to charge or arrest Masterson.
Masterson is under investigation by the Los Angeles Police Department since 2017, on suspicion of raping four women. Three of them were once part of the Church of Scientology (like Masterson). Ashton Kutcher is facing criticism for partying with Danny Masterson.

What We Know So Far About The Ranch Part 7

Netflix has renewed the series for The Ranch Season 4. Season 4, as usual, will follow-up in two parts, The Ranch Part 7 and Part 8. Each part of the show will consist of 10 episodes. Dax Shepard who featured in The Ranch Part 6 will presumably return in The Ranch Part 7. The show has already gone under production. Speculations of Debra Winger leaving the show have also surfaced.

Premiere Date Of The Ranch Part 7

The Ranch Part 7 is already under production. However, Netflix has yet not announced any premiere dates for Part 7. Although, the show is expected to air around June 2019.