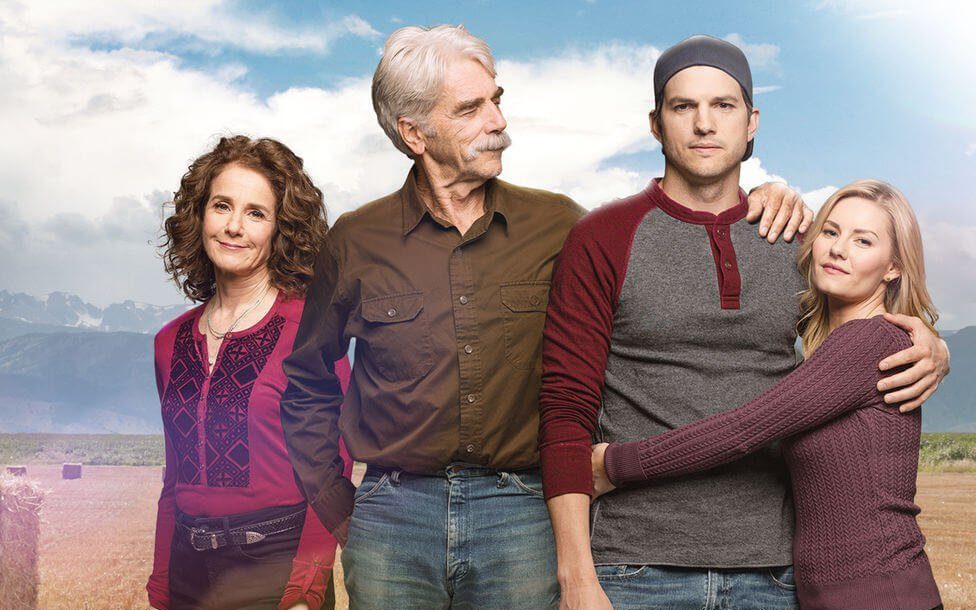 The Ranch Season 4 Part 8: Release Date, Productions & All Other Details

The Ranch Season 4 Part 8 will officially bring the end of Netflix’s sitcom. The popular series left us hanging on a crazy cliffhanger back in Part 7, and we need to know what happens next. Well, the last ten episodes will be on our screens pretty early this time. We know you’re excited, and so we are. Hence, here’s everything you need to know about the final season.
Initially released in 2016, the series ran pretty popular amongst the streamer’s subscribers. Filmed on a sound stage in front of a live audience in Burbank, California, The Ranch is known for its presentation style. The Ashton Kutcher starrer-show brings us the story about a high school and college football star, Colt Bennette. Each season of the sitcom runs for two ten-episode parts.

The Ranch Season 4 Is The Finale

The Ranch Season 4 is set to be the final installment of the series. It is split into two parts, one of which left us hanging on a cliffhanger back on September 13, 2019. While the renewal of the season was announced way early, fans had no idea it will be the last one. The cancellation of the drama after S4 came as a shock to the fans.

@theranchnetflix is coming to an end, but not just yet. We’re excited to bring you the final 20 episodes — 10 streaming later this year (2019) on @netflix, and then 10 more in 2020. Stay tuned! pic.twitter.com/dX9vzjHm4T

The news was announced via cast member’s social media accounts. Lead actor Ashton Kutcher shocked his fans with the cancellation. The post mentioned that Season 4 would consist of 20 episodes split into two parts again. The installment will bring the show to a total of 80 episodes.

Fans had to wait for eight long months for the Season 8 premiere. This was apparently the longest gap between the installments of the show. Luckily, we won’t have to wait much for The Ranch Season 4 Part 8. This is because the final part has already been filmed.


The cast and crew of the sitcom shot both the Season 4 parts in front of a live audience. They wrapped the productions towards late 2018 and early 2019. As of now, The Ranch Season 4 Part 8 will barely take a few months to return on Netflix. Cast members shared pictures from the last day of shoot on their social media accounts.

When Will Part 8 Be On Our Screens?

One of the best things about the Netflix sitcom is that it barely takes any time to be back. Unlike most of the shows on the streamer, The Ranch parts premiere within seven to eight months of release. This time too, Part 8 may return earlier than we all expect.
Most of the second parts of The Ranch installments take seven months to be back on screens. Hence, the upcoming chapter may take around the same amount of time, as well. Netflix has confirmed that The Ranch Season 4 Part 8 is set to premiere in 2020. However, fans can expect it to release around March or April 2020. Although its wise to wait for an official announcement.