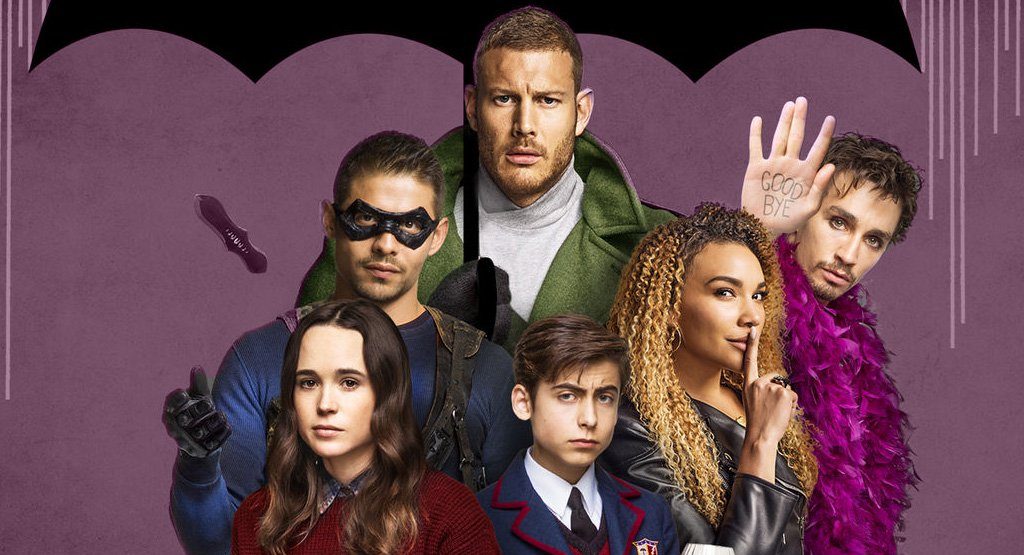 The Umbrella Academy Season 2: Every Detail Fans Need To Know

The Hargreeves siblings are going right back where they started. All seven superheroes will be back in The Umbrella Academy Season 2 as kids again. They sure messed up in the season finale, although managed to time-travel back to when they were young. Netflix is pretty proud to have the impressive sci-fi series on-board. If you’re impressed too, here’s everything you need to know about the brand-new installment.
Netflix’s ambitious superhero show debuted to rock the genre back in February this year. It is based on Gerard Way’s comic book series of the same name. The concept is pretty unique and hence, managed to woo in millions of viewers to watch. Luckily, it not only lured a lot of eyeballs into bingeing but also impressed them to demand more.

Yes, The Umbrella Academy Season 2 is indeed greenlit and will surely be back with more entertainment. The renewal was announced back in the same month when Season 1 debuted, February 2019. Looking at the response it received, Netflix didn’t take long to show it a green flag. The first installment managed to reach 45 million households in the very first month of its release.
The cast and crew were soon called in for another season. The script reading session began in May 2019. Whereas, the filming started as early as June. Actors expressed their delight to be back through posts on social media.

What Will Happen Next Season?

The superheroes created a mess in the season finale last time. Vanya’s rage destroyed the entire world, and basically, everything went up in flames. However, Number Five manages to save his siblings using his time-traveling capabilities. As of now, they plan to go back in time to change things that caused the apocalypse in the first place. Although, the story may put its primary focus on Vanya in The Umbrella Academy Season 2.

On the other hand, the show may not entirely follow the original comic book series. The first season has already covered the story of the first three books. However, it also had a few notable differences. Hence, The Umbrella Academy Season 2 may also change a few minor things from the Gerard Way’s actual story.

For all the fans who are wondering about the future of the show; it’s secure. The showrunners are already planning for a few more seasons in advance. Sources reveal that the series may have four episodes at the least. However, we may demand a few more later.

The cast of the reputed series has already begun productions. Hence, if they conclude filming by the end of 2019, we may get to watch The Umbrella Academy as soon as the first quarter of 2020. However, we must wait for Netflix to announce a firm release date.


Netflix’s fantasy series has much potential in its content. It was able to impress millions of people worldwide. However, we’ve seen in the past that several shows lose their credibility after their first season. Hence, we hope that The Umbrella Academy continues to work its magic in all future installments.