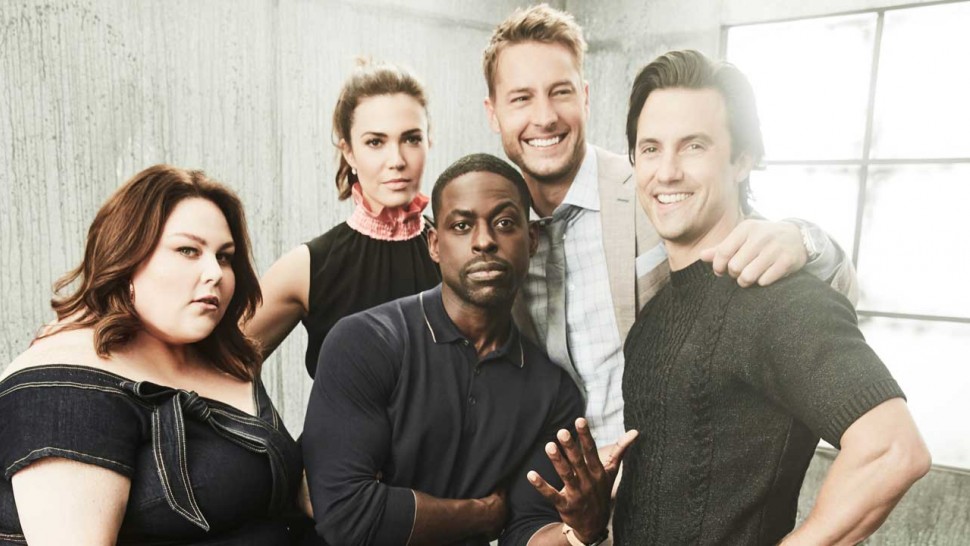 Good news for This Is Us fans. NBC has officially renewed This Is Us Season 4. And not just for season 4, the renewal took place for next three seasons. This means that the audience will get quite a lot of time to explore the next 20 years of Pearsons family.
The audience felt extremely light-hearted and happy after hearing the renewal news. This Is Us is one of the most popular and beloved shows of NBC.

New Season Will Be A Restart for Everybody

The creator of the show, Dan Fogelman recently hinted about the fourth season of the show in an interview with EW. According to him, many of the characters are in the middle of their stories, and that’s a point where characters are opening up to new things, and new things are starting. He also added that it would become a fascinating period for almost all of the characters, and for some of them, maybe a terrifying period in terms of how fraught their storylines are.

This Is Us Season 4: No Family Together

Fogelman also stated that he has already written the first episode of season four. And according to that, the show would not go back to the family gathering in the future. He also added as:
“In order to start returning to that period, you first have to fill in some of the middles, and that’s going to start happening in these next few years. They’re going to inform what you’ve already seen.”

This Is Us Season 4: What Will Happen?

In 2019 NBC Upfront Presentation, Mandy Moore E! News teased about the upcoming season. According to her, it will explore Jack and Rebecca’s entry to each other’s lives to the point where they get married and spend the rest of their life together, after their road trip to California. Mandy is also excited about that phase of Rebecca’s life.
Season 3 was a complete package in reference to emotions. The characters had to face quite some severe issues. Randall (Sterling K. Brown) and Beth’s (Susan Kelechi Watson) struggle with their marriage and Kelvin (Justin Hartley) relapsed back into alcoholism.
Meanwhile, Kate (Chrissy Metz) and Toby (Chris Sullivan) had to deal with a problematic pregnancy and premature birth of their child. Jack (Milo Ventimiglia) had also faced some severe and troubled time with his younger brother. The third season also saw Rebecca (Mandy Moore) suffering from dementia. The entire family of Rebecca was gathered around her.

Stars Opening Up About This Is Us Season 4

As the fourth season is getting ready to premiere, the cast of the show is starting to open up about the upcoming season. As Mandy Moore stated about her character, Rebecca Pearson, and her endless changes in the time period, still presents plenty of challenges for her.
However, Milo Ventimiglia’s character Jack Pearson died relatively young, and therefore, his chapters are more condensed for him. He also added that he feels a little more freedom in playing him now.

This Is Us Season 4 Release Date

See you in September, peeps! Love all y’all! #ThisIsUs

All the seasons of This Is Us premiered in the later September of their respective years of release. Similarly, According to reports, the fourth season will premiere on September 24, 2019. Also, Sterling K. Brown also tweeted a teaser about the release of next season in some indirect way.