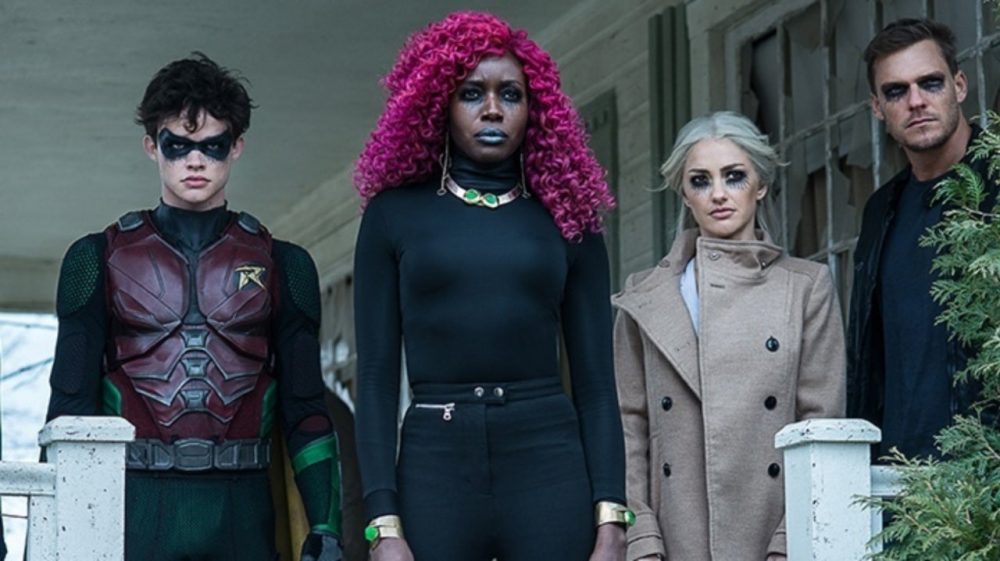 The second season of Titans is still in the run on DC Universe. Meanwhile, the fans are speculating whether Titans Season 3 will arrive or not? Although they can have a sigh of relief now because there is some exciting news for the beloved fans of the show.
The edgy, mature-themed Titans were the first DC Universe original series to arrive on the streaming service. The show follows the members of the Teen Titans team from the DC Comics. Titans is a group of superheroes joined to fight the evil.

Yes! The show is officially renewed for the third run by DC Universe and Warner Bros. Titans Season 3 is the next installment, featuring the DC superheroes. The renewal announcement came today only, on the show’s official twitter handle.

The #DCUTITANS are just getting started. Season 3 coming in 2020. pic.twitter.com/YPstXPVKMW

The announcement for the renewal came as a shock for the audience, as the second season is still in the run. Although now, they do not need to worry as if will Season 3 of Titans will return or not because now, it will.

Titans Season 3: Who Will Return?

It seems like the superheroes, who’ll survive by the end of Season 2, will surely return for Season 3. That includes Brenton Thwaites as Dick Grayson, Anna Diop as Starfire, Teagan Croft as Raven, Ryan Potter as Beast Boy, Conor Leslie as Wonder Girl, Iain Glenn as Bruce Wayne, Minka Kelly as Dawn Granger, Alan Ritchson as Hank Hall, Curran Walters as Jason Todd, Chelsea Zhang as Rose Wilson, Joshua Orpin as Conner Kent, and Deathstroke (Esai Morales). The audience will see some new faces in the next run, as well. However, despite the renewal announcement, there has not been any update about the third season.

Titans Season 3: What Will Happen?


The second season of Titans is still in the run. Therefore, there is not much to speculate for the third season of the show. Till now, the Titan members are all scattered as what Dick revealed. According to him, he had lied about what happened with Deathstroke and Jericho (Chella Man) five years prior.
However, the audience has no idea about who exactly will be officially on the Titans team by the end of the second season? The ones who’ll survive the finale of the second season will lead to the next one.


DC also released the first key art for the forthcoming season of Titans. Along with the renewal announcement, it was also revealed that Season 3 would premiere in 2020 only. Therefore, the audience need not worry about Titans Season 3. Moreover, the third season of Titans will also premiere on HBO Max, WarnerMedia’s forthcoming streaming service, along with DC Universe.