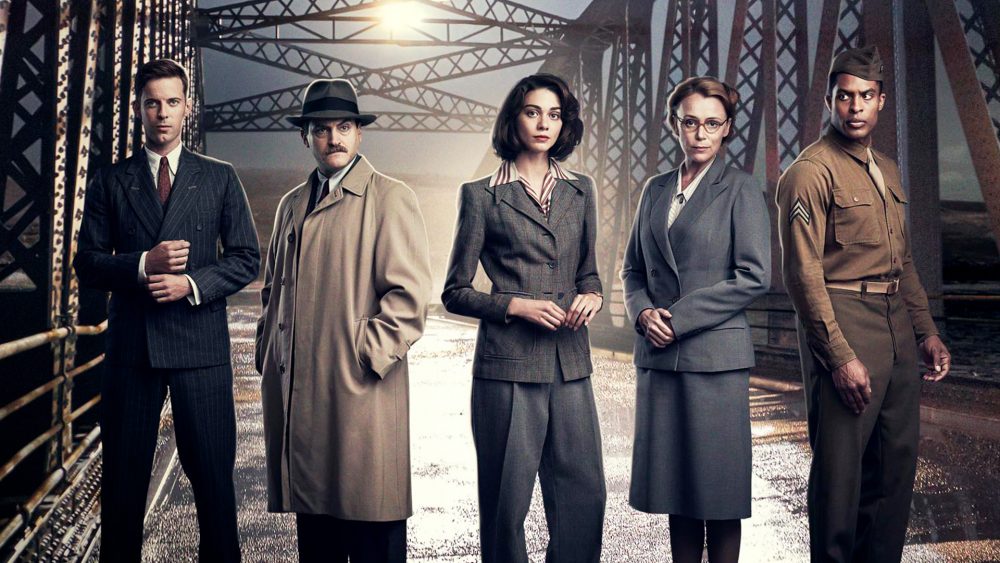 Traitors Season 2: Canceled? Does It Deserves Another Chance?

The first season of the show is now available to stream on Netflix. Original broadcaster, Channel 4 is yet to renew ‘Traitors Season 2’ for a second run. Fans are questioning the delay in announcing the renewal as the series deserves another run. Initially premiered in February 2019, the spy thriller is one of the finest filmography works of this year.
Based on the aftermath of World War II, the series stars Emma Appleton as Feef Symonds. She plays a British spy that agrees to spy on his own government after WWII ends. Her journey follows many twists and turns that lead us towards several historical and political secrets. The story is basically a typical spy thriller, however, Traitors has higher excitement quotient than any other series in the genre.
The debut season ran well on Channel 4 and was soon picked by Netflix for the worldwide streaming. ‘Traitors’ has been widely applauded for its intense premise. Some of the critics have even called it the best series of 2019 so far. It is also commercially successful and critically acclaimed. Hence, Traitors Season 2 should get a renewal and here are all the reasons why.

Traitors Has A Strong Female Cast

Traitors is one of the few shows that manages to give a strong female empowering vibe. Unlike most of the shows in the spy thriller genre, this Channel 4 series gives the power to the female cast members. ‘Traitors’ creates the magic with our mighty women characters, Feef Symonds and Priscilla Garrick. Actresses Emma Appleton and Keeley Hawes can easily beat any macho men in similar roles.

Feef and Priscilla play the two professional women in the post-war period. The show celebrates womanhood, not just by praising a woman’s beauty, but also her mind and the strength she inherits. Moreover, the show disregards the need for having a bossy male protagonist in a spy thriller. It starts with tricking us into believing that it’s just another spy series with a masculine star. However, it later shifts its focus to our female characters who literally own the entire show.

The Spy-Political Storyline Escalates The Excitement

The show features a unique representation of a spy’s story that later escalates into an exciting plotline. The spying game soon becomes the game of trust as Feef comes across several difficult decision to make. Critics have appreciated the writing and the executions of the screenplay. Fans hope to see more of the thrilling drama with a Traitors Season 2.

The renewal of Traitors Season 2 seems very likely. The series has received much love internationally and is a notable success for the makers. In case it’s shown a green flag, we may get to watch it by early 2020, similar to the premiere of the debut season.
Traitors put a step forward toward the need of women in TV’s Action. It easily sets this new trend of including females in the so-called male-centric genres. The show is extremely refreshing and brings forward a way to break the stereotypes. We hope Channel 4 soon renews the spy thriller for a second season and more.