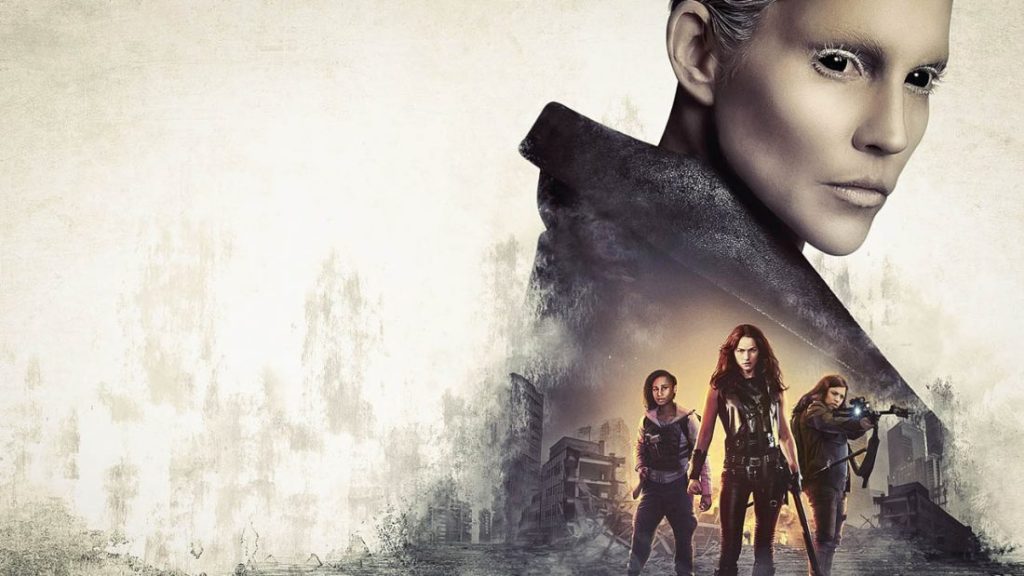 The hit Syfy fantasy series Van Helsing is edging closer to its end following embattle in Van Helsing Season 5 that will reshape their realm. The series has already raised our expectations in the final moment of the last season. Now, as we are heading ahead in the vampire apocalypse, the tension starts building up. Vanessa Van Helsing and her team have to come up with bigger and better plans. Will everything go as per their plan in Van Helsing Season 5? Let’s see!

Van Helsing has been on air since 2016. It focuses on vampires post-apocalypse. After Abraham Van Helsing’s descendant, Vanessa, awakens from the coma, she discovered a world covered with ash, Yellowstone Caldera. It blocked the sunlight that lead to the end of humanity as vampires overruled the world. But soon, it was found that Vanessa is the last hope to save humanity as her blood can turn vampires back to humans.

Recently, the network released a thrilling and full of challenges teaser of the fifth season where Vanessa, Violet, and Jack risk everything to end the vampires’ world once and for all. It begins with a voice declaring that they lost a lot in this ongoing battle. But they have to unite against the Dark Ones to alter the past. Well, their war seems to lead to rewriting the history that takes away so much from them. But Vanessa appears in a much more dangerous situation than before. Will she survive?

Van Helsings Will Try A Way To Espace

As per the official synopsis, Van Helsings must figure out some ways to evade and escape the numerous obstacles on their way. Since their mission to destroy the Dark Ones wouldn’t be as easy as it seems. So, they must dodge the barriers that prevent them from completing their task, that led to a showdown between the Dark Ones and the Van Helsings.

Van Helsing Season 5: Who Will Be In The Cast?

Kelly Overton will again reprise her role as Vanessa Van Helsing with Nicole Munoz as Jacqueline “Jack” and Keeya King as Violet. Jonathan Scarfe as Axel Miller will return with Tricia Helfer as Dracula and Alexs Paunovic as Julius. Further, Kim Coates as Count Dalibor will also return with Jesse Stanley as Oracle and Jennifer Cheon as Ivory.

Van Helsing was the first series that officially resumed its filming last summer during the pandemic. However, the show followed strict protocols to ensure a COVID-safe environment, so cast and crew members remained healthy. It began filming in Canada and wrapped in Bratislava. At [email protected] panel, Cheon said that it was surreal when they were in quarantine, and suddenly they received the official letter to return to the set.

Van Helsing Season 5: When Will It Release?

The fifth and final season consists of thirteen hour-long episodes that will focus on The Mother Of All Endings, which soon begin airing on the network. Syfy officially announced that Van Helsing Season 5 would air on Friday, April 16, only on Syfy at 10 pm ET/PT.