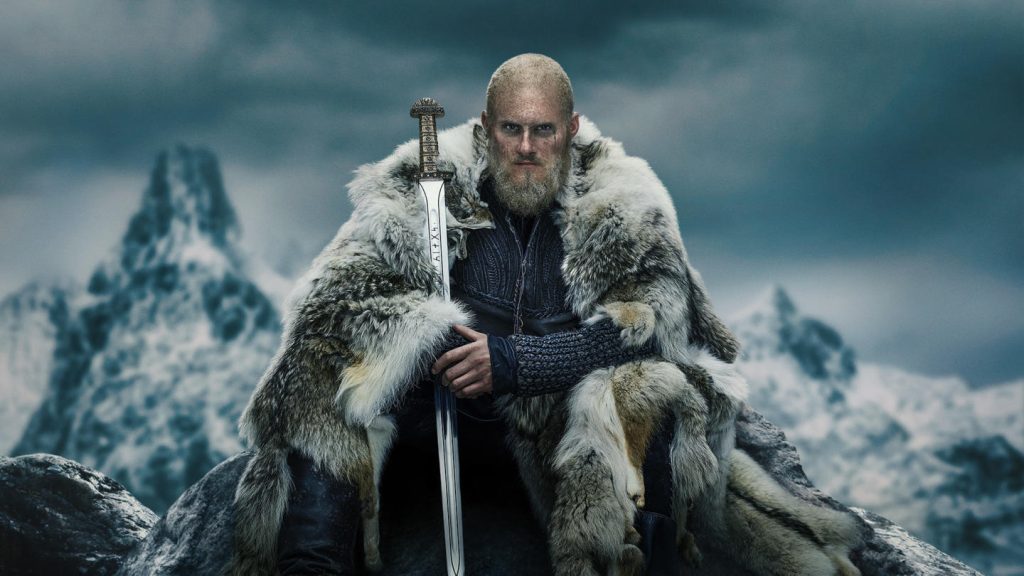 Vikings is a historical drama TV series. It was written and created by Michael Hirst. The sixth and final season of this show was premiered on 4 December 2019. The series managed to survive twice after killing its main characters. The show has strong content and appealing stories, and that’s the main reason why the fans of this series still invest in the show.

Vikings Season 6 Episode 9 is titled “Resurrection.” The official trailer for episode 9 is out. In the upcoming episode, Ubbe & Torvi meet a mysterious wanderer in Iceland. Erik came back with worrying information from his mission. Bjorn has to convince his old enemy, King Harald, to join forces against the new threat.

Vikings season 6 Episode 9 is going to bring some tremendous adventure in the life of Torvi & Ubbe. Torvi is seeking for Whitehair so that he can take his revenge. Whitehair killed his son and is continuously attacking Lagertha’s village.

Meanwhile, Bjorn has decided to take revenge for his mother’s murder. He spends a lot of time in reconsidering his real allies & enemies. Bjorn is evaluating them on the basis of Erik’s fact-finding mission. He is approaching his old foe to join him. Ivar also reunited with a former ally.

As the series is gradually coming towards its end, the fans expect every character to receive a proper ending. Since only two episodes are left, the fans are ready to get surprises from the creators. Michael Hirst said in an interview that “I always knew how Vikings would end. I truly believe the story of Ragnar Lothbrok and his sons have been told after 89 episodes. We are leaving our dear fans with the proper and absolute ending they deserve.”

After the death and funeral of Lagertha, this week’s episode led the fans towards a new chapter. The chapter without Ragnar & Lagertha. Episode 8 also introduced the fact that the Rus are starting to trespass on Scandinavia. Prince Oleg, with the help of Ivar, is planning to capture this area.

Vikings Season 6 Episode 8 revolves around Bjorn. There was a lot of reflection on his character. It includes some flashbacks to Lagertha and Ragnar. Bjorn knows that the suggestion is the same as the reason which split his parents apart. While Bjorn knows about Harald that he is likely trying to kill him. The reason is, he is the only person that could challenge his claim as King of Norway, he still tries to join forces with Harald against these new raiders.

Since the funeral of Lagertha is over, the next episode will feature some real action. The fans can’t wait to see the identity of the mysterious wanderer. The last-second episode of this epic saga will release next Wednesday. Vikings Season 6 Episode 9 will air on 29 January 2020 at 10 PM on the History Channel.