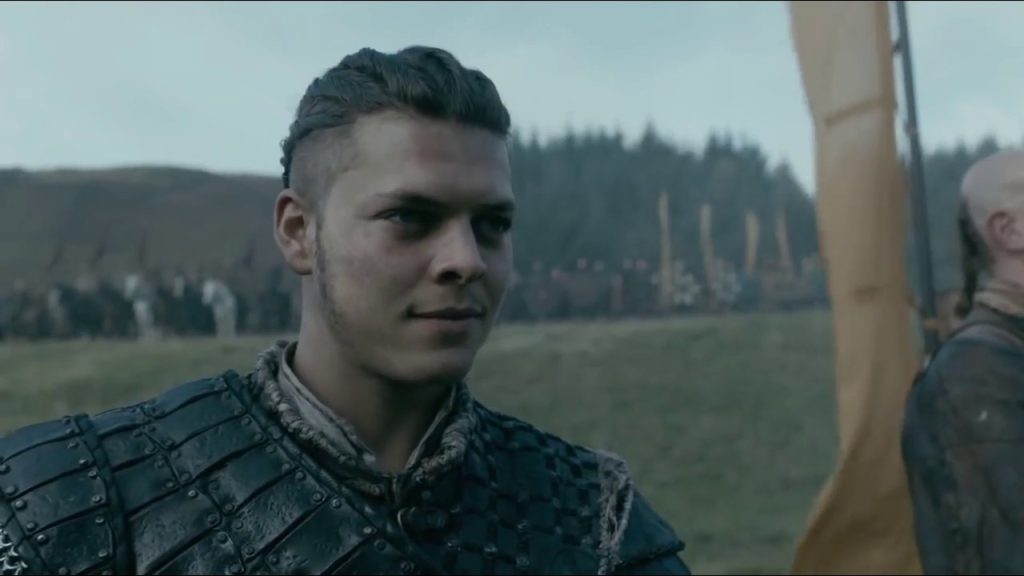 Vikings Season 6: Spoilers, Release Date And Who's Coming Back?

We are in love with the historical drama, but who isn’t? Fans have been waiting for ‘Vikings Season 6’ to return to screens. The sixth and final season is going to be full of drama as all the other seasons have been. Initially released in 2013, the show became a cult classic because of its loyal fanbase and gripping content.
After five magnificent seasons, the showrunners are ready to conclude the show with the sixth season. The previous installment brought us hundreds of plot twists and mysteries and, fans are worried about what may happen in Season 6.
Inspired by the tales of the Norsemen of early medieval Scandinavia, the story of the series revolves around Viking chieftain Ragnar Lothbrok. Initially a farmer, Ragnar eventually becomes a Scandinavian King. He rises to fame by successful raids into England. The plot is indignant and fascinating at the same time.
The new season will have several new twists and turns to the story. Hence, here we have everything you need to know about Vikings Season 6.

The upcoming season is suspected of being difficult for Lagertha (Katheryn Winnick). Her fate is certain to be by the hands of a Ragnar. Fans are yet to know who that son could be. However, it is almost affirmed that the new installment will feature Lagertha’s death.
The warrior queen now seeks a simple life away from fame and power. She has lost most of the people she loves. Moreover, she is now exhausted, as she has done enough throughout the journey.

Fans assume that Lagertha may meet her death by the hands of Ivar (Alex Høgh) as he has the obvious motive for killing her. The intention to avenge his mother’s death is a strong possibility that will make Ivar the boneless kill Lagertha.
On the other hand, according to a report by Express, Ivar may end up in Russia in the next season. Some social media posts hint the same.

Vikings Season 6: Will Ubbe Be The King Of Kattegat?

Maybe, not. It was assumed that Ubbe (Jordan Patrick Smith) would eventually become the ruler of Kattegat. Margrethe (Ida Marie Nielsen) goes to The Seer (John Kavanagh) to get the answer to the same. She finds out that Ubbe is destined to become the King. However, he will certainly not reign over Kattegat.
This hints us that he may become the King of some other empire. However, the previous season has not indicated any possible kingdom. Besides, only the new season can unravel the secret ream.

Freydis (Alicia Agnes) met her fate at the end of the fifth season. Ivar The Boneless, strangles his wife for revenge. Apparently, Ivar had previously murdered Freydis’ son. As a result, she had let Bjorn (Alexander Ludwig ) and his army access to Kattegat.
The last season makes it pretty clear that Freydis lays dead beside the remains of her son. However, Agnes makes it almost definite that she is returning in the final season. The actress has been continuously posting pictures and clips on her Instagram account that assure her return. Fans are still wondering if her character actually dies or not.
The Trailer of the new season was recently released on YouTube. A woman in the video resembles Freydis. This creates massive confusion for the fans who are wondering who that dark-haired woman could be.

The productions for the show have already begun. However, this time the next installment may return sooner than expected. Cast members have been active on social media, stating that the final season is ‘Coming Soon.’
Hence, we may expect it to premiere sooner this year. However, the last three seasons of the show had a November release. Speculations say Vikings Season 6 will follow the same pattern of release. Thus, it may air by November 2019.
Vikings is a highly anticipated show. Fans have had high expectations since the very first season. As the sixth season is the series finale, admirers of the show expect it raise the bar of the show to leave good memories about the historical drama.