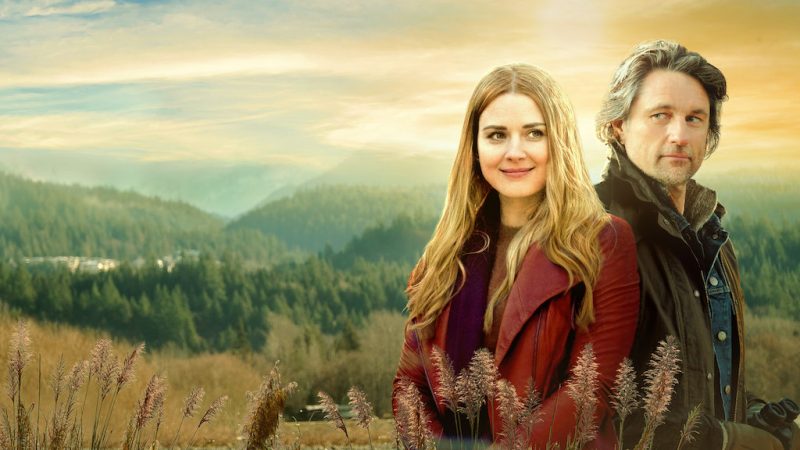 Virgin River Season 2: Cast, Release & Everything You Need To Know!

Fans adored the debut season of romance show- Virgin River. Soon, after binge-watching it, they started asking the whereabouts of Virgin River Season 2. The series is based on Robyn Carr’s novel of the same name. Robyn is the best selling author of more than fifty books. The series features the story of the Melinda Monroe.

Melinda, aka Mel, is a nurse practitioner who is distressed with her life. Melinda needs a fresh start, and thus she decides to migrate from LA to Northern California. She reaches a town named- Virgin River. Later, Mel discovers that the city is not a comfortable place for her to settle. She is stunned with whatever she finds there. Do you want another season?

Fans demanded a quick renewal after watching the debut season of the Virgin River. The showrunners were happy with the fantastic response from the fans. Also, the streamer seemed satisfied with the mass viewership. Hence, it broke the tradition of renewing the series after lengthy calculation. Netflix announced the renewal of Virgin River Season 2 within a month of the premiere of the debut season. The news of revival shocked the fans.
Moreover, it filled them with joy and hope. They are excited to watch their favorite series once again on the screens. What are your anticipations for the release date?

Expectations From The Next Installment!

The previous season of the Virgin River ended in tension. Melinda called Joey to tell him that she is returning home. Mel was disappointed after knowing Jack’s truth. Jack asked her for a future together, but Mel needed time to think. Virgin River Season 2 will focus on Mel’s decision whether she will agree to live a life with Jack or leave him there. Mel also confessed her infertility after losing a child. Hence, holding Mel’s hand is a complicated decision for Jack, as his wife is expecting. He may have to choose one between Mel and his to be born child.

Besides, Mel wanted a happy life in the Virgin River. However, her decision to leave LA proved difficult for her. Mel didn’t find peace there. So, the plot may also aim at Mel’s mental harmony. She may overcome her fears and memories. The story concluded with so many complications and questions left unanswered.

Furthermore, the Virgin River book series consists of 20 books. The showrunners have the bulk of plots and twists to include in the story. It will be interesting to watch what they pick up from there. What are the fans expecting for the storyline?

The showrunners are yet to announce the cast information. However, fans can expect the return of the main cast. Spoilers say that Alexandra Breckenridge will reprise her protagonist role as Melinda Conroe. Mel’s interest, Martin Henderson, will play his role as Jack Sheridan. Besides, Tim Matherson, Lauren Hammersley, Jenny Cooper, and others will join back the cast.

It will take time for the showrunners to announce the release date of the Virgin River Season 2. They haven’t revealed anything besides renewal. So, fans need to wait for a while. Stay tuned for more important details!