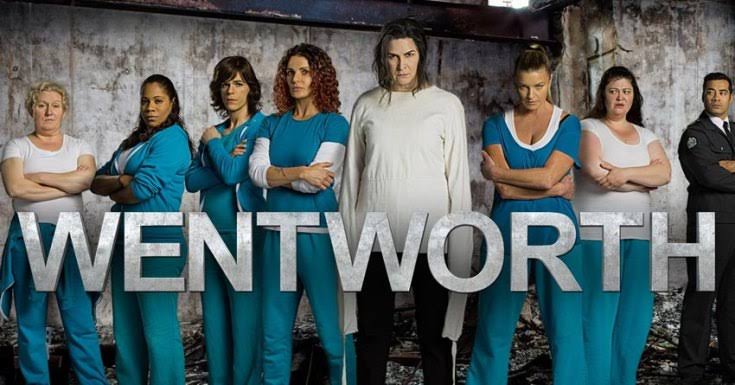 Wentworth Season 8 may soon startle the fans with its presence on the screen. The fans much love the Australian drama television. Fans shouldn’t amaze that Wentworth series ranks in Netflix’s top 50 round. The show features a group of women in female prisons. Apart from that, there’s good news also.
The high demand title didn’t only renew for season 8. It is officially renewed for season 9 too. The last season of the show hit screens in July 2019. What are the expectations of the fans for the season 8?

Fans should rejoice with the update. There is a report that shooting for Wentworth Season 8 already commenced during the last week of October 2019. The location for filming is said to be set in Melbourne. A beautiful coastal capital city, indeed. However, how long the shooting will continue, and when will it wrap is still not confirmed from the officials.

The sources revealed they saw some members who are familiar with the show, along with new faces who probably have joined the cast. Fans are wishing for the rapid wrap up of shooting, as they can’t wait to watch their favorite once again on a screen

Here is a surprise for the fans. Wentworth Season 8 is completing 100 episodes of the series. Guess how? The previous seasons consist not more than 12 episodes, but the upcoming season is 20 episodes long. However, it is not confirmed if it will be in a split form or divided into two halves kind of. Also, there is confusion regarding the number of episodes. It is unclear whether 20 episodes are to release with season 8, or they have counted the number of season 9 also. If the news is accurate, then it will be a pleasant surprise for the fans. Whoa! A season of 20 episodes.

Great! The old cast is returning in the Wentworth Season 8. Susie Porter, Kate Atkinson, Pamela Rabe, Kate Jenkinson, Leah Purcell, Katrina Milosevic, and the others. All are returning in the upcoming season. Well, the most exciting thing is the cast addition.
Jane Hall will play the character named Ann Reynolds, who is the General Manager. Her character will portray as strict for the prisoners. In prison, Kate Box will play the role of a former top dog.
The most enthusiastic cast addition is Zoe Terakes. He will play the role of Rebel Keane, who is the first transgender character of the series. The actor remarked on his character that he has never seen a cisgender person who tells the story of a transgender person. Aren’t you impatient for the premiere?

The trailer of the series is yet to be released, and so does the release date. As the production is ongoing, we can expect that the Wentworth Season 8 may release by mid-2020 or at the end. The series is also renewed for Season 9, which may release by 2021. For more updates, please stay connected with us!