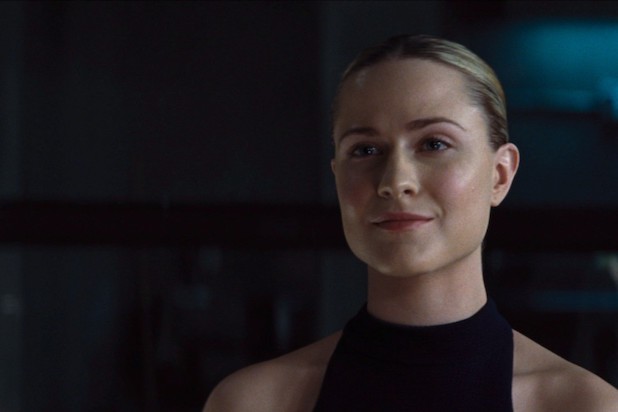 Westworld Season 3 is one of the most demanded and anticipated shows of HBO. With its upcoming installment, fans are literally expecting a lot. And the show-runners Jonathan Noland and Lisa Joy also tease the forthcoming season time to time to maintain the urge among the fans. Let’s check on all the updates on the next season below.

The fan-favorite Aaron Paul (Breaking Bad) recently discussed the upcoming season of the Westworld in an interview with TODAY. As he stated, he is the biggest fan of the show, and the first two seasons were outstandingly big and ambitious. However, the upcoming season is even more ambitious and crazier, he added. Paul will play a construction worker called Caleb. Alongside him, a helpful handyman robot named George will be there on the construction site.

The upcoming season of Westworld will bring some new faces in the altern ate world. Westworld Season 3 is also joined by Lena Waithe, Vincent Cassel, and the retired NFL player Marshawn Lynch. The audience saw Lynch and Waithe’s character robbing the bank with Paul’s character Caleb in the first trailer. Also, in a recent red carpet interview with Gold Derby, actor Jonathan Tucker confirmed his return on the show. Though he got dead in the second season, he will play Major Craddock in the show, a first-generation host robot with sadistic tendencies. He will lead the Confederados army and ends up on an alliance with Dolores.


Along with the new faces, the familiar ones from the previous season will return. That includes Rachel Evan Wood, Tessa Thompson, Luke Hemsworth, Rodrigo Santoro, and Ed Harris. Katja Herbers will return, too, but not as Emily. The third season will feature her as a character named Grace on the official IMDb page.
Westworld Season 3: Plot Details
The third season will continue from the end pieces of the previous ones. The final episode of Season 2, “The Passengers,” gave the twistiest finale ever. Also, it took a large number of hosts to the Valley Beyond. Not just this, some hosts also succeeded in escaping the heavenly paradise within the Forge. However, Maeve and some other hosts were not that lucky and did not make through that.

By the final moments, a significant revelation came out about the lead host, Dolores. She has killed Charlotte Hale (Tessa Thompson) and inhabited a Host version of her body. Dolores also killed Bernard, before rebuilding both his and her Dolores’ body at Arnold’s (even Jeffrey Wright). Also, she left everything behind and headed out of Westworld with a handbag full of robot brains. (Why’s that?). Therefore, Season 3 will take place outside the Wild West park with Dolores stepping out in the real world.
https://www.youtube.com/watch?v=64CYajemh6E

Unfortunately, the third season of Westworld did not receive a premiere date until now. However, as per HBO programming chief, Casey Bloys, Westworld Season 3 will arrive in the first half of 2020. For further updates on Westworld Season 3, stay tuned.