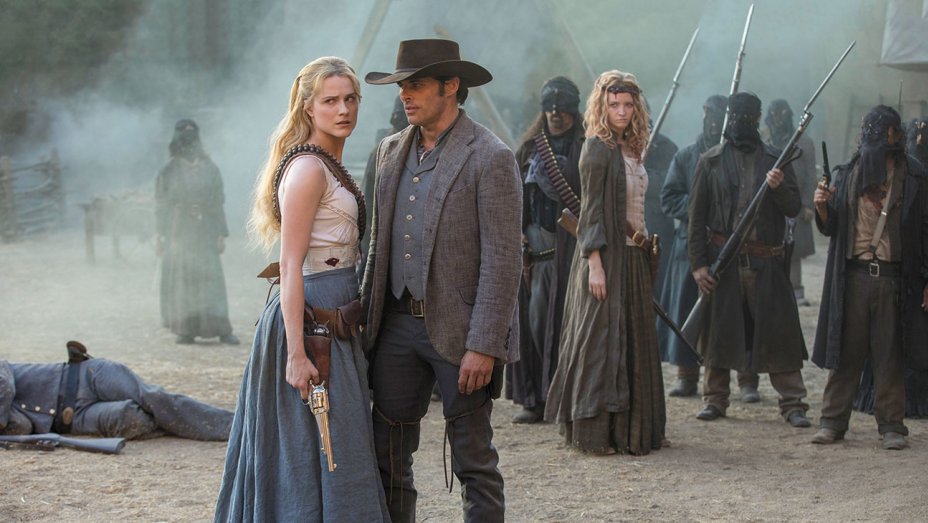 The fans of the Westworld are longing to have its third season. Westworld Season 3 is going well in the production, but how long it will take is still a bewildering question for the audience. HBO announced the renewal at the beginning of May in last year during the airing of the second season.
Westworld debuted in October 2016 with its mind-boggling plot. Only the premiere episode brought in more viewers than the mass-loving Game of Thrones did. However, the debut season also received critical acclamation. Followed by the sophomore run in June 2018, the show witnessed a decline in viewership and much more criticism, related to the writing stuff. Now with the third season in the lineup, the audience is expecting much more than its previous two releases.

This time, the setup changed from dusty cowboy wildness of California and Utah to the urban city-state of Singapore. This means that the entire concept of the Westworld will divert from that rocky hilly village to this modern colony filled with skyscrapers. Some of the parts of the third season is also shot in Spain where Thandie Newton (as Maeve) was spotted, wearing a 1940’s costume.

Creator Lisa Joy Nolan also spoke about this change of scenery in an interview with Yahoo Lifestyle Singapore. She stated that when they were exploring a bunch of areas for the future of the show, they reached Singapore and just did not moved further. And according to her, there’s nowhere that looks like Singapore; it’s absolutely beautiful on a purely aesthetic level. Also, it is incredibly different from modernism in other cities, even the lines of it. There’s a different texture to everything and the bounce from the water off of the glass there.

The third season of the show is going to explore more of Delos Park. Also according to the speculations, this season will include a War World. However, the question is how this plot-line will fit in relation to the previous season?
This rumor came in after a War World domain got registered with the company, that handles all the other websites related to Westworld. Not just this domain, it also owns the domain to the Shogun World.
More assumptions followed by this rumor is that War Wold could be a World War II theme park, in which the guests of Westworld season 3 could pretend to go after Nazis, according to Inverse.

HBO has released a teaser to introduce the Breaking Bad actor as the cast member of Westworld Season 3. He has voiced the narration in the video clip. And by analyzing the clip, it seems like Aaron’s character lives in the real world. Though his character is not named yet.
The video also showed like the guy is trying to charm the people that operate the Delos Park. In one scene, he also tries upon Dolores (Evan Rachel Wood) and wonders as she needs some help because she’s injured. But nobody can even predict Dolores, so what will happen after this encounter is still a mystery to solve.
https://www.youtube.com/watch?v=deSUQ7mZfWk

There has been a significant gap between the first two releases of the show. As the second season premiered in mid-2018, it seems like the audience needs to wait for a little longer for the next installment of Westworld. Though, the show is likely to premiere in the spring season of 2020. However, HBO has yet to announce the official premiere date for Westworld Season 3.