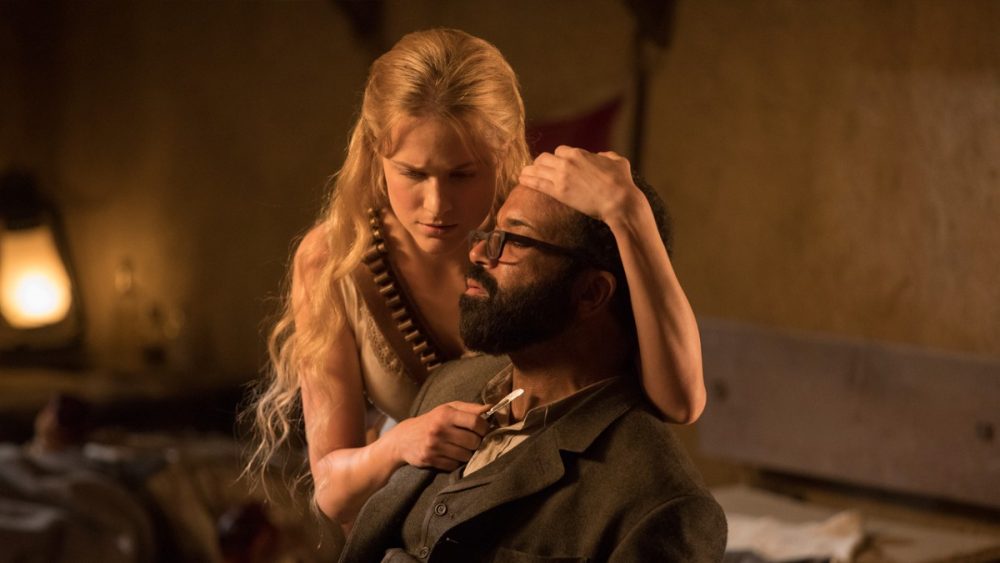 These violent delights have violent ends. The war is coming home. HBO has renewed Westworld Season 3. That was just a formality. The series perform excellently. It has a massive fan base in the science fiction genre. Its action is unique, so is the plot of the show. All in all, it is a complete deal.
The finale of Season 2 left everyone gaping. The plot is boiled up for a war. A war between humans and hosts. A war between the Creatures and their creator’s. Although, it was quite presumable that this would happen. However, the future outlines will surely keep you on your toes.

The show takes a special place in the Network. In spite of GOT in the same bag, Westworld has built its audience. The fight will now happen in the ‘real world.’ This means we should repeat the words – the stakes are real now.
What are the updates for Westworld Season 3? Who will feature in it? What is going to happen? When will it premiere? Here are all the answers you need for ‘Westworld Season 3’ –

The Production Will Begun In March

Season 2 ended on 24th June 2018. The series ended on the mind-blowing finale. We saw Dolores and other hosts rescuing the park. The series got renewed on 1st May 2018. After that, it has been a long wait for the updates.
The Wrap talked with HBO programming president Casey Bloys. Bloys had some exciting news. He said that filming on the new season will begin in March. This is a piece of exciting news. Moreover, we will get to know who is going to feature in Season 3. Although, we do have some reports on that part.

The Cast Of Westworld Season 3

As the story will move forward from the park, we will see many new faces. Also, there will be many old faces saying goodbye to the show. However, there are two significant updates about Westworld Seasons 3’s cast –

Aaron Paul will join the cast. Deadline has reported about this. However, his role is yet not revealed. The Breaking Bad star will undoubtedly pursue a vital role. Is he going to play a shady role? A friend of hosts’ or their enemy? It’ll be exciting to find out.

Jimmi Simpson pursues the role of William or the younger version of the Man in Black. The star told that he hadn’t been asked back for the third season. This means that we are not going to se the Young William. Well, the first season told a lot on that part. This might be the reason for it.

Well, Evan Rachel Wood will return for her role as Dolores. Along with Thandie Newton as Maeve. Jeffrey Wright as Bernard Lowe. Luke Hemsworth as Ashley Stubbs. Ed Harris as Man in Black/older William. Katja Herbers as Emily / Host Emily.

Is Season 3 Going To Be Shorter?

Rumors are around that Season 3 will be shorter. Prior seasons’ consists of 10 episodes. However, Season 3 might be of 8 episodes. Well, that upset the fans a bit. Although, nothing is confirmed by creators yet.

Westworld Season 3 will start filming next month. Although, it takes a long time for the show’s massive VFX work. So, we might have to wait till 2020 for our favorite series to return. Well, it will be exciting to watch Dolores raising hell in the new season.