HBO is set to bring a whole new world with Westworld Season 3. The show is renewed for another installment. The science-fiction series saw massive ups and downs in the prior season. Being one of the best show in this genre, HBO didn’t wait long to order one more part of it.

With Season 3, the show will presumably leave the Westworld. The series will transcend to the real world. Moreover, many new characters will appear in the upcoming season. We can consider this as the show entering a new era. A whole new battle awaits for the upcoming episodes. Here’s every update you need to know about Westworld Season 3.

Aaron Paul Will Join The Cast Of Westworld Season 3 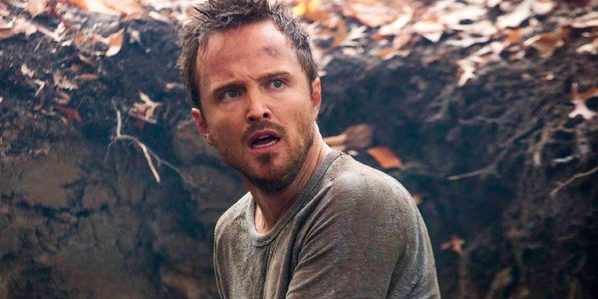 Deadline has reported that Aaron Paul will feature in Season 3 of Westworld. The Breaking Bad star will be a series regular. However, the producer hasn’t said anything in this aspect. What character Paul will portray is still a mystery. Will he play a grey tone or a helping hand? A human or a host? Watching him in Westworld will be fascinating.

Who Else Will Join For The Season 3 Of Westworld

It is confirmed that Evan Rachel Wood and Thandie Newton will return for their role as Dolores and Maeve respectively for Season 3. Both of them talked about their continuation for Westworld Season 3.

Along with them Jeffrey Wright as Bernard Lowe. Luke Hemsworth as Ashley Stubbs. Ed Harris as Man in Black/older William. Katja Herbers as Emily / Host Emily will likely return for Season 3.

The show saw many new faces in Season 2. It’s most likely that same would happen this Season. Karl Strand (Gustaf Skarsgard), Grace (Katja Herbers), and Major Craddock (Jonathan Tucker) might pursue in the new season of Westworld.

Are We Going To Say A Lot Of Goodbyes? 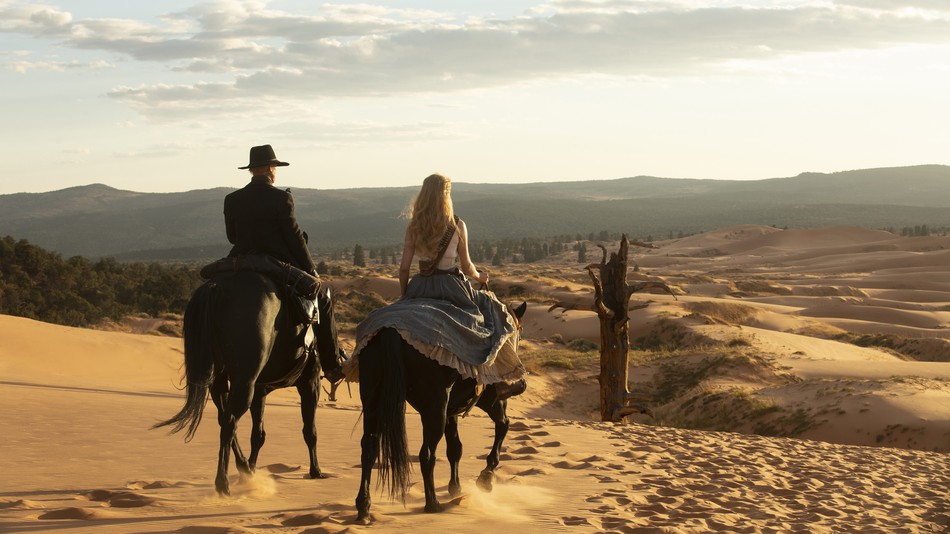 Yes! The finale of the second season confirmed that show would move towards a new direction. The lead characters will now lead to the real world for the revenge. That means many stories will be left in Westworld. Therefore, Season 3 will say Goodbyes to a lot of characters from previous two seasons.

Season 3 of the show will have the most awaited storyline of the series. The confrontation, the battle, the comebacks, the failure, season 3 will have it all. Well! Season 2 of Westworld left us with a lot to explain in the next season.

Dolores will be entering in the real world in Season 3. She has taken over Hale’s body. Hosts are free from the park. Dolores will bring other hosts with her. Most probably, she will declare war on the creators. Therefore, a new villain will be there for humans and a new hero for the hosts. The battle is going to be ugly. Both sides will try everything in their power to destroy others.

What Are Show-Runners Saying About The Sequel?

Lisa Joy and Jonathan Nolan, the co-showrunner of the show also expressed their thoughts on the upcoming season of Westworld. In an interview with EW, Nolan said that they are not going to repeat themselves. The hosts’ objective is to learn a little more of the world outside their world. Who are we to cross in their trail?

Lisa Joy also said that they have been abiding to get to this place and now that they have reached here, they already have a solid idea of precisely where they want to go, and she can’t wait to go there.

Nolan has said that they want to take all the time they need to do it right. The Sci-fi series takes a lot of time in the writing and filming aspect. HBO has yet not confirmed any premiere dates for Westworld Season 3. However, the show is expected to premiere either at the last quarter of 2019 or in early 2020.