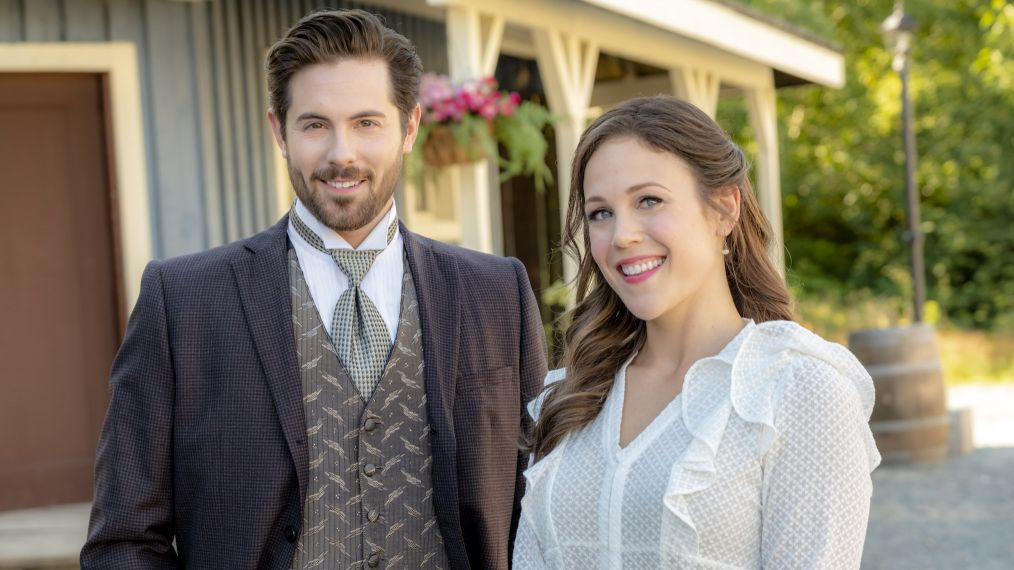 We’re finally going back to Hope Valley again. When Calls The Heart Season 7 will soon return to our screens. After a bunch of complications last season, the WCTH team is back on track. We may not have an important character in the seventh installment, but we sure will have a lot of fun. Here’s everything to know.
When Calls The Heart debuted back in January 2014 as a sweet and simple family drama. The series gained popularity as the story progressed and successfully ran for six long seasons. Its popularity gave birth to a bunch of spin-off movies and a recent TV series. Furthermore, the show itself may run for a couple of installments in the future.

When Calls The Heart Season 7: Renewal

Inspired from Janette Oke’s novel with the same name, Hallmark’s western show performed well with the audience. The storyline was well cherished by the viewers, which led to its continuation for six long seasons. Following the same pattern, the television network greenlit When Calls The Heart Season 7 yet again. The renewal was announced back in April 2019.

The cast and crew are ready in their WCTH roles to be back on our screens again. The filming began a few weeks ago towards the end of August 2019. As of now, cast members are still on set, shooting for the upcoming season. Many of them have happily shared their presence in return to Hope Valley through social media posts.
Actress Erin Krakow is the life of the show. The family drama can never survive without her character, Elizabeth Thatcher Thornton. Clearly, she’ll be back to play the role on When Calls The Heart Season 7. The actress shared her excitement through a beautiful picture on her Instagram. She looks extremely pretty in the photo and much happy to continue playing Elizabeth.


.Other than Krakow, another talented actress shared a picture from the set. Andrea Brooks began filming for Season 7 with a beautiful baby bump in August. Brooks, who portrays nurse Faith Carter on the show, is expecting her first child towards the end of 2019. The showrunners will either feature her pregnancy in the storyline somehow or hide the bump while editing.

Everything Extra In When Calls The Heart Season 7

The seventh season of the popular family drama is going to be much better than any of the previous ones. Actor Jack Wagner (Bill Avery) promises all Hearties that the latest installment will be more fun and exciting this year. Whereas, Season 7 will sure have more romance, drama, and comedy than ever. Well, he looked pretty confident while making the promise in his Instagram video.

Will Abigail Be Back On The Show Ever Again?

Actress Lori Loughlin was fired from the sixth season last year. Her involvement in the college admissions scandal caused her removal from all Hallmark project for forever. Her character was sent away to take care of her sick mother in the middle of Season 6. The television network had to remove her presence from the rest of the episodes.


Since the fans loved Abigail since the very beginning of the show, it’s hard not to miss her. Many of the fans still want her to be back. However, Lori Loughlin will never be back on the channel ever again. Although showrunners may bring the character back only if they cast another actor to replace Lori.

After a problematic sixth season, Hallmark is working pretty hard on When Calls The Heart Season 7. However, the network is yet to announce a firm premiere date. As of now, a 2020 date is defined. Though we can hope the installment to follow the release pattern and return around February 2020.