The audience loved the debut season of the show and even made it one of the biggest cable hits of the year. Because of the grand success of season one, Paramount Network International also decided to stream the show globally. Yellowstone was praised for its picturesque countryside locations and different landscapes.

Neal McDonough will Join The Cast 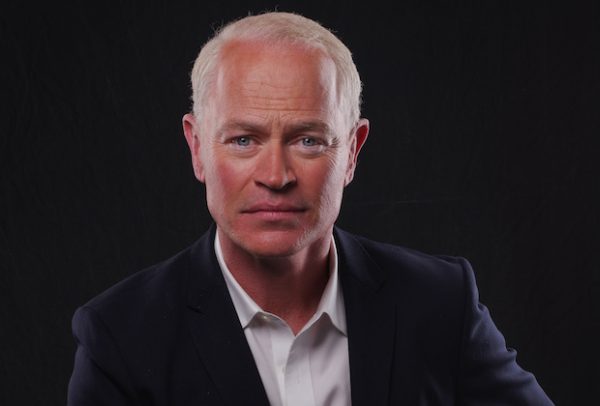 According to Deadline, Neal McDonough (Legends of Tomorrow) will feature in the upcoming season of the show. He will play an evil character named Malcolm Beck. The guy is a wealthy business person who runs an area casino with his brother, Teal. These brothers become pretty dirty when it comes to the things of their interests. The other stars will also return for the second season alongside Kevin Costner, including Wes Bentley, Kelly Reilly, Luke Grimes, Cole Hauser, and Gil Birmingham.

What Will Happen in The Upcoming Season?

Yellowstone Season 2 will continue from where the previous season had left off. The Dutton family will continue to deal with the entire land scenario. For that, they will also involve lawyers, local politicians, and native tribes to come up with a conclusion.

The show is like Game of Thrones, but with a mild taste. It also does not hesitate to kill the main characters at any point on the show. In the pilot episode, the audience saw the killing of one of the main Dutton siblings, Lee, played by Dave Annable. It will be interesting to see how the family will survive until the land border case wraps up.

The first season of Yellowstone premiered on June 20, 2018. Following the same pattern, the network scheduled the second season to release on June 19. 2019. The audience is eager to see what will happen in Yellowstone Season 2.