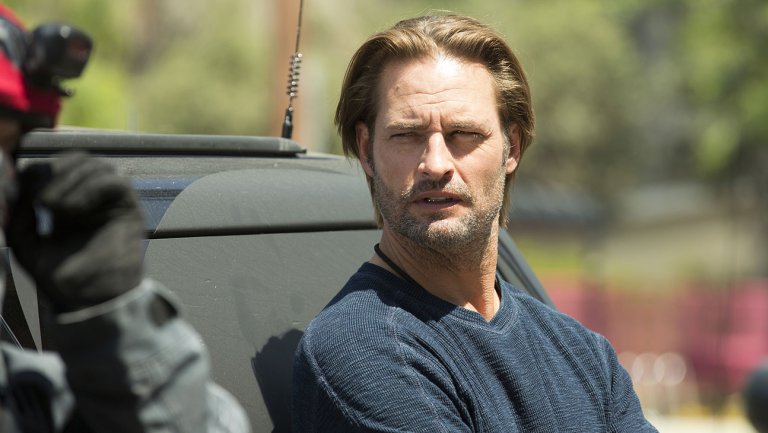 After a game-changing second season that saw heartache, tear-jerking moments, and more, Yellowstone Season 3 is on the way for its crazy cowboy fans. And the stars also do not leave a single moment to tease their fans with the stills from the upcoming season, and behind the scenes too.
The stars of the show are working hard to bring out their best in the upcoming season of the ranch-drama. Paramount Pictures renewed the show for its third season, even before the final episode of its second season. The updates on Yellowstone Season 3 are getting stronger more and more, and that is all the fans want to know about.

Kelly Reilly, who plays Beth Dutton on the show, took to Instagram to give an update about how the shoot was going. Reilly stated that the filming on Season 3 of Yellowstone is finishing strong. She also shared her selfie from the final days of the shoot of the third season. The final shoot is taking place at Montana.

Recently, Jefferson White, who plays Jimmy on the show, spent his last moments on the sets of Yellowstone Season 3. Do not get confused, those were his lasts moments of shoot for the third season, not of the series. The actor posted a fresh snapshot from the set with a sweet caption, featuring his co-stars Cole Hauser (Rip), Kevin Costner (John Dutton), and Season 3 series regular, Forrie J. Smith (Lloyd).

Cole Hauser also shared the snap from Jefferson’s last day of the shoot. The photo featured him and Jefferson posing amid the picturesque location where the filming is taking place.


The official synopsis for the third season recently arrived at Yellowstone’s official IMDb page. According to that, The Dutton’s will return for another fight, but this time against the government. A lien is placed on their properties amid the Beck brothers debacle. Meanwhile, Beth searches for her heart, and Jimmy and the cowboys begin the search for other work.
Also, as per the first look revealed for the upcoming season, some new faces will come up. Moreover, there was a pretty hopeful kiss between soulmates, Rip and Beth, in the teaser. The creator of the show previously hinted that the third season would critically explore her troubled relationship with her brother Jamie.