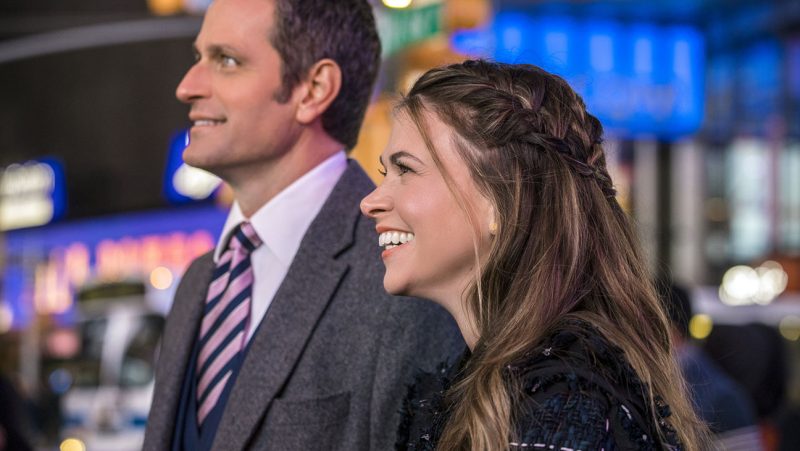 Younger Season 6: Everything Fans Need To Know About The Sequel

Darren Star’s marvelous comedy-drama is soon returning with Younger Season 6. The show is the perfect combination of both heart-warming and heart-wrenching moments. Fans hope that this time, Liza (Sutton Foster) finally settles in a satisfactory relationship. As the fifth season gave us showers of bombshells, the upcoming season will strive to solve most of them.
Binge watchers immensely love the comic television series Younger. The show is the story of a 40-year old (divorcee) mother Liza Miller who lies about her age to get a job. Her best friend Maggie (Debi Mazar), does her a makeover that makes her look like a 26-year old.
The story is mainly about Liza’s lie and her forbidden romantic relationships. The men, Josh (Nico Tortorella) and Charles (Peter Hermann), Liza’s two suitable but complicated relationships. The fifth season was difficult for both romantic connections.

What Will Happen in Younger Season 6?

The finale of the fifth season ended on a major cliffhanger. When Josh/Liza shippers were finally given some hope, the story didn’t end well for the pair. Josh’s ex-wife Claire knock on his door with a baby bump. Younger Season 6 may turn out to be difficult for the sophisticated couple.

Whereas, Charles and Liza’s relationship had never been perfect. It was almost the season end when they got to know each other. Since Hermann is made a regular character for the sixth season, fans can hope to see more of them. Darren also expressed that their relationship is a bit of a fantasy. However, he also justifies the pairing of both the characters hinting the chances of them getting together in Younger Season 6.
Fortunately, Star signifies that both Josh and Charles are fit for Liza. His belief in both relationships becomes optimistic for the triangle.

Younger’s sixth season is shift ing to a new network. The previous five seasons of the show aired on TV Land. However, show creator Darren Star announced the move

of the upcoming season to Paramount Network.
The shift from TV Land to Viacom-owned Paramount was declared on September 5, 2018.
Season 6 of Younger, this time, will only telecast on Thursdays. According to a report by TVline, the show will be a part of Paramount’s Thursday dramedy nights. Apart from Younger, shows like The First Wives Club will also join the dramedy nights.

The fifth season premiered in June 2018. It has been half a year of the renewal of the show, but a concrete release date is still undeclared. Admirers have been waiting for the show since a while now.
The previous two seasons got a June release, Younger Season 6 may follow the same release pattern. Thus, the upcoming season is likely to premiere around June 2019.

Younger’s flawless pop-culture references have helped the show gather an immense amount of love from viewers. The show manages to be a fantastic drama-comedy. Thus, we hope Younger Season 6 keeps up with the expectations.