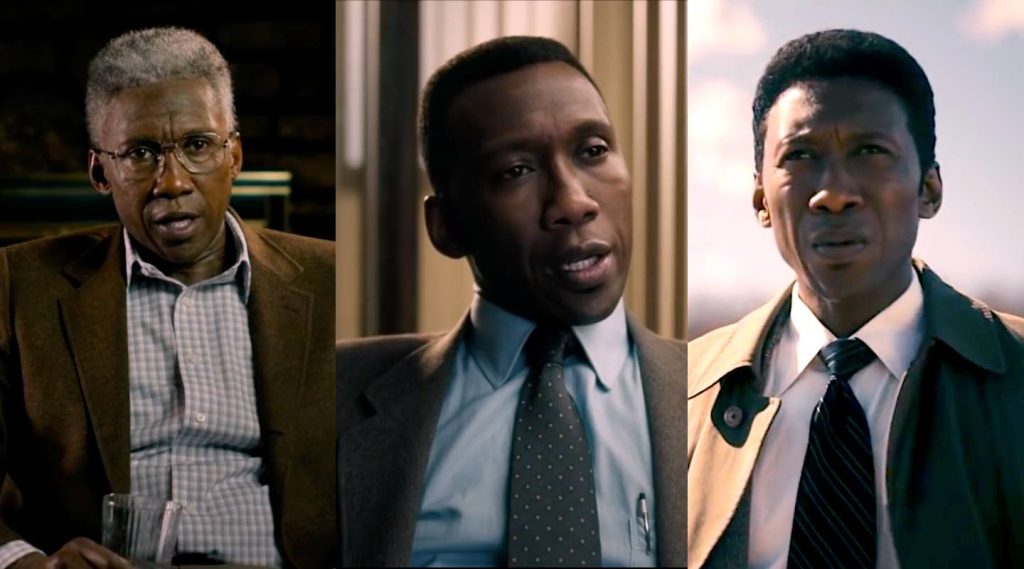 ‘True Detective’ Season 3: Everything You Need To Know Before The Release

The show has been a Golden Globe award winner and an Emmy winning series, people absolutely love True Detective. True Detective Season 3 is just a few days away from the release, and here we have all the information you need to know before the release.

The partner detectives are going to investigate crimes that involve missing children in the city of Ozarks. Besides, true detective shows a story that spans over a time of three decades. True Detective Season 3 shows that the character of the state cop Wayne Hays (Mahershala Ali) has been on the investigation of the child murder case athwart three periods.

In the 1980’s he is this hot detective who faced troubled service time in Vietnam. In 1990’s he is looking forward to reviving his career, and then in the year 2015, he is a retired widower that has been struggling with dementia. This is also a time when a documentarian decides to reopen the investigation.

With the third season, the world will be shown filled with horrific religions and sects. They will be just waiting to find a re ason for exploiting lives of innocent people. There will still be good people walking among these institutions, that care for other human beings.

Oscar award winner Mahershala Ali is detective Wayne Hays. Apart from all of the other main characters, Stephen Dorff is set to join the team as well. He will be playing the role of Arkansas State Investigator called Roland West. Both of them will be partnering as investigators. Ejogo is going to play a schoolteacher Amelia Reardon, and she has a connection with the two missing children.

The third season will mark the directorial debut of Pizzolatto’s. Along with him, Jeremy Saulnier is also going to direct a few episodes.

The Number of Episodes In The Third Season:

For True Detective Season 3, 8 episodes have been scripted by Pizzolatto. David Milch co-writes the fourth episode of the show.

On August 26 the channel had broadcasted the first trailer for Season 3 of ‘True Detective.’ We could see Wayne’s attempt to uncover the unsolved mysterious story of the missing children that had forced him to go back to his past and family.

Most of the early reviews of the shows seem to be receiving positive feedback from the fans. Some of the critiques like Daniel Fineberg has been appreciating the fact that the show has been filmed in Arkansas Ozarks.

How Will It Be Different From The Second Season?

As far as we know Season 3 is inclining itself as some kind of a spiritual revisit to form. The setting of a big city in Season 2 is gone. The new backdrop has a more rural feel to it similar to the one we saw in Season 1.

When Is It Going To Premiere?

The third season of ‘True Detective’ will premiere on 13th January 2019 on HBO.

The good thing is that it does look like HBO has been giving Nick proper time as seemed to be lagging in the second season. And fans can’t wait for True Detective Season 3.