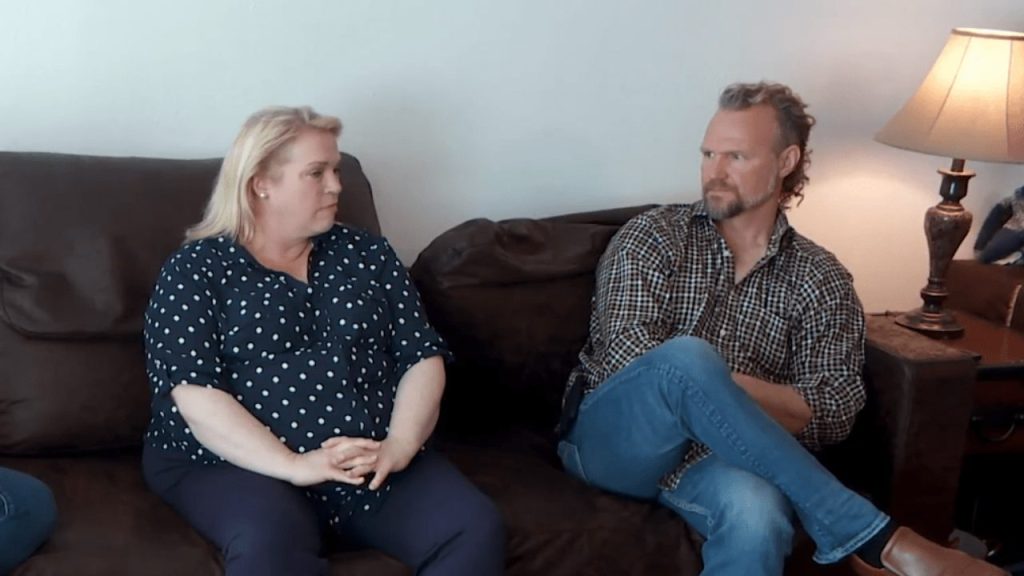 A lot of shocking incidents became part of the new season of Sister Wives. Moreover, it now seems like most of Kody Brown’s wives finally see him for being problematic. Therefore, things haven’t been all sunshine and rainbows with the plural family. Now, the famous second wife, Janelle Brown, has shed light on the matter. She talked of having doubts about being in a plural marriage! But, what did she exactly say? Keep reading to know everything in detail!

All the Brown Family members had a tough time dealing with the coronavirus pandemic. In fact, the latest season was in production in 2020. Therefore, it was the family’s first time dealing with such a circumstance. As a result, lots of things went haywire, and cast members locked horns with one another. Amongst these people were Janelle and Kody Brown too. Therefore, the second wife got together with Robyn Brown to address all that went wrong. As per a new promo of Sister Wives by People, Janelle gave some alarming statements.

Firstly, the youngest wife started by saying the challenging circumstance has “pulled off” blankets from some of their prior issues. Then, the second wife agreed to this and expressed that more issues have been exposed and become noticeable due to the pandemic. Eventually, the 52-year-old talked of “reflecting” on her marriage. Moreso, she questioned whether she still chooses plural marriage. Later on, the wife responded by expressing it had been a “conscious decision” to choose it.

In her confessional, the cast member talked of all her children being adults. Hence, she felt there was no necessity to “stay” anymore. However, being in plural marriage was a “wonderful way” to raise children, as per Janelle. Then, the mother-of-6 shed light on her “strange” relationship with Kody Brown

and said it is “easy” to walk away. However, she doesn’t want to take that step.

After looking at all the occurrences in the show Sister Wives, fans think more wives will leave the notorious husband. Furthermore, Christine Brown already made her divorce to him public in November 2021. Now, as per a new cameo video, Kody Brown talked of his “failed marriages”. This happened after a fan wanted his “marital advice” on the platform. As the TV star discussed his relationships, he said he has been in “failed” marriages. As fans already knew of Christine Brown’s split, they began thinking about who else left the family patriarch.

Then, a part of the fandom believed that Janelle must have left the family patriarch. That’s because they had a massive blowout with one another this season. In fact, the highlight of Sister Wives Season 16 was when Janelle walked out on Kody. Moreover, she did so while telling him to “f*** off”. It happened due to differences between them because of social distancing. However, these were merely speculations by Redditors. Thus, until a cast member confirms the matter, nothing is certain. Keep checking TV Season & Spoilers for more such Sister Wives updates.