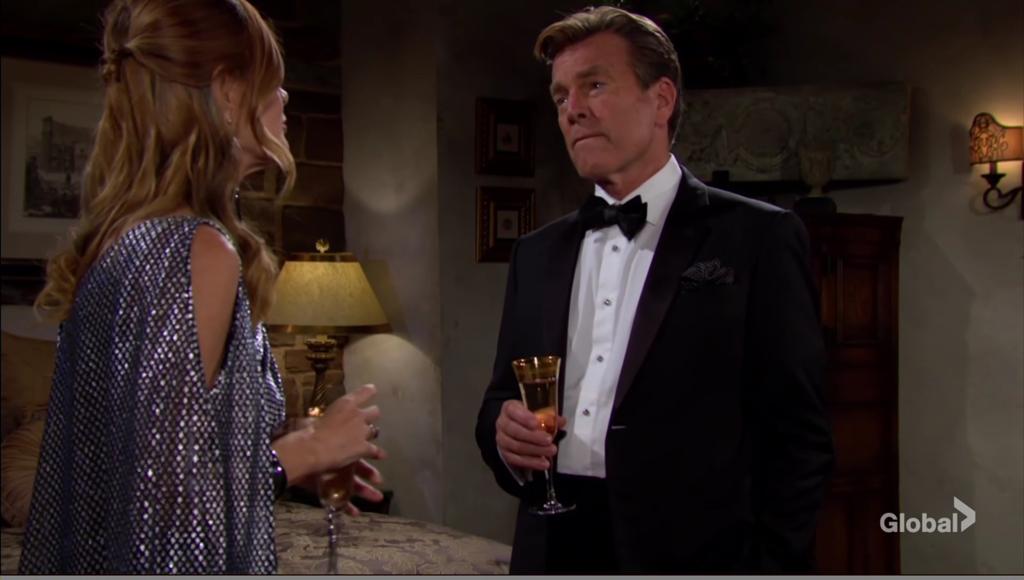 The Young And The Restless Comings And Goings: Jack Abbott (Peter Bergman) Returns

The Young And The Restless viewers know that Jack Abbott has been MIA for some time now. We know that this was because of the fact that Jack portrayer Peter Bergman underwent emergency eye surgery. The Young And The Restless wrote the actor temporarily out by sending him to Milan. However, we have some good news for all the Y&R fans waiting for Jack. Our favorite Abbott patriarch is on his way back, and we will get to see it in the January 21, 2022 episode.

The Young And The Restless viewers keeping up with the soap know that Phyllis is feeling lost without his family and his friend Jack. So, she will be on cloud nine when she sees Jack. It is likely that Jack will help Phyllis sort out all her troubles. Especially the ones that she has created while Jack was gone. Not only that, he might help her keep busy. That, we know, is something that she really wants.

However, sharing the screen with Phyllis is not all that Jack’s character will do. In fact, The Young And The Restless spoilers suggest that Jack will return and find out about the fight that Devon is putting up. Jack had played an important role in the whole Abby-Chance reunion. When he returns, he will come to know that things have become really messy for both of them and wouldn’t like it.

In fact, he might help the two of them out of this crisis. Regardless of what happens, The Young And The Restless spoilers say that Jack will return in the upcoming episodes, and it will be fun to see him back in action. Did you miss Jack? Tell us in the comments below. What Jack storyline are you looking forward to the most? Share your views.