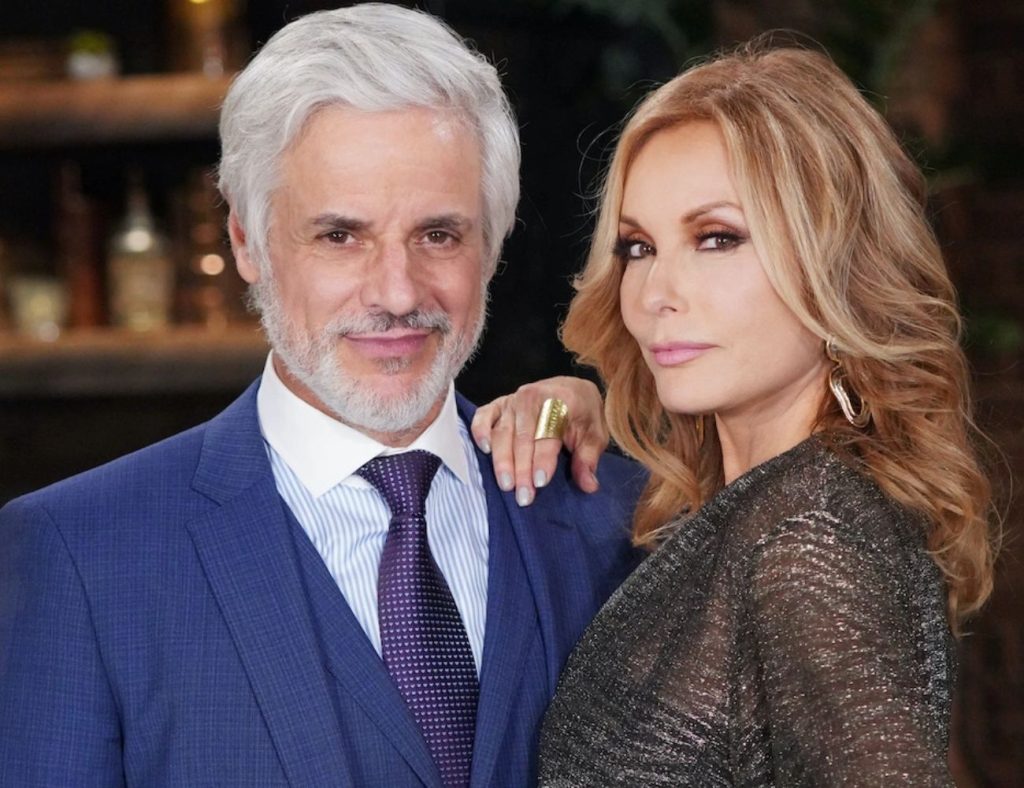 The Young And The Restless: It’s A WRAP For Christian LeBlanc and Tracey Bregman, Are They Officially LEAVING?

Christian LeBlanc and Tracey Bregman are some of the most loved stars on The Young and The Restless. Although off late, their characters, Michael Baldwin and Lauren Fenmore, have not been on screen as much as fans would like. Fans often keep voicing on social media that they would love to see more of this on screen husband-wife pair on Y&R. But have their hopes been dashed? The talented actress, Tracey Bregman, posted a picture on her Instagram story announcing her and Christian’s WRAP UP!

Michael Baldwin and Lauren Fenmore are recurring characters on The Young and The Restless, but fans love them immensely. For the longest time, they had been hoping that the couple would get a storyline that would put them in the front and center of the show, Thus, giving them more screen time. However, the recently posted picture announcing the actors’ wrap might have felt like a blow! But there is nothing to worry about! On closer inspection of the caption written on the picture, the story seems entirely different!

What’s The Future Of Christian LeBlanc and Tracey Bregman on The Young and The Restless?

Actress Tracey Bregman is merely announcing their shoot wrap-up for the year of 2022! The Young and The Restless stars are going nowhere! Besides, Michael Baldwin is too loyal to leave Victor Newman out in the cold all by himself. Going by an earlier spoiler of Y&R, Victor will soon take the matter of Sally-Nick and Adam into his own hands! Thus, he will surely be needing Michael’s help in digging up dirt on Sally! So in fact, as luck would have it, fans can hope too a little more of Michael than before!

And if Michael gets a meaty storyline in the future episodes, wifey dearest might just follow him up on The Young and The Restless. Tracey did write on her photo, “See you in 2023”. So perhaps, we can hope that it means there will be more of them too see on the screen next year! We are for sure keeping our fingers crossed for that to happen! Christian and Tracey are immensely talented actors and bring a lot to the soap every time they are on screen! Do you also love them just as much as we do? Please share in the comments which of their story you loved the most! Meanwhile, stay tuned to CBS to continue watching them on The Young and The Restless!