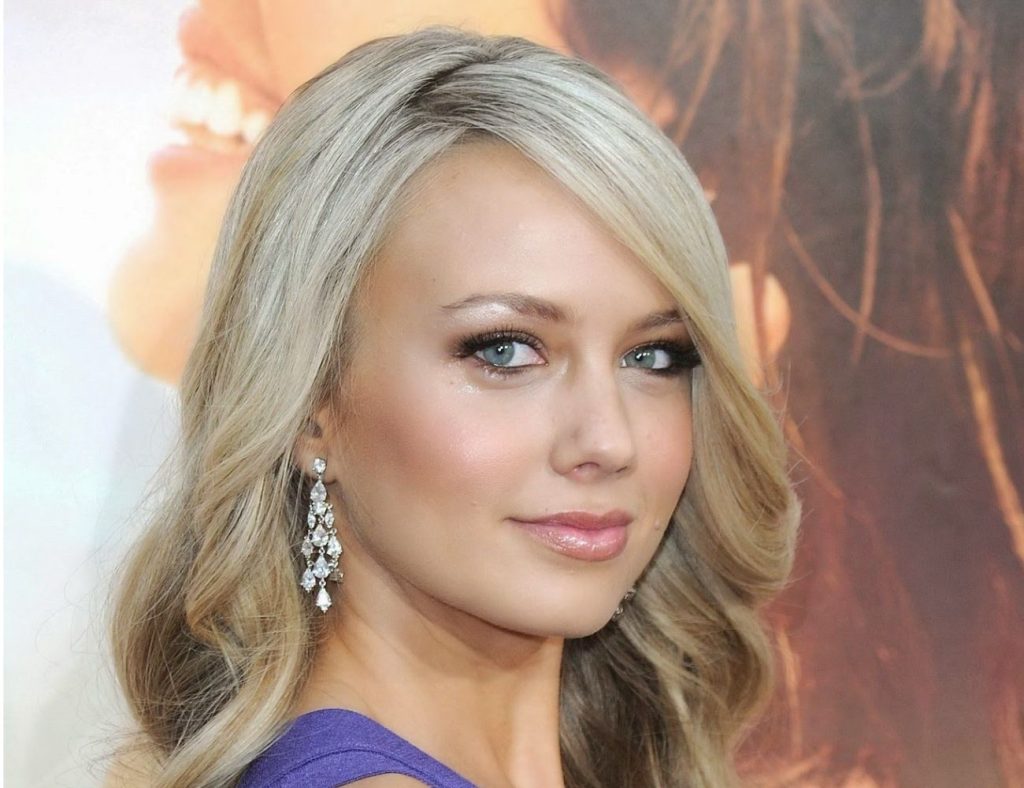 The Young And The Restless: Melissa Ordway Unveils Her NEW LOOK

Abby on The Young and The Restless is swimming in choppy waters these days. The upheavals have been huge in her personal life recently. The young wife of the beat cop was already struggling in her relationship with her husband, Chance. But things took a more drastic turn when he caught her red-handed, hooking up with Devon. Their already fragile marriage situation simply snapped at this point. Chance told her that he needed to move out, and she needed to consider her feelings for Devon as he would make for a better partner for her than Chance ever did.

Understandably, The Young and The Restless actress Melissa Ordway must have put out a lot of effort and strength in churning out those rather intense and emotional scenes. Thus, the talented actress probably decided to let loose a little in her off-screen life. Melissa, it seems, has started her New Year on a much lighter note than her on-screen counterpart, Abby. And when we say that, we really do mean it quite literally! Keep reading to find out what the talented star just did to shake things up a little!

It’s A “New Year, New Me” Sort Of 2023 For The Young And The Restless Star Melissa Ordway

The Young and The Restless actress took to her official Instagram account to reveal her NEW and updated look for 2023! Melissa Ordway posted a picture of herself sporting her newly colored hair! “A little blonder for 2023”, she captioned the post. Don’t be confused, we know she was already blonde! However, if you look closer at the picture, Melissa’s hair is now an even lighter shade of blonde. In fact, they look almost snowy! What a stunning look on her, we must agree! She also tagged her stylist, Callie Metz, for doing the winter magic on her hair and also the salon, Hunter Paige salon in Brentwood, TN.

As soon as The Young and The Restless actress revealed her new look on the gram, her fans and followers poured in their compliments. The fans called her new look “cute,” and some of them pointed out that she always looks very well made up. Other fans thought that the new hair color is “on fire” and she looks “simply stunning”. However, her fans were not the only ones to take notice. Her husband, Justin Gaston, who happened to play her on-screen husband Chance( temporarily), also commented on the post with three heart-eyed emojis. Furthermore, he also cheekily added “call me” in the comments.

What do you think about Melissa’s new lighter blonde hair? Please share with us in the comments. We really hope Melissa channels some of this light energy into Abby, too, in The Young and The Restless. She’s been too grim for a while now. And, then, as the saying goes, Blondes have more fun! Right? Stay tuned to The Young and The Restless, airing weekdays on CBS, to find out if any fun changes await Abby in the future!