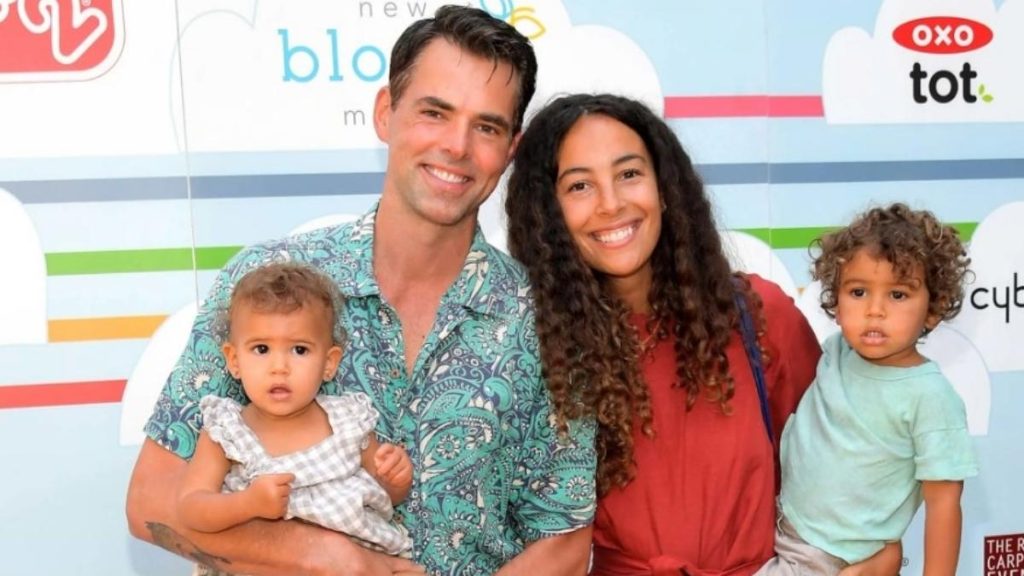 Love is always in the air on The Young and the Restless! While our beloved characters often navigate torrid on-screen romances, their real-life counterparts have been far luckier in matters of the heart. TV Season and Spoilers is back to warm your hearts with these real-life love stories of your favorite Y&R stars!

The very suave Jason Thompson has been effectively breathing life into his character, Billy Abbott, on The Young and the Restless since 2016. Even though Billy is struggling to find stability in his personal life, our handsome man Jason found it long ago in 2015.

The Young and the Restless: Melissa Claire Egan and Matt Katrosar

On The Young and the Restless, Chelsea Lawson is often seen floating between romances. However, her real-life alter ego Melissa Claire Egan is happily married to Matt Katrosar. The couple was introduced to each other by mutual friends, and Melissa has previously stated that their first date lasted for six hours!

Melissa Claire Egan officially tied the knot with Matt Katrosar in an interfaith marriage ceremony on 26th July 2014 in Santa Barbara, California. The couple welcomed their first child in August 2021. Check out this breathtaking photo from their wedding!

Veteran actor Eric Braeden has been entertaining us as Victor Newman on The Young and the Restless for over three decades! While we would need a separate article to discuss Victor’s numerous troubled on-screen relationships, Eric’s real life is quite the contrast.

When people talk about marriages made in heaven, this is definitely one of them! Eric Braden married his high school sweetheart, Dale Russell, in 1966. The couple has been blissfully married for over five decades and together have a son, Christian Gudegast.

Okay! So this one is for all the fans who love watching stars take their reel life romances home! Brytni Sarpy and Bryton James have their The Young and the Restless on-screen persona Elena and Devon romance each other on and off. But, that story does not end there. Much to fans’ delight, Brytni and Bryton in May, 2019 started dating in real life too. They sure do look phenomenal together, on and off the screen!

The Young and the Restless: Camryn Grimes and Brock Powell

Camryn Grimes is still enjoying her courtship with real-life beau Brock Powell. He proposed to Camryn in January 2022, and their fans are excitedly waiting for the wedding bells! Meanwhile, fans please check out this lovely post Camryn shared on Instagram celebrating her relationship with her partner.

Our hearts are still floating in Loveland after reading these real-life stories of The Young and the Restless stars. Tell us in the comments which story touched your heart the most. We also want to know which is your favorite reel-life couple from the soap opera.