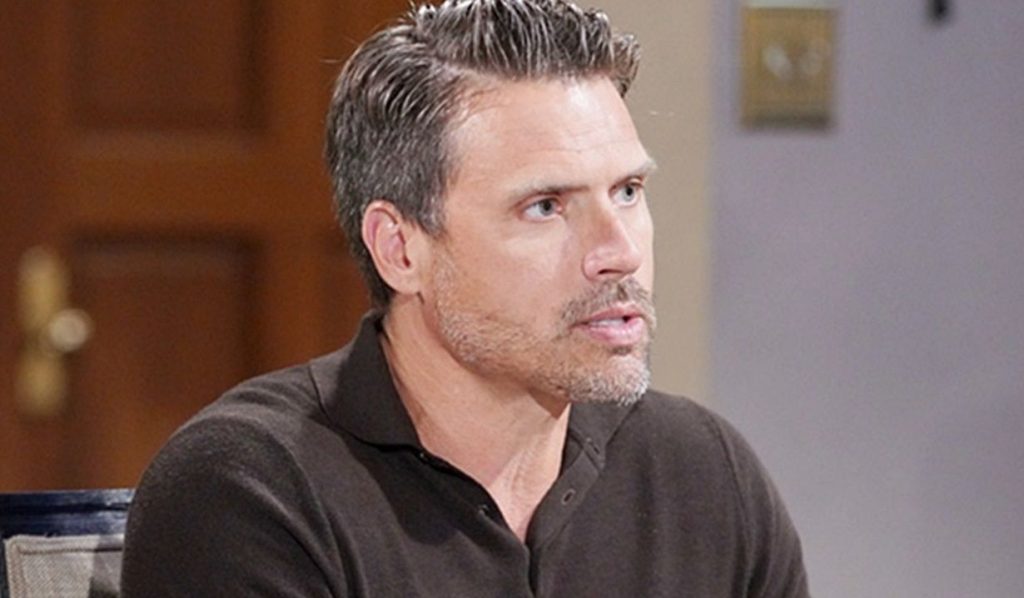 The Young And The Restless Spoilers: Who Will Be The Next Lady In Nick’s Life?

The Young and the Restless viewers know that Nick and Phyllis have broken up. Regardless of how much we root for them, they are a done deal and won’t come back together. The Young and the Restless seems to be pushing Phyllis towards her ex-husband Jack. But as for Nick, things are pretty unclear. He hasn’t yet got attracted to anyone, and it makes us think who would the lady be.

There are a number of options in Genoa City at the moment. As some speculations have it, Nick might get involved with a woman that might affect Adam big time. So much that Nick and Adam’s relationship will be affected big time. How and why would that happen? Let’s weigh-in.

Nick And Sharon The Next Big Thing?

The Young and the Restless viewers know that Nick and Sharon have been sharing more and more scenes together. This is mostly because Noah has returned to Genoa City and Sharon and Nick are his parents. However, some spoilers suggest that there could be more of it. The Young and the Restless spoilers say that when and if Nick starts spending more and more time with Sharon, he might feel coming closer to her.

They were a thing in the past, and bouncing between Sharon and Phyllis has been a pattern for Nick. So, would he find himself drifting closer to Sharon once again? However, the issue is that Sharon is married right now. Keeping in mind Sharon’s past with Rey, this could be a short-term relationship.

So, if The Young and the Restless decides to bring Sharon and Nick together, they could easily break Sharon and Rey. If Sharon suddenly becomes available, Nick might jump to the opportunity.

The Young and the Restless spoilers point out that Sharon and Adam’s relationship is rather tricky. Adam recently told Sharon that he still loves her. While Sharon is concentrating on her marriage, Y&R spoilers suggest that she still has a soft spot for Adam. She continues to protect him and defend him. So, if Nick and Sharon come back together, this will lead to a love triangle indeed. This could ruin the little progress Adam and Nick have made in their relationship.

The Young And The Restless: Nick And Chelsea Become A Thing?

The Young and the Restless spoilers suggest that Sharon isn’t the only woman Nick and Adam will fight over. Some speculations hint that Nick might come closer to Chelsea in the upcoming days. She is on her way back to Genoa City. She is single after her fallout with Nick, and now she will also need a man to romance. So, Nick might feel drawn to her. But, Soap She knows suggests that Adam will not like this either, and it will cause friction between Adam and Nick.

The Young and the Restless spoilers suggest that there might be another surprising pairing on the soap opera. Y&R viewers would have noticed; the soap opera recently teased a romance between Lily and Nick. There has been speculation that Lily and Billy will fall apart by the time Newman Media and ChancComm’s war comes to an end.

So, this will be a surprising pairing. Nick and Lily will indeed make an interesting dynamic. Lily has been at odds with Victor and Victoria many times in the past. So, they would not only make a sexy pair, but with Lily’s past, the dynamics will be rather interesting too.

Whatever happens, The Young and the Restless spoilers suggest that the soap opera is bringing some soapy pairing for Nick, and it will be fun to watch. Tvseasonspoilers.com will keep passing on all the updates about the soap as it surfaces. So, stay tuned.