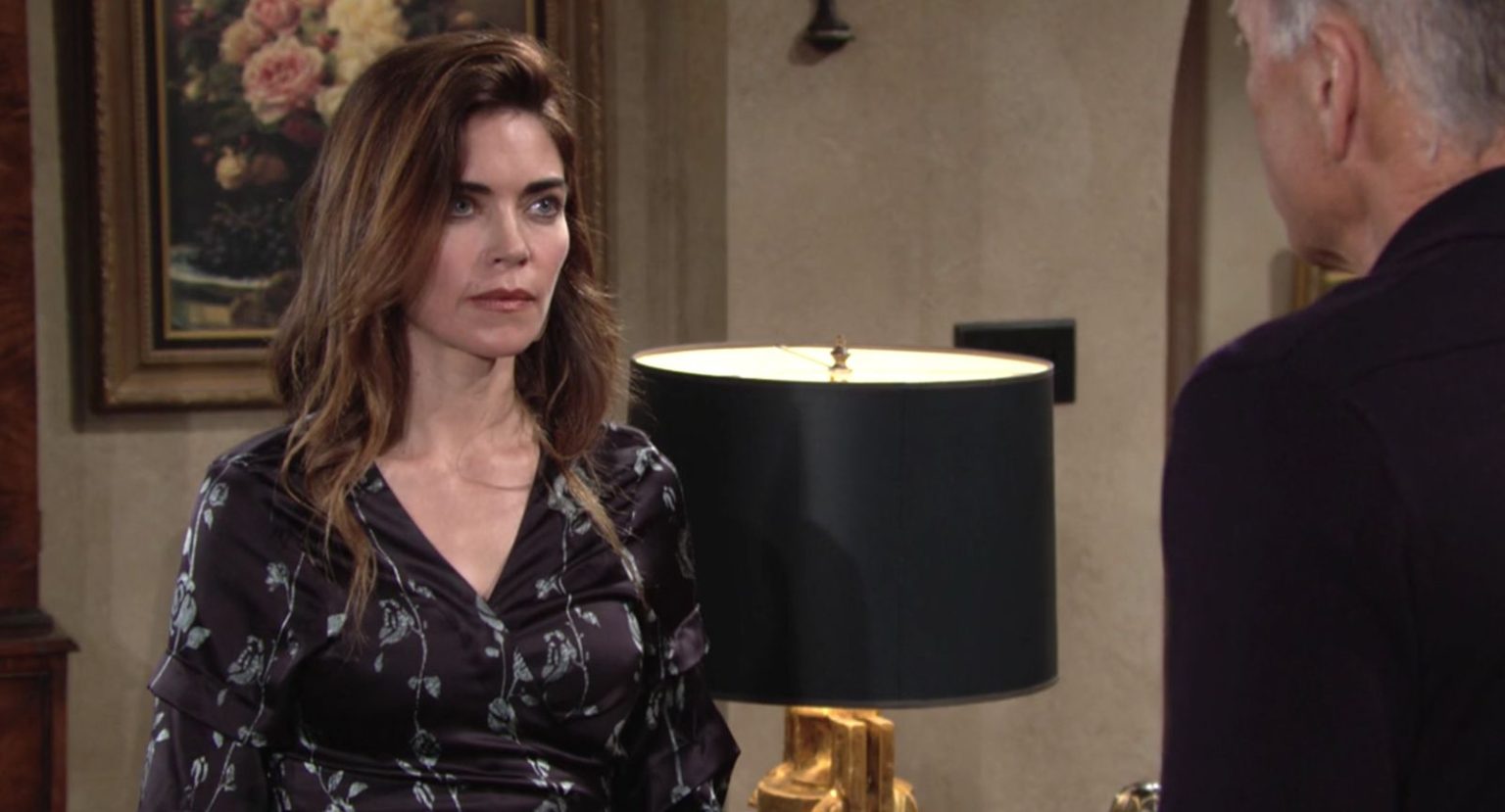 The Young and the Restless preview video for the week of January 10, 2022, is out, and it is time for decisions. First off, Victoria will present a proposal to Victor, and he will have to make a decision about it. Then, there are some feel-good moments where Nick will be celebrated. Back with decisions, Michael will have a decision to make too. What is it about? Here is all about it.

Starting off the preview video is Victoria, who will be on her way to the ranch. She will work on a new plan where she will try to convince Victor into selling her Newman Media. The Young And The Restless viewers know that Victoria really wants Newman Media to become a part of Newman-Locke-merger. So, she will come up with a plan.

The Young and the Restless spoilers suggest that Victoria will use the assertive approach where she will show some guts and speak to Victor about what she wants. She will sit on the ranch sofa and tell Victor that she wants to buy Newman media.

Victor will be rather impressed with his daughter’s straightforward approach and think about this. He likes a little competition among his kids. So, he might find this a little interesting. With that said, Victor will not be able to take this decision very lightly because if he assures Victoria about this, he will be stabbing Adam in the back. So, he will have to make this decision extremely carefully.

The Young And The Restless: Nick’s Birthday Celebration

While Victoria tries to crack a deal with Victor, her brother Nick will in on a surprise. The Young and The Restless spoilers suggest that Nick will go to the coffeehouse and realize that his loved ones are throwing him a birthday party. Sharon, Noah, Faith, Moses, Mariah, and Tessa will come together and hold a belated birthday party for Nick.

Nick will look at all of this and act like the gang did not have to do this, but internally, he will be very happy about this. So, this will give him a nudge to spend more time with his family.

Michael Mulls On A Decision

Rounding off the preview video is Michael, who will also have an important decision to make. As per the spoilers, Michael will think about the idea of getting retired. Everyone, including Lauren, Gloria, Kevin, and Chloe, will have their opinions on what Michael should do. So, he will think about everything that has happened in the past and make a decision.

What would Michael decide? We will know in the upcoming episodes. The Young and the Restless airs on CBS all weekdays. So, make sure you tune in and enjoy. In the meantime, check out the preview video here-