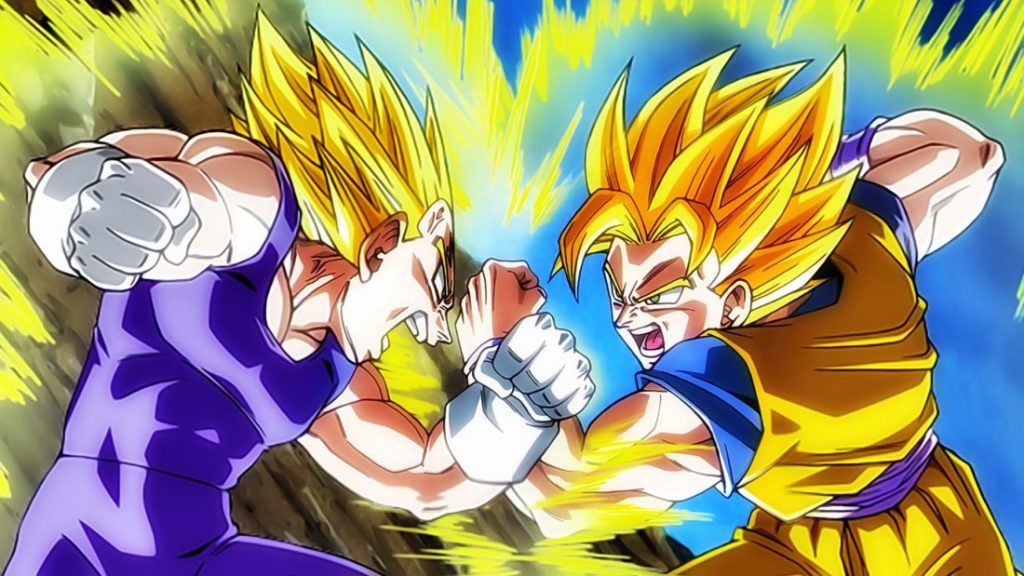 Dragon Ball: Goku Vs. Vegeta! Who Is The Smarter Fighter?

It’s a fan-favorite chore to constantly compare the Dragon Ball leads Goku and Vegeta. Sometimes they are analyzed for their physical strengths, while the other times, their wits and smartness are put into comparison. The long-stretched frenemies have never come to a conclusion on who is more powerful both physically and tactically.

The competition between their strengths has unfolded time and again in the form of epic battles. Sometimes Goku took away the medal, and the other times, Vegeta brooded over his victory. Yet, we still couldn’t get the ultimate winner of this rivalry. So, who is smarter between the two Saiyans? Who will win the battle of wits if given the case? Here’s a deep analysis of the two heroes on all bases.

Dragon Ball: Goku Is The Meek One!

Even if you are a die-heart fan of the Dragon Ball protagonist Son Goku, one cannot deny the fact that he is a meek boy in the real world. Goku has always turned out to be a running joke much in the franchise. He was brought up by his grandfather Gohan in a country home isolated from the real world, which made him timid in ways. We see that a young Goku is unaware of the concepts of kissing, getting a regular job, and even the simplest things like driving. He hilariously fails at regular jobs time and again.

Aside from the physical strengths that the man possesses, he remains a naive being in front of his rival Vegeta. Goku fails to answer sharp comments from his frenemy and only goes to show his powers on the battlefield.

The Polar Opposite Vegeta

Vegeta is a complete contrast to Goku when it comes to wits. The then-antagonist was born and brought up amongst fighters within the Frieza Force. The character was a Saiyan royalty which ultimately developed a sense of supremacy in him. Vegeta learned to suppress his emotions and let them out only on the battlefield while he was with Frieza.

But he has come a long way from where he started. Vegeta supposedly started as an anti-hero Saiyan. But now, he has finally learned the moral divisions of the world. He still has a long road ahead of him. To become a selfless and compassionate warrior like his counterpart Goku, he needs to understand the very core of combat.

Not to sound like a diplomat, but both the Saiyans have their own set of strengths and shortcomings. While Goku possesses a sense of calm and compassion, Vegeta is motivated by power and superiority. Similarly, Vegeta has ways in the world that keep him on the forward edge, whereas Goku lacks the basic understanding of the social structure.

To put it in the words of their master Whis, Vegeta is more of a thoughtful fighter who plans his every move right after the former. This prevents him from leaving the cage of his own mind. In comparison, Goku is a more free-flowing fighter which gives him an edge of unpredictability even within himself.

Both our fighters have their own set of strengths and weaknesses. Whose side are you on? Share your thoughts in the comment section. For more articles on Dragon Ball, keep looking around in this corner.