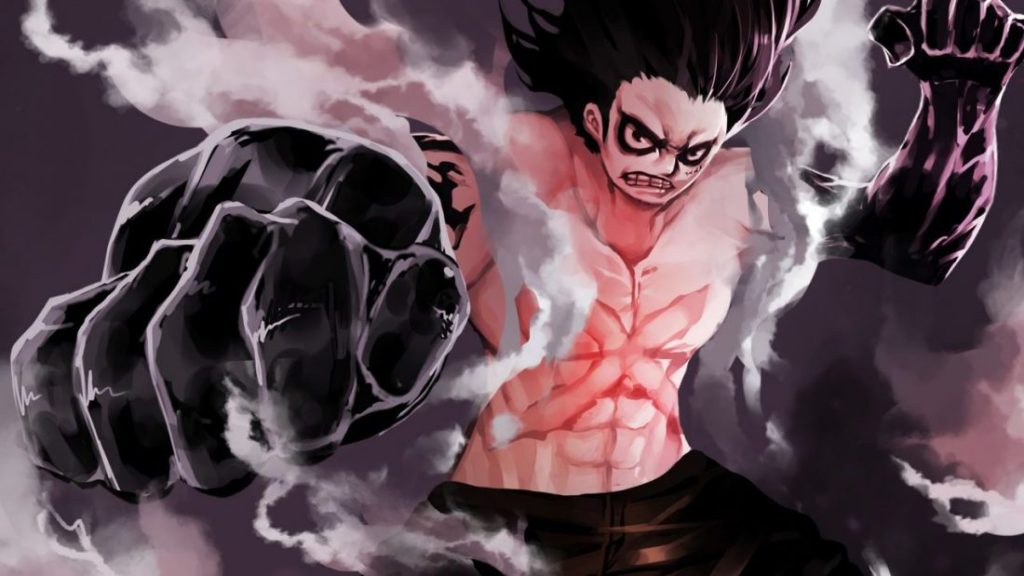 The title of One Piece Chapter 1004 is “Kibi Dango.” The spoilers for the next chapter of OP is finally here. And this week’s chapter will definitely make things even more exciting as the fans will see the entry of a new mysterious character. This new character will be helping Red Scabbards, who are about to get slaughtered. Now, the group consists of ten people, and they are ready to bounce back stronger than ever.

The upcoming chapter will be the last chapter before the manga series goes on a break. So, it is likely that it will also end with a major cliffhanger. So, what will happen in the next chapter of this longest-running manga series, and when will the fans be able to read it? Here are all the latest details.

After seeing an intense battle between Kaido and the Red Scabbards on the top of Skull Dome, the fans will finally get an update on the latter conditions. The next chapter of the manga will begin with Speed. Tama will use Speed’s ship to arrive at Onigashima. The Grifters and the Headliners will become allies. The next chapter will also show the continuation of the battle between Sasaki and Franky.

In One Piece Chapter 1004, Nami will reveal his special attack known as “Thunderlance Tempo” in his fight against Ulti. Usopp will also make his appearance. He will be shooting Kibi Dangos at his enemies. Boa Huang will be able to locate the Red Scabbards in the next chapter with the help of her special ability. King will order Black Maria to kill everyone from the Scabbards. However, a mysterious person will appear to help the Red Scabbards wherever they are. Currently, there are ten of them instead of nine, and the tenth one is helping them.

It seems like Tama will be playing an important role in the next ep isode as its title is based on her ability. Along with her, Usopp will also feed Kibi Dangos to the enemy. And that will certainly make the next chapter an interesting one. The upcoming chapter of the manga will release according to its schedule. However, it will go on a break after it, as the author usually takes a break after releasing three chapters. According to Shonen Jump, One Piece Chapter 1004 will release on Sunday, February 14, 2021.