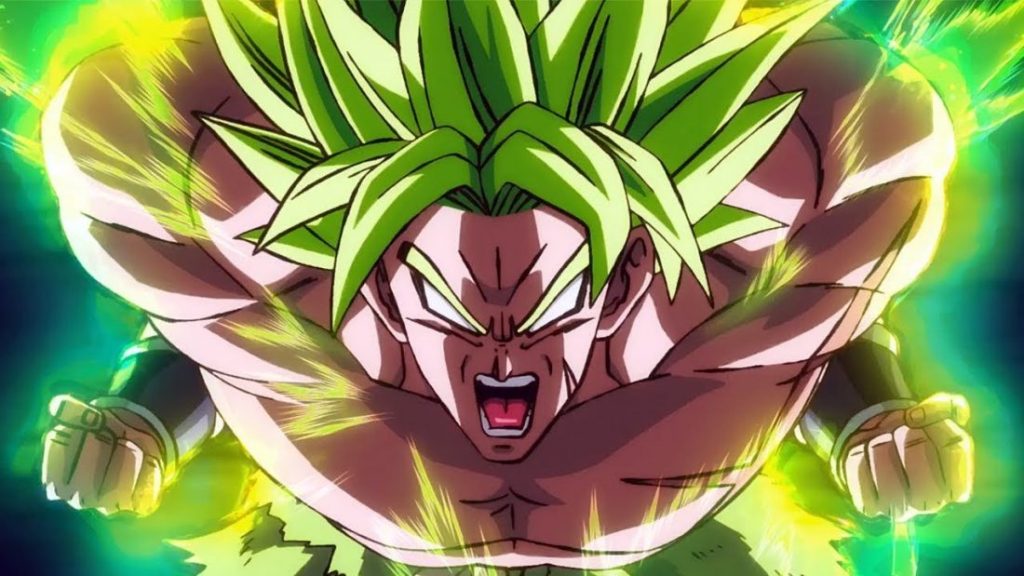 Another conflict that pushes the plot forward is the antagonist Fuu. This is because he is creating parallel universes with the help of the Universe Tree. Well, this seems to be a ploy to bring back nostalgic characters from the original shōnen copies. Let’s see who will come back from these universes and join our protagonists in Super Dragon Ball Heroes. Let us find out more about the forthcoming events of SDBH.

Broly is truly the unmatchable anti-hero of the Dragon Ball saga. The last that we saw of the villain in the manga was when he transformed into the Limit Breaker Super Saiyan 4. This power-up made him even stronger than two Vegitos. However, he was ultimately defeated by Super Saiyan Blue Vegito and was thrown into one of the universes created by Fuu. As Goku was taking on the alien sons of King Cold, he could not see any signs of the defeated villain.

Recently, Broly returned in a more powerful body than the last one. But, he is again challenged by a mysterious ‘man in black.’ This man stops Broly from reaching the Saiyans of the Earth. Now, who this mystery man happens to be, we are yet to find out.

Broly’s Entry In The DBS World!

If you are closely following the Dragon Ball Super manga series, you might be well aware that Granola is all set to make his return on Earth. He intends to take revenge for his lost home planet. However, Earth’s mightiest heroes Goku and Vegeta, stand in his way. A lot of plotlines have lately pointed at the return of Broly since they found out that the former is still alive on an alien planet.

Fans are eagerly waiting for the return of this anti-hero as he will bridge a lot of plots between the DBS and SDBH universes. The current DBS edition that runs is “Granolah The Survivor,” which absorbs the story of more dragon balls’ existence. He and Broly both have common enemies in the form of Freeza and the Saiyans. Thus, it seems fair that Broly will come much sooner than expected in the SDBH universe.

For now, Goku and Vegeta are yet to meet Granola in Dragon Ball Super Chapter 71. What will happen when the three finally collide paths. We are yet to witness.

What are your thoughts about the return of Broly? Let us know in the comment section. For more updates on the Dragon Ball Universe, keep an eye on this corner.