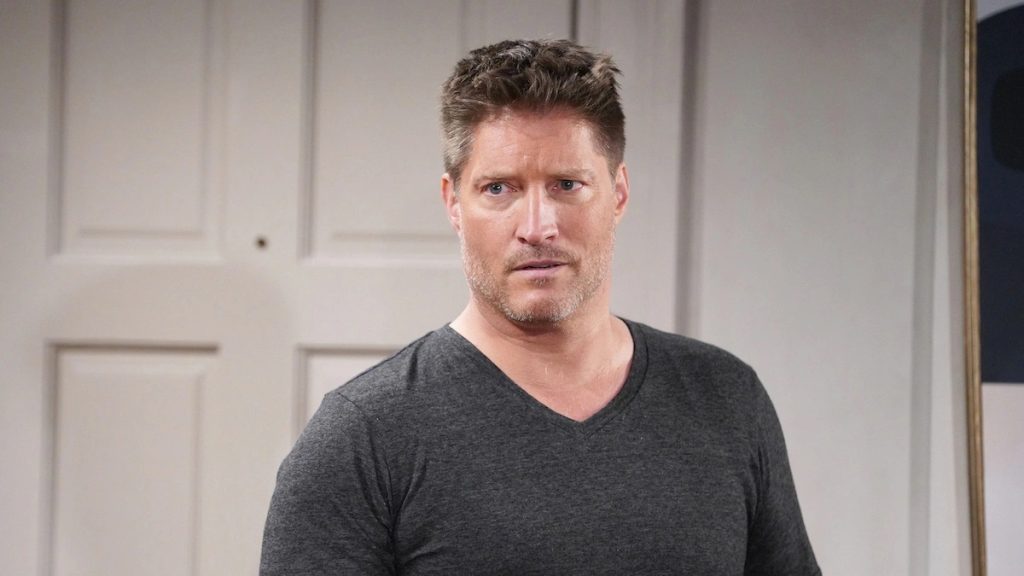 The Bold And The Beautiful: Sean Kanan’s B&B Contract OVER! LEAVING?

The Bold and the Beautiful spoilers suggest that Deacon is here to stay in L.A. While there were many questions on what is going to happen to him from here on, we have the answers. B&B viewers keeping up with the soap know that Deacon is staying with Sheila right now. That in itself is a big danger. Becaue of that, many people have been questioning if Deacon would be sent off the canvas. It doesn’t look like so. Sean Kanan recently sat in an interview where he revealed the future of Deacon. Is he leaving? Here is everything about it.

Speaking in an interview with Daily Confidential, actor Sean Kanan revealed that he has been having a lot of fun on The Bold And The Beautiful. He said that all fans could sigh in relief because Deacon Sharpe isn’t going anywhere. The actor recently signed a two-year contract with the soap opera, and he is going to stay and bring a lot of fun and new storylines.

Continuing on, the actor revealed that he was having a blast. He recently signed a two-year contract, and he is looking forward to what’s coming next. Speaking about his relationship with Sheila, the actor revealed that initially, he was very skeptical. He did not want Deacon to get involved with Sheila for all the good reasons. However, then he sat down with the show’s producer and director Cindy Popp who helped him gain a new perspective.

She suggests Kanan takes Deacon and drags him across the hot glass. Fans are committed, and he will take the viewer’s interest to the top. The actor also suggested that Sheila and Deacon will be partners in crime for very long. The good news here is, it won’t be romantic. With that said, the actor suggested that Deacon would get someone soon. Could this be Taylor?