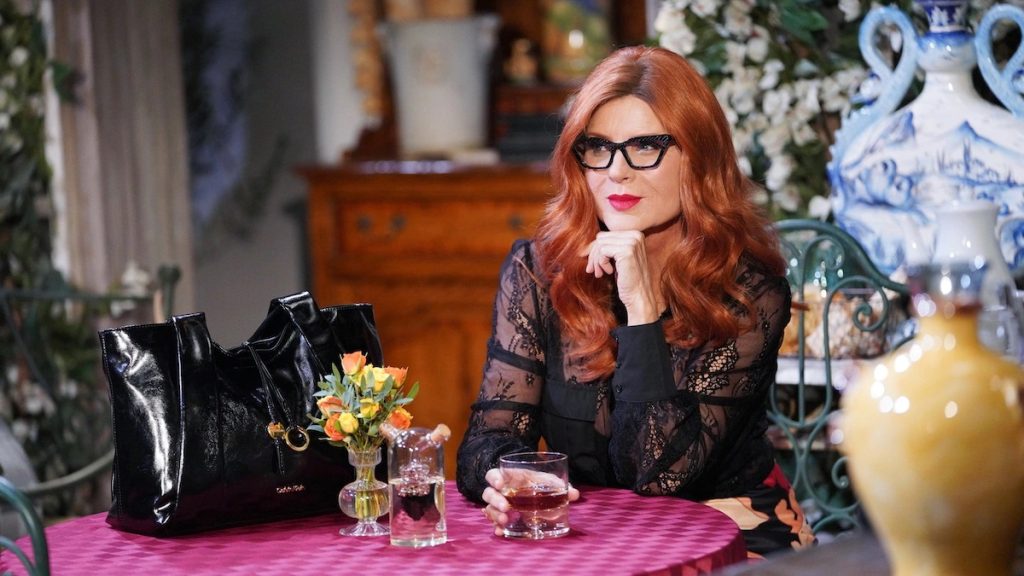 The Bold And The Beautiful Spoilers For The Week October 17-21, 2022: Bill-Deacon’s Face-Off, Sheila Sneaks In Again

The Bold And The Beautiful spoilers for the week of October 17-21, 2022, tease that Bill and Deacon will have a face-off. Since Brooke’s marriage is broken now, both of them won’t want either of them to use this opportunity in their favor. Elsewhere, Sheila will once again sneak in from Deacon’s place and land somewhere. Where is Sheila going this time? Keep reading to know what happens in B&B next week.

After Brooke returns to L.A., she will narrate the whole incident to everyone. The Bold And The Beautiful spoilers claim that Bill and Deacon will come to meet Brooke and comfort her. Later, Bill and Deacon will have a face-off, and that will definitely involve Brooke. As for Bill, he will want to make sure that Deacon doesn’t use Brooke’s current state as an opportunity in his favor to get closer to her. To speak of Deacon, he won’t be less than Bill. Deacon will admit that he can say the same to him. Brooke’s former flames will have a heated argument.

However, Brooke will remain devastated by how her marriage has ended without even knowing what the root cause was. Until now, Ridge hasn’t provided her with even a single reason why he broke up with her. So, she will want to get to the bottom of the issue. Other spoilers claim that Brooke will again approach Ridge to understand what went wrong. No matter what Ridge decides, he still owes Brooke an explanation. Will Ridge open up about the whole CPS drama in which he thinks Brooke had the main role? We will know that.

The Bold And The Beautiful Spoilers: Sheila Sneaky Move

Further on The Bold And The Beautiful, Sheila will be tired of living at Deacon’s place. So, she will again make a bold move and decide to become a little sneaky. The B&B spoilers say Sheila will come to II Giardino and will witness Bill and Deacon’s heated argument.

Although she might enjoy it a bit, a part of her will be jealous. When she notices that Deacon is just too sympathetic with Brooke’s vulnerability, she will be jealous. Whatever the case is, Sheila will soon get a close call. So, we will have to wait to see what happens with her.

Elsewhere, Steffy and Hope will have a face-off. Earlier also, it was Steffy and Thomas who sabotaged Brooke’s romantic evening plan with Ridge. So, Hope may feel that Steffy has done something to make Ridge choose Taylor at the last minute.

As usual, Steffy won’t be bothered by what Hope thinks or feels. All that matter for Steffy is that her parents have reunited. So, she will be over the moon about it. When she got Finn back, the first thing that she thought was to see her mother happy with Ridge. Now that she has finally done it, she will be extremely satisfied. Stay tuned and watch The Bold And The Beautiful, it airs every weekday on CBS. For more updates and spoilers, visit our website, TV Season & Spoilers.