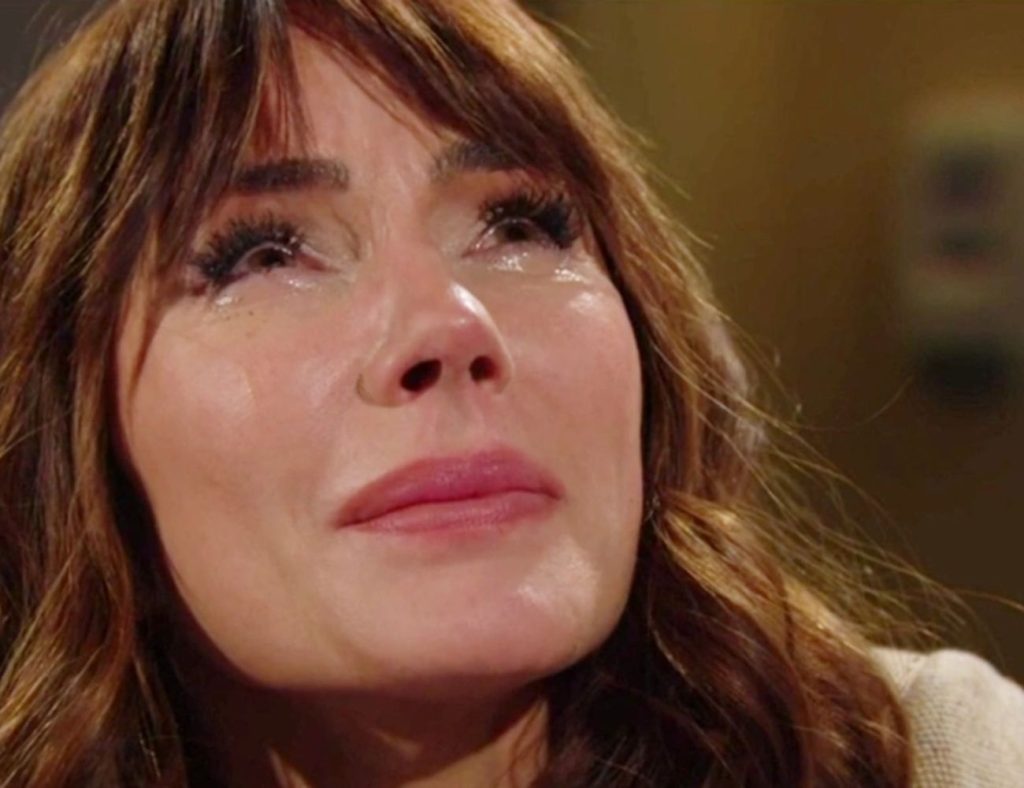 The Bold And The Beautiful: Taylor LEAVES L.A., Cannot Bear The Pain

Every choice a person makes has consequences with it. When it comes to The Bold and The Beautiful, the consequences are turning out to be extremely dire. Viewers have been waiting with bated breaths to witness Thomas’s truth blow up in his face. Thankfully, the wait is over, and the truth has seen the light of day. However, it is not just Thomas who is bearing the consequences of it all. Taylor too, has become an unwitting accomplice by choosing silence. And it has to lead to devastation! So much so that the pain of the aftermath may drive Taylor out of L.A.!

Taylor Chooses Silence Over Truth On The Bold And The Beautiful

When Steffy learned the truth of how Thomas had framed Brooke, she swiftly confided in Taylor. In hopes that her mother, like always, will do the right thing. However, as shocked as Taylor was to learn the truth, she decided to keep silent about it. No amount of persuasion and begging from her daughter could change her mind on The Bold and The Beautiful. Taylor has been in love with Ridge for as long as time and had been living in hopes that maybe, just maybe, one day he would come back to her. And back he came! Even though, the reason for him to come to Taylor was Brooke’s alleged betrayal.

But, Taylor wanted to believe that he has come to her because he loves her. Being so close to her dream getting fulfilled made the morally solid doc change her ways. She chose to silently marry Ridge rather than tell him the truth on The Bold and The Beautiful. A part of her knew that if Ridge found out before the wedding, he wouldn’t lose even a heartbeat before running straight back to Brooke. However, things may be different if they did get married and then the truth came out. Or, so she hoped. Unfortunately for her, Steffy borrowed a page from her mother’s book of honesty, and told the truth to Ridge in time to stop the wedding.

A Heartbroken Taylor Leaves L.A. After Being Left By Ridge

Taylor’s worst fears on The Bold and The Beautiful have been that Ridge does not truly love her. In fact, the only times he ever chooses her is when he has had his heart broken by Brooke or felt betrayed. She always had her apprehensions about letting Ridge back in her life. She had in fact made her mind to move away from L.A. to leave behind all the drama. However, Steffy had convinced her to not do so and took her to Aspen for a break. It was then, in Aspen, that Ridge came back to Taylor. He assured her that he was choosing her out of love and not because of anything that Brooke did.

Silencing all her inner warnings, Taylor chose to believe Ridge on The Bold and The Beautiful and accepted him . Even though she went along the wedding processes, she admits, that a part of her always knew Ridge would run back to Brooke the first chance he got. And, when Ridge learns the truth from Steffy right before the wedding vows, he rains hellfire on Thomas. Shockingly, he then turns his line of fire at Taylor! Accusing her of lying to him and betraying his trust. Thus, breaking their engagement. Although, for change, Taylor shed off her halo and gives Ridge a slice of hell right back, Calling him out on all the crap he has pulled on her all these years.

Later, Taylor will realise all her dreams have shattered on The Bold and The Beautiful all over again. She may revisit her idea of moving away from L.A. once again. And this time, Steffy too might not be able to stop her mother, as Taylor may still feel miffed at her daughter for revealing the truth at the most inopportune moment. Do you think Taylor would really leave L.A.? Stay tuned to CBS over weekdays to find out what Taylor decides to do next?