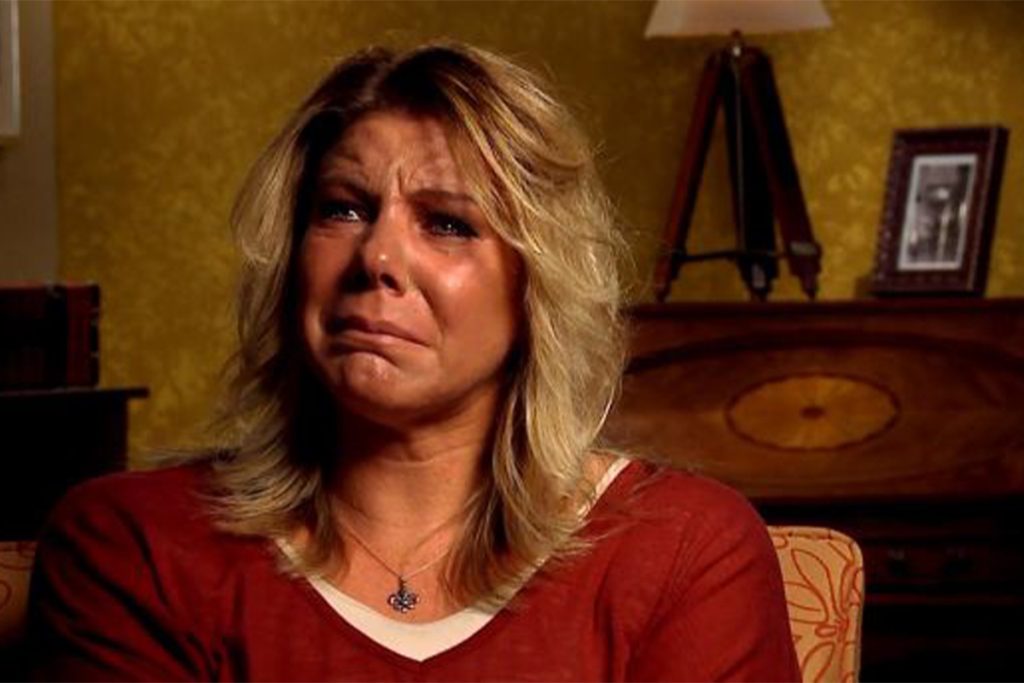 Sister Wives: Meri Claims She Has ‘Anxiety’, After Celebrating Christmas Without Family?

Meri Brown is the most secluded of all the leading cast members from Sister Wives. Apparently, she has misunderstandings with her husband Kody Brown and fellow sister wives quite often. As a result, she has had a reputation as a lone wolf in the show. Hence, the TV star often hints about her strained relationship with the rest of the plural family many times on her social media. Her latest post focuses on her mental health. Does she have anxiety? Keep reading to know more!

Sister Wives: Meri Brown Raises Awareness About Anxiety! Fans Wonder If She Suffers From It

Since the beginning of Sister Wives in 2010, Meri Brown has stood out many times. That’s because she is rarely shown bonding with the rest of the main cast members. This includes her husband Kody Brown alongside Janelle, Robyn, and Christine, i.e., the other wives. As a result, the reality show star has never failed to address how she doesn’t care much about her family. This was evident in the new season again when fans took notice of the hilarious shirts she wore. One of them said Meri only “kinda cares”. Furthermore, there was another one claiming she prefers dogs over people. This led to a huge laughter riot on the internet.

However, her latest posts have raised a lot of concerns among fans. It turns out Meri took to her Instagram to share about anxiety. TV Season & Spoilers report that she posted some symptoms of the mental health condition. In addition, the mother-of-1 tried to raise awareness about it. Therefore, many fans are under the view that the celebrity is going through the same herself. In fact, the post said that people often get “blamed” and “criticized” for this condition. Moreover, another image said that the victims don’t “warrant” the outburst they end up having. Eventually, she shared another photo urging people to be “compassionate” and “understanding” towards the affected beings.

Although she has never made an official post admitting it, followers believe these posts are her way of hinting at the fans about her mental health. Thus, they think it’s because the rest of the Brown family has always misunderstood the star. The only members she gets along with are the kids.

Sister Wives: Meri Celebrates Christmas Away From Her Family In Utah?

As Meri doesn’t get along with her family anymore, she possibly celebrated Christmas away from them. All the Sister Wives fans believe so after seeing her recent Instagram posts. Therefore, there is heavy speculation that she is in Utah. In the TV personality’s Christmas Eve post, she was with her best friend, Jenn. Together they wished everyone on the Holiday while standing in front of a heavily decorated room. Hence, fans believe together the friends celebrated in the B&B that belongs to Meri.

This isn’t the first time the famous first wife has been in Utah. Throughout the entire 2021, Meri has made many posts on her social media from her native state. In fact, a lot of viewers began believing that she had permanently moved to Utah. However, nothing can be confirmed as of now. It’s because neither Meri nor the rest of the cast members have talked about this matter yet. Keep checking TV Season & Spoilers for more such updates.