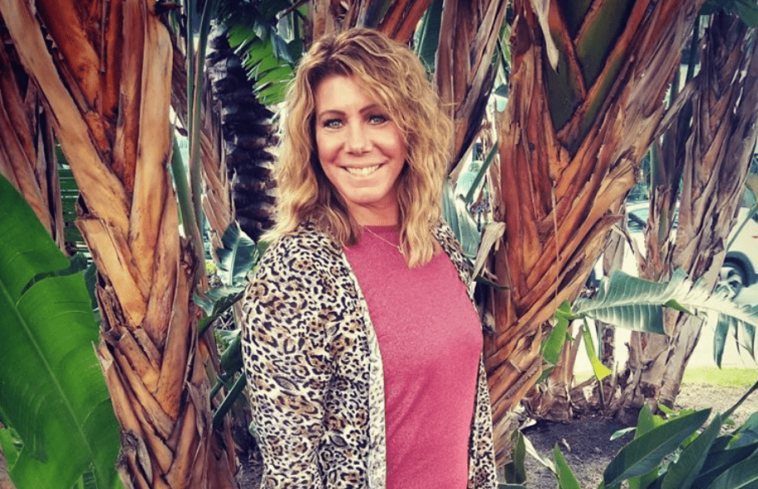 Sister Wives celeb Meri Brown has been dropping hints of breaking away from her husband, Kody Brown. In her yet another attempt, she shared a cryptic quote. And in our humblest opinion, it again seems to be targeted at Kody Brown. Let’s have a look at what Meri shared and what it could possibly mean.

Meri Brown shared a quote by Haruki Murakami in her Instagram stories. It read – ‘When you come out of the storm you won’t be the same person that walked in. That’s what the storm is all about.’ If you get the hint and know the slight backdrop of Meri and Kody’s relationship, you might be able to decipher this vague message. We know that Kody is not on his best rems with his first legal wife who is now her spiritual wife, just like Janelle and Christine. He is only legally married to Robyn Brown and did so for adopting her children from the previous marriage.

After Kody divorcing Meri, she caught up in a catfish scandal. That further bruised her relationship with Kody who found it disappointing and disheartening. Although the two tried to mend their ways, things have gone from bad to worse for them. In fact, Kody once shared that he regrets marrying Meri Brown.

Just the past week, Meri took to social media and shared a picture of herself without her wedding ring. She complimented with a motivating caption that meant that if one looks at fear in the face, one gets enormous strength. Later on the weekend, Meri wrote on her IG stories that she cannot force anyone to stay with her in any relationship. She’s simply responsible for her own choices, and she would take responsibility for the same.

During the latest season of the TLC show, Meri revealed about her rocky relationship with her husband. Kody admitted to being deceived in a relationship with Meri. He said that he believed it to be something else. However, the reality had hit him hard/ On the other hand, Meri cleared that their relationship is totally dead now.