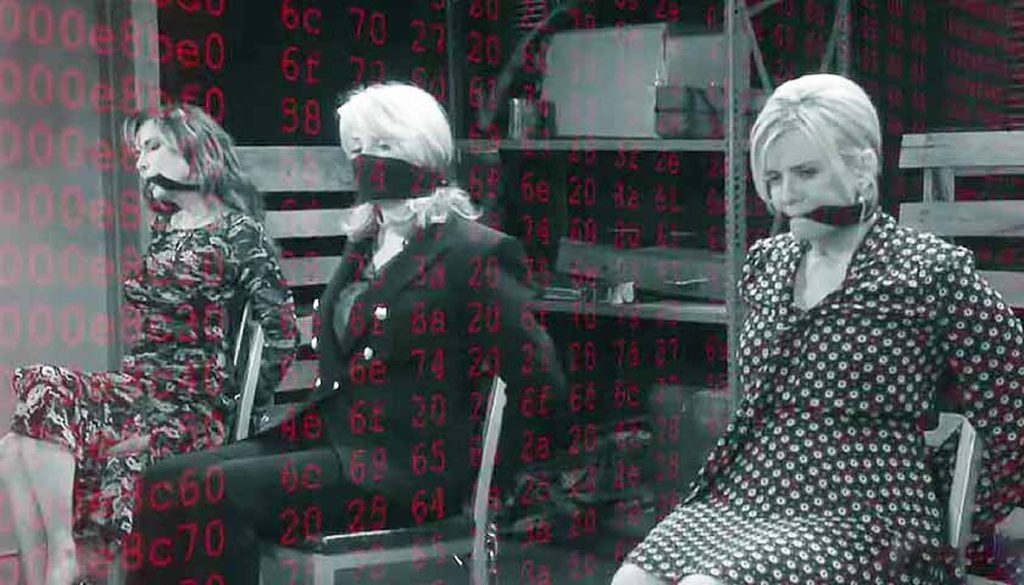 Days Of Our Lives spoilers for September 1, 2022, reveal that Steve, Roman, and John will receive a mysterious box from Orpheus. After this, they will get trapped in Orpheus’ mind games. This is a trap that involves a bomb and saving their wives. Next, Leo will get free from the conviction. However, he will soon land in hot water. Over with Chad, he will visit the police station to meet Gwen. Keep reading to see what Chad and Leo have in each other’s fate in today’s episode.

After becoming a party crasher, Orpheus will send in a mysterious box to Steve, Roman, and John. Days Of Our Lives say that the box will have a puzzle in it. This puzzle will have Orpheus threatening them over a video message. He will threaten them that if they don’t finish the puzzle in an hour, he will blow up their wives into ashes.

DOOL viewers know that Orpheus is known for playing mind games. This time also, he will wait for them to complete the task. However, Steve, Roman, and John will know that they cannot guarantee that Orpheus will leave their wives even if they solve the puzzle.

Days Of Our Lives Spoilers: Leo Lands In Another Trouble

Not even an hour after Leo is free from the conviction, he will land in ano ther trouble. DOOL spoilers say that he will put Gwen under the bus to clear his name from the charges. However, karma is on its way to get him. Days Of Our Lives spoilers claim that Leo will pay a visit

to Sonny in his office.

However, DOOL spoilers say that Leo is in for a big shocker on the soap opera. When Leo arrives, he will find Sonny in a pool of blood. Someone has stabbed Sonny and Leo’s bad luck will land him on another crime scene. He will again be on the suspicion list. Earlier it was for Abigail, but now, it will be for Sonny.

Further, DOOL spoilers say that the Thursday episode will end on a cliffhanger. This Sonny mystery will surely become a huge mystery. Viewers will have to wait for the next week to see what is in Sonny’s fate. Who could be the possible killer? We will know that in the upcoming episodes.

Next, Days Of Our Lives spoilers say that Alex will continue

to woo Stephanie. Sonny already warned him to back off from her since she doesn’t like him. However, Alex will simply ignore his brother’s warning and will continue to chase her.

As for Stephanie, she just got rid of a toxic relationship. Her ex used to ghost her because of that, she will not be ready to get into another relationship. However, she will acknowledge Alex’s efforts. Even if he is failing right now, the spoilers for DOOL tease that Alex will soon make progress in his love life. Stay tuned watch Days Of Our Lives, it airs every weekday on NBC. For more information on spoilers, visit our website, TV Season & Spoilers.