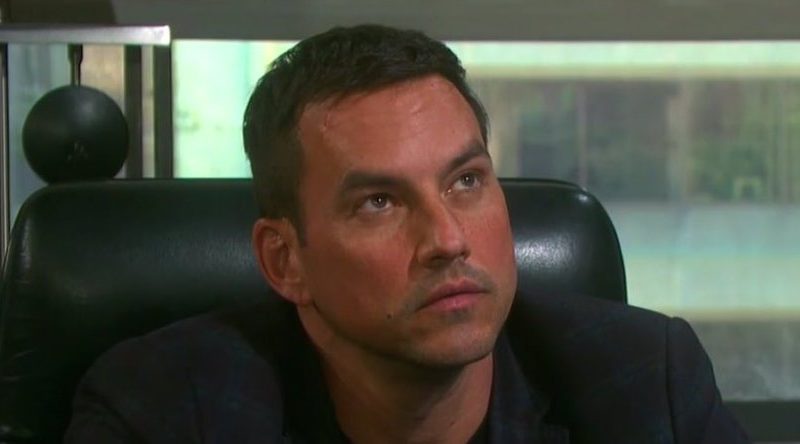 Stefan is a relatively new character on Days Of Our Lives. He has been on the show for about a year woven into Stefano’s son storyline. Even though he hasn’t been on the show for long, the news of a recast is in the air. The reason behind this sudden switch is still unclear. Viewers are left hanging in the air about what might have happened that prompted this wild change all of a sudden.

What Exactly Happened To Stefan?

Tyler Christopher added new life to Stefan’s role on Days Of Our Lives. Even though his evil deeds did a lot of damage, the mysterious and dark demeanor always had a bit of an edge. The character has always had something to be said about despite his deeds creating massive friction. Tyler Christopher played the role of Nikolas Cassadine on General Hospital. It has been a role that got him a major spotlight. More so, viewers were so devastated by the prince being killed off, they made a fuss over the entire storyline that created quite a stir.

What does the future hold for these two? #DAYS pic.twitter.com/8j7u6XDdl1

A few months ago, an announcement came out with the news that Tyler is going to say goodbye to the role of Stefan. Now, the time has come when he is ready to bid adieu to the character and move on with his own life. The interesting thing to note is that Tyler Christopher’s costar on General Hospital Brandon Barash is going to take over Stefan’s role on Days Of Our Lives. He played the Mobster’s son Johnny Zacchara who had his way with the ladies.

When the news of Tyler leaving the show came out, fans had mixed reactions. Some of them were not pleased about Tyler’s departure from Days Of Our Lives. On the other hand, some fans preferred Brady over Tyler for Stefan’s role on DOOL.

Is Gaby Going To Follow Brady’s Plan On Days?

Brady is set to fix a new ally for the execution of his plan on Wednesday. Brady wants Cloe to be gone from Stefan’s house as he has begun to sense the growing closeness between them. Initially, he asked for Eric’s help and kind of forced him into helping him out. But when Sarah confessed to Rex about kissing him, things unraveled. The current situation suggests that the only one Brady can count on to help him is Gabi.

In the latest #DAYS, Chloe may have a stalker. Can Stefan get to the bottom of it? https://t.co/ZsCmioRrzb pic.twitter.com/AKdxU9Biv1

Gabi is still against despite their spiteful kiss. But she might be shocked when Brady reveals his plan to achieve his goal. Even though Stefan and Chloe are attracted to each other, Chloe isn’t going to make a move unless she is sure of her and her kids’ safety.
.
Do you think Brandon Barash will do a good job playing Stefan’s role on Days Of Our Lives? Will Gabi get ready to go along with Brady’s plan? Let us know what you think in the comments below. Stay tuned with TV Season Spoilers to get Days of Our Lives