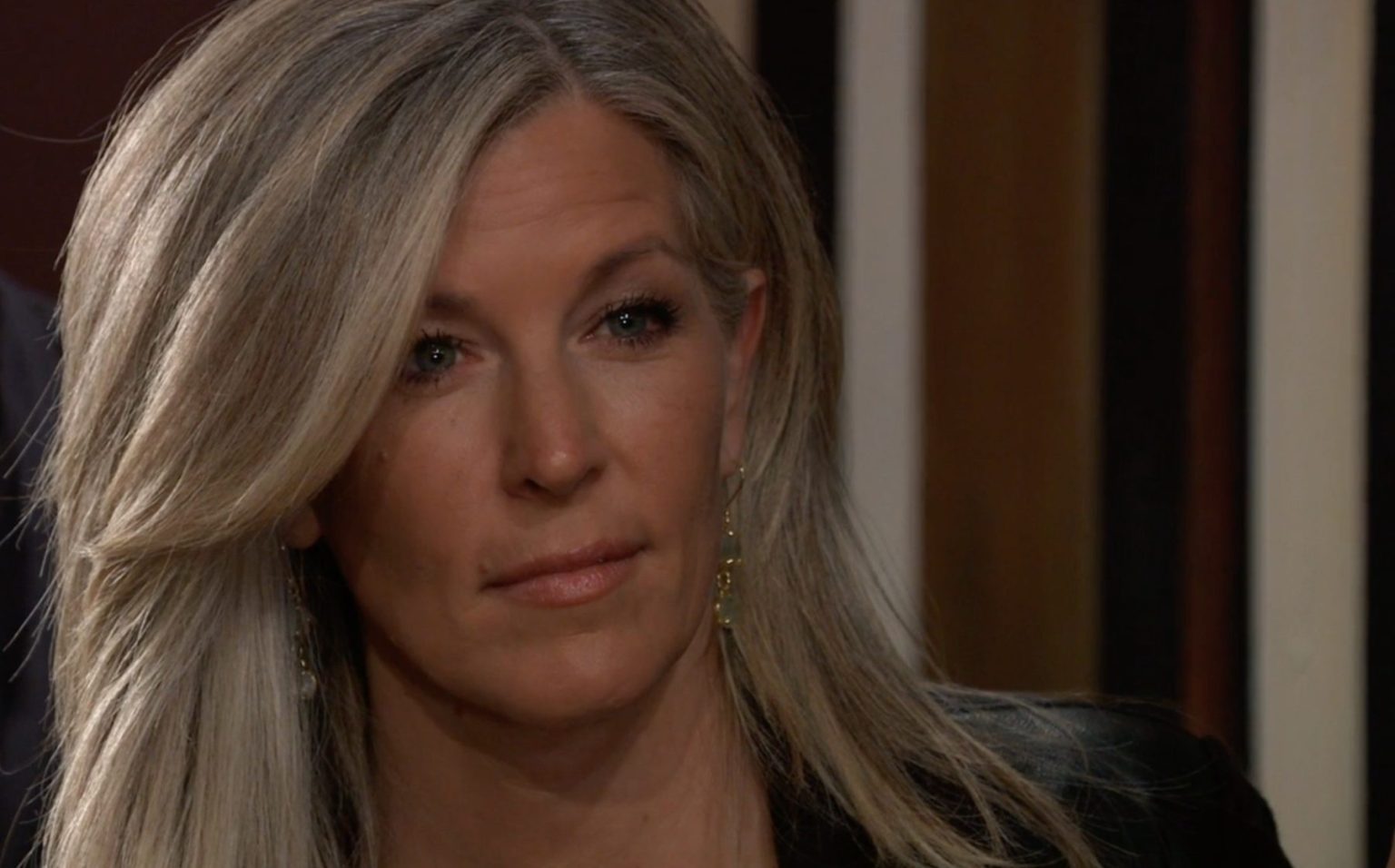 General Hospital spoilers tease that Carly will change her surname Corinthos. Carly might decide to take Jason Morgan’s surname and become Carly Morgan. Why is Carly doing this, and is she really going to change her surname to her ex-husband, with whom she was married, for just a few minutes? Let’s discuss how the storyline might flow this Carly’s character changing her surname.

Carly’s Corinthos Surname Has No Meaning Left, What Options She Got?

General Hospital viewers know that Carly and Sonny are no more together. So, it just doesn’t make sense for Carly to keep her Corinthos surname anymore. After all the chaos that Carly has faced with Sonny and Nina’s relationship, it’s just like a burden for her to carry Sonny’s surname. Now, General Hospital spoilers claim that Carly will finally decide to change her surname from Corinthos to something else. What are all options she has got? Let’s look at it.

As for now, Carly won’t want to take Benson’s surname since he was a useless man, and Carly has got nothing to do with him. Well, she doesn’t even understand Virginia’s perception of keeping his surname. After this, she will be left with two options. First comes her bio mother’s surname Spencer. Chances are that Carly might choose this name since during the next week of October 10-14, 2022, Carly and Bobbie will catch up on some recent happenings. And moreover, Bobbie will undoubtedly welcome her to be a Spencer.

The second would be Morgan! Yes, Carly’s few minutes-husband who got married to her only to separate from each other once Sonny returned back from missing. Even though Morgan is dead, Carly might still keep this option in mind. So, which surname will she choose? Let’s discuss the potential option which she might choose.

Now that Carly has been boggling her mind as to what surname to choose, GH might give the viewers a huge twist over here. Although it might look like Carly will choose Spencer because of her bio mom. Well, that may not be the case. Just because Carly and Bobbie will have a catch-up session in the coming week might not be the base to say that she might choose Spencer. Carly choosing the surname of Jason is equally high.

Fans might know that GH has hinted that Carly and Sonny’s son Morgan could return to General Hospital. So, this could be a huge hint that shows that “Carly Morgan” might also be the decision. Carly, Jason, and Sonny were best friends, when Sonny went missing, it was Jason who took care of Carly. Even though they both got married and sustained for only a few minutes, doesn’t mean that Carly won’t cherish the bond she had with him.

Back with GH spoilers about Morgan’s comeback, Carly and everyone else thinks that Morgan is dead. So, Carly might think that by keeping Morgan as a surname, she will be honoring both her husband and son. Since Jason was Drew’s brother, he might also support Carly’s decision. However, we still don’t know what Carly is going to choose. So, we will have to wait to see what she decides. Stay tuned and watch General Hospital, it airs every weekday on ABC. For more updates and spoilers, visit our website, TV Season & Spoilers.