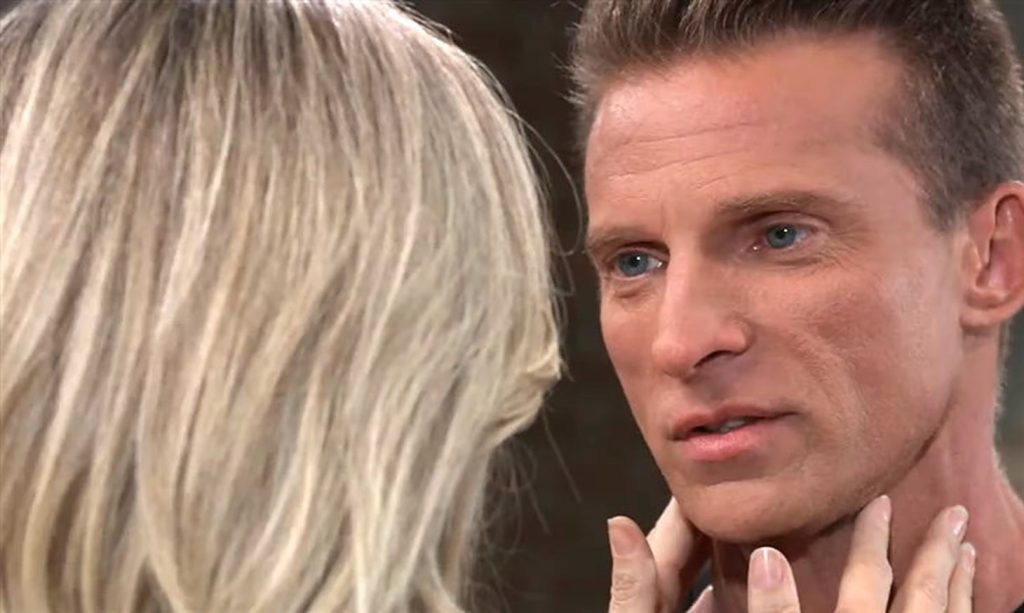 General Hospital spoilers say Drew might break up with Carly once he feels that he has had enough. Drew is not like Jason, who saw Carly’s every side and then fell for her. So, once Drew breaks up with Carly, who will she get to be with? Could GH be planning to bring back Jason Morgan back in the canvas for her? Let’s discuss what might happen with Carly now.

Drew Breaks Up With Carly After Her Expose!

Carly tried every possible way to keep Nina and Willow’s biological link a secret. However, she didn’t know about Willow’s leukemia, and that is precisely why she is finding her birth parents. General Hospital showed how Carly sabotaged Drew’s mission to find the birth parents. Although Drew knew about cancer, he purposely kept it hidden from Carly since Willow didn’t want anyone to know. The recent spoilers for General Hospital showed how Drew got some clues about Carly sabotaging his plans.

This is where he will confront her and blurt out about leukemia, when Carly comes to know about it, she will be devastated. Carly loves Willow and will never want Nina to go anywhere near her. However, once she knows about it, Carly will come clean to Drew about every lie she has been telling him. She will also tell how Nina is Willow’s birth mother, this update will completely put off Drew. He will finally realize how Carly was lying to him all this while. Will this become a base for Drew and Carly to separate their ways? If yes, then who will be the new partner of Carly? Let’s discuss that.

Fans know that Drew is a twin of Jason, but that certainly doesn’t mean that their personality will also match. Jason fell in love with Carly after seeing all of her sides, but that doesn’t apply to Drew. General Hospital fans are also batting for Carly and Sonny to reunite. However, he is with Nina as for now. So, who will come for Carly after Drew chooses to leave her?

Given how Carly is, she truly needs someone who will love her the way she is. A person in front of whom she can be the way she wants and doesn’t have to think much. Will GH consider of bringing Jason Morgan back in canvas, he was like a perfect match for her. If not Jason, will the crew hire a new character, especially Carly, in the show? Someone who can love her just like how Jason Morgan did? What are your thoughts on this, comment down your thoughts in the comment section? General Hospital airs exclusively on ABC. For more updates and spoilers, visit our website, TV Season & Spoilers.