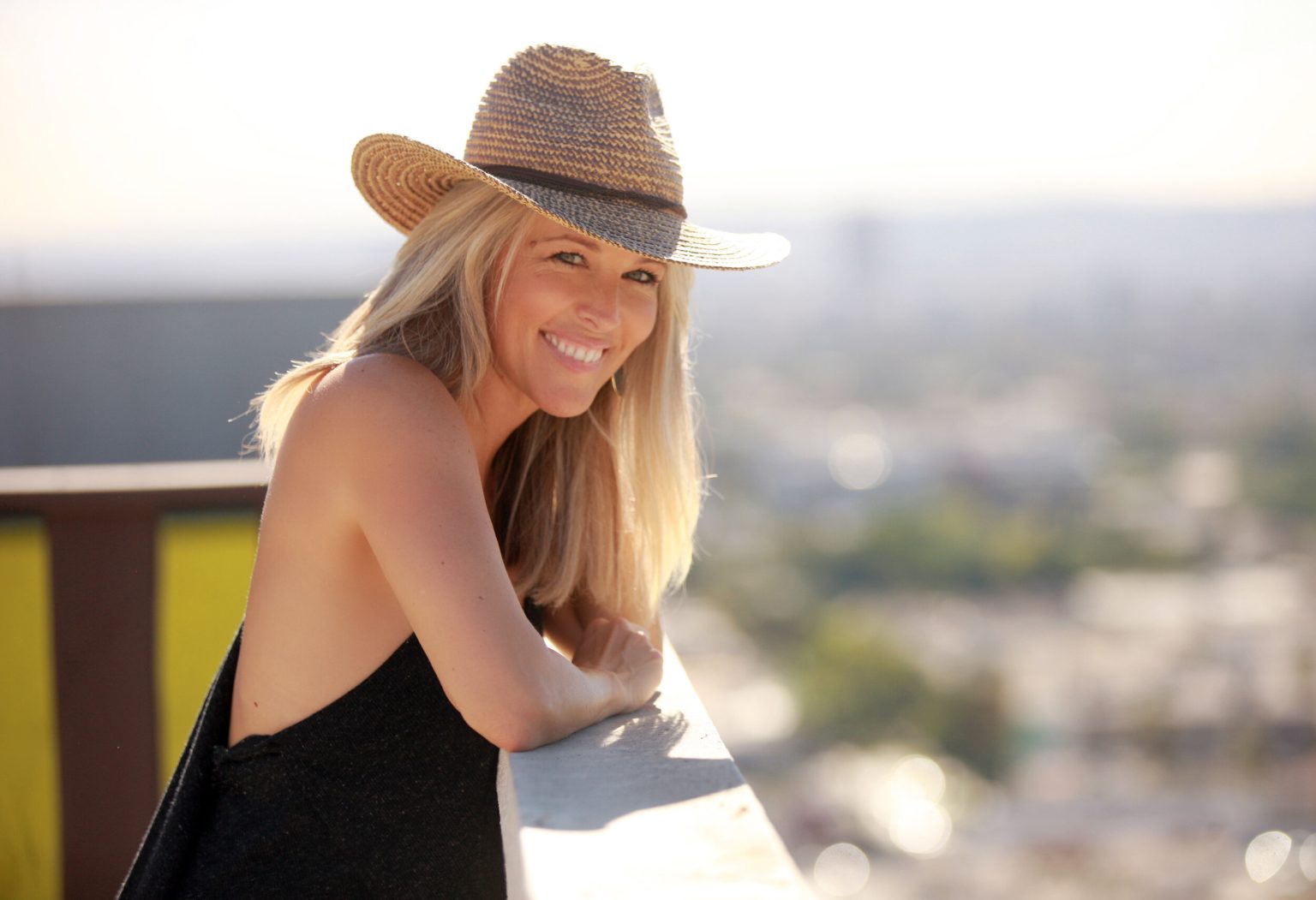 Carly of General Hospital is one of the most loved characters on soaps right now. The character has been on GH for decades. However, the most iconic Carly is actress Laura Wright. Laura has been portraying the loved Port Charles heroine for the better of two decades now, 17 years, to be accurate! And counting, might we add. While her pairing with the ABC soap’s central character, Sonny, has won much fanfare, it seems to have reached its end. Carly has left her relationship with Sonny behind and decided to move on with her life. A decision that shows tremendous growth for her character.

Shedding light on this plot-altering storyline, actress Laura Wright told Soap Opera Digest, “Carly realizes her world doesn’t revolve around S onny”. Laura says when she started on the soap, Carly wanted Sonny back and her family together with her at all costs. However, that did not happen immediately, it took it’s time and other storyline diversions in between. For instance, she was in love with Jax for five or six years. It was only then that she and Sonny found their way back to each other on General Hospital. And when they did get back together, it was like, “Right, this is what it should be.” Laura pointed.

Laura admits that the life that Carly has had to live on General Hospital has evolved her character over the years. Recounting the family and life experiences that had the most impact on Carly’s life, she pointed out the time Sonny and Carly buried their son together. She was by Sonny’s side when his father took his last breath. Laura rightly states that life puts you in circumstances, especially once you have children, that force you to show up differently every day.

Carly had always had someone by her side throughout her journey on General Hospital. However, she eventually had to learn to stand up for herself alone. Especially when circumstances took Sonny and Jason away from her. Reflecting on the time when Sonny fell off the bridge and was presumed dead, and Jason died too, “the major change or evolution came in the last year and a half”, Laura explains. When Sonny returned with amnesia and did not choose her and their family, that’s when Carly decided she needs to do life on her own. So, it is a really different Carly now on General Hospital.

Currently, Carly has just returned to Port Charles from Jacksonville after winning a battle of her own there. However, she hasn’t returned alone, Drew has come with her, and the two have decided to give love another chance with each other. So stay tuned to ABC over weekdays to see what happens to Carly next on General Hospital.