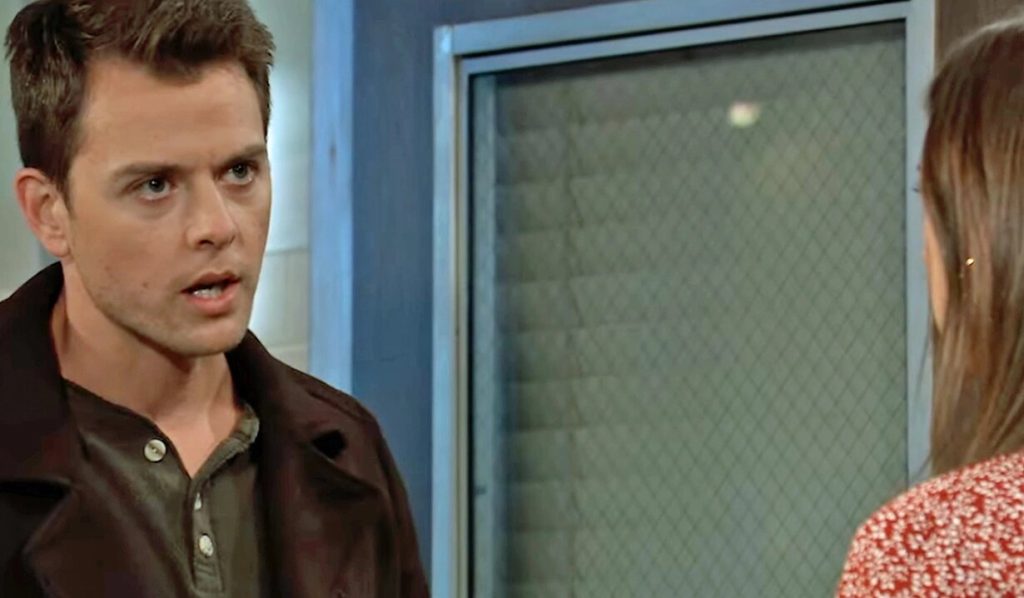 General Hospital spoilers tease that Michael might struggle to keep Willow’s health crisis a secret. He won’t be able to handle everything secretly and not be able to have a shoulder to lean on. Once Carly pushes her son to come clean on what is going on, he might just spill the beans and leave Carly shocked to the core. Let’s discuss what might happen and how the storyline might go after that.

Fans know that Willow has been facing a lot due to her cancer and pregnancy. All that she needs is to keep her baby safe and sound. It took her months to disclose this cancer bomb on Michael. Since that day, Michael isn’t able to focus on other things apart from Willow. General Hospital spoilers showed how hard it is for Michael to keep something as serious as Cancer a secret from everyone. Due to his promise to Willow, he doesn’t even have a shoulder to lean on when it comes to sharing his ordeal.

However, things might soon take a turn, for Carly will push his son to express what he is going through. Past few days, Carly has been noticing that her son is not doing great and seems upset every time. All this while, she thought that he might be pissed off with his father. Of course, when a couple is going to have a baby girl, why would they be upset or worried about anything?

However, being a mother, Carly will be able to sense that Michael has something else going on in mind. So, she will push her son to open up and share his worry with her. Since Michael is already having a hard time, will this become a breaking point for him? will Michael spill the beans to Carly? Let’s discuss what might happen next.

Carly pushing Michael to express his ordeal might be the time when he spills the beans to his mother. All this while Michael tried his best not to disclose Willow’s health crisis to anyone. He respected her space and decision to keep everything a secret. However, when he finally gets a shoulder to lean, he might break down and tell Carly about Willow’s cancer. This will leave her in utter shock since she was the one sabotaging Drew from getting Willow a donor.

Not just guilty, but Carly might also rush to Drew to tell him about Carly’s situation. Fans know that Drew already knew about it and kept Carly in the dark. Learning that Drew already knew it will make Carly feel bad. Since she knows Nina is her biological mother, Carly will now plan to somehow help Willow without disclosing who her birth mother is. If the story takes this turn, it will get much more interesting and twisted. Let’s wait to see what happens next, until then, watch General Hospital on ABC! For more updates and spoilers, visit our website, TV Season & Spoilers.