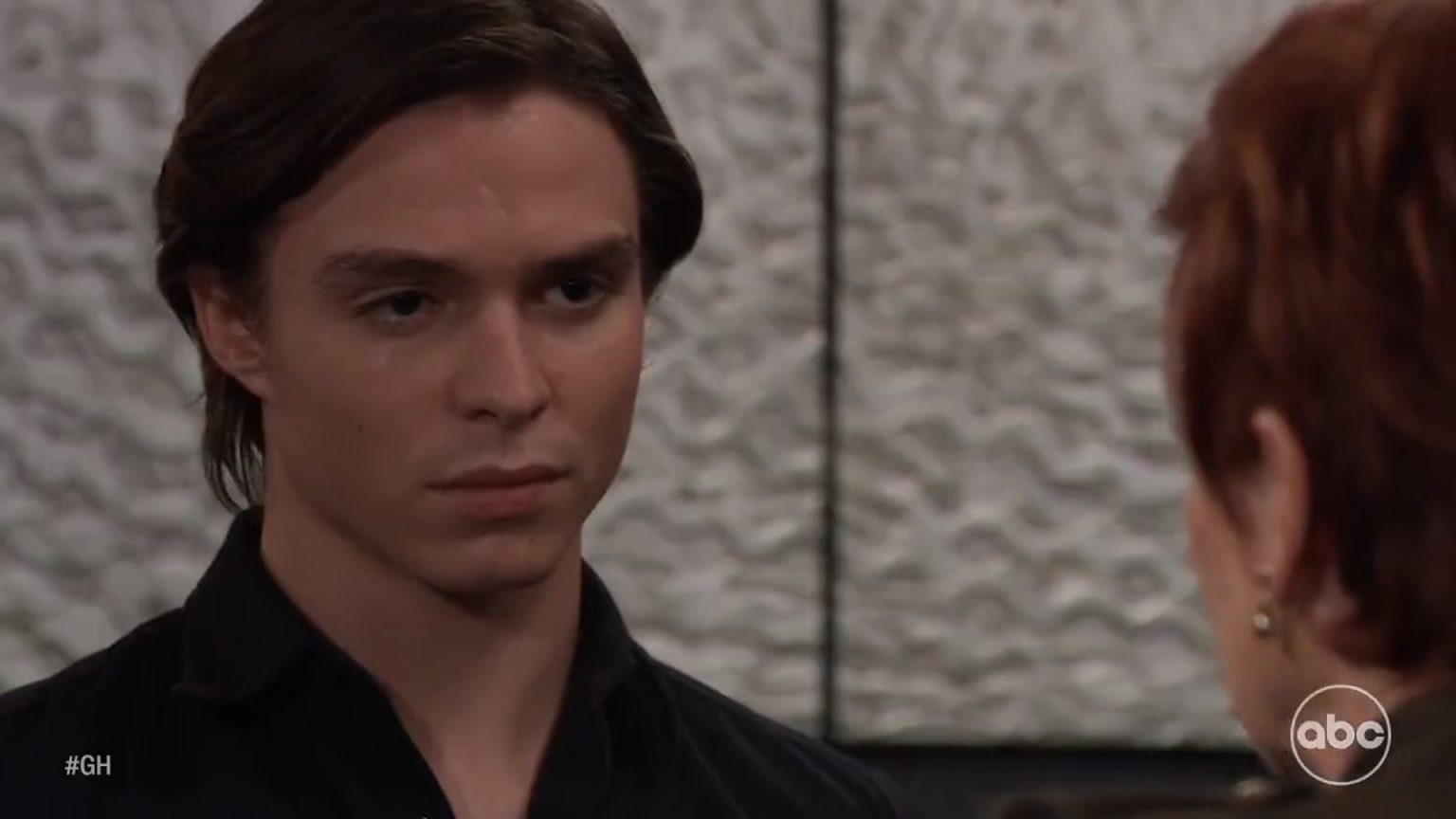 The General Hospital preview video for the week of January 16-20, 2023, reveals that Spencer will seek help from Diane. However, she will warn Spencer that he is taking a rather risky step to save the unborn child. Over with Carly, she will come clean to Michael as he tries to understand why she really tried to hide. In the hospital, Nina will cry as Willow enrages. Keep reading and find out what happens in GH this week.

The General Hospital preview video starts with Spencer seeking some help from Diane, and she warns him of the consequences. General Hospital spoilers say Spencer will have the plan to save the unborn child from Esme and Nikolas. Given how they both are, Spencer won’t want the child to have a childhood full of plotting and scheming. So, he will decide on a major step regarding that.

Fans know that Spencer is already telling Esme that he is the baby’s father. He also ensures Esme to bring proof of DNA which will, of course, be fake. Whatever the case, Spencer will plan to get the whole custody of Esme’s child and take advantage of her amnesia. Diane will warn him of the consequences. Stay tuned to see what else happens with him.

In the following scenes, Esme and Liz are shown as confused. The next scene shows Austin fighting with Mason. Chances are there that Mason might again want Austin to do some risky shady business. After a physical altercation, it will be interesting to see whether Austin will end up doing the work or will leave it. Over with Curtis, he will also share something with Portia. So, we have to see what it might be about.

Coming up next, Michael will want to listen to what exactly his mother has done. Even though he knows it a bit, he will want to hear from Carly. General Hospital spoilers say Carly will spill the truth to her son and leave him to decide if she was right or wrong. Not just that, Carly will also come clean

to Sonny and get an earful from him. He will accuse her of sitting on such a massive secret for all this time. Carly had known this update for a few months now but just wanted to keep Nina away from her family. Even though it was never her intention, she will still face the music.

Finally, the video shows a glimpse of Nina crying and Willow staring at her. Looks like it will be Nina’s turn to spill the bio secret to Willow. Initially, she might not believe it, but she won’t have any other choice when the test shows positive. Other spoilers say Willow and Michael will make it clear that they will not forgive Nina for her past deeds even though she is the birth mother. Will Nina and Willow’s relationship remain like this down the road? Comment down below your opinion, and do not forget to watch the preview video. General Hospital airs every weekday on ABC. For more spoilers and updates, visit our website, TV Season & Spoilers.