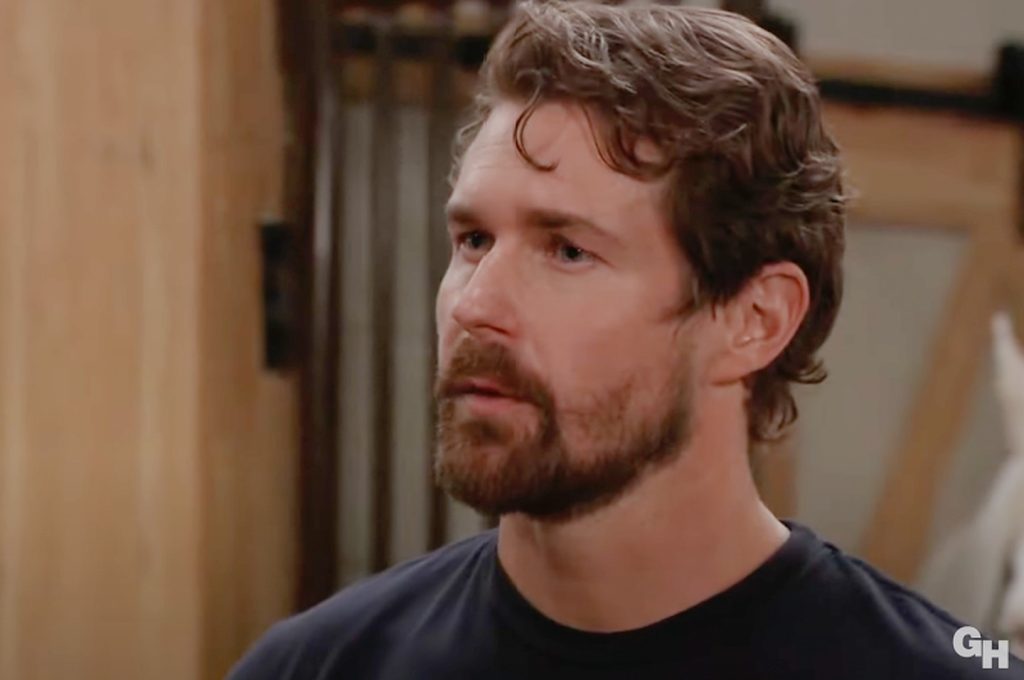 General Hospital spoilers for December 5, 2022, reveal that Dex will try to hide Josslyn since Sonny will he will find out about his whereabouts. However, Josslyn might not want to hide like a coward. In the meantime, Cody will urge Britt to tell him what is going on with her. Even though she doesn’t tell him, Cody will eventually learn about her health crisis as she decides to leave the town. Keep reading to know what is brewing in Port Charles on Monday’s episode.

First, Michael will push Willow to come clean to people about her medical crisis. General Hospital spoilers reveal that Willow will understand Michael’s concern, but she won’t want to do it right now. So, Willow will explain that she needs to handle the situation in her own way. In the meantime, someone else will also be urging Britt to come clean about what is going on with her.

Turns out it will be Cody who will want to know what is going on with Britt. It is obvious that she is hiding something from him, so he will also push her to tell him what it is. As for Britt, she will have some excuse to dodge his question. If not Britt, Cody will eventually get the updates about Britt’s health from Austin. Looks like Britt has decided to leave Port Charles and go for an adventurous travel and live a normal life.

Further, Olivia will apologize to Ro bert after hearing about Holly’s fiery ordeal. Looks like Holly will have some severe burn injuries and will be recovering in a hospital. However, only Robert will know that she is only pretending to be hurt. Fans know that Robert knows who Holly is working for, so he will keep all the plans a secret.

On the other end, Valentin will seek some new information from Mac, but it won’t be of any use. Looks like he will then seek help from Felicia if she might have some new updates to clear Anna’s name from the conviction. Elsewhere, Carly will be nervous when Drew will find some clues about Willow’s birth parents. She will ask him to keep it under wraps, initially, Drew will think that she doesn’t want Willow to have high hopes. However, Carly will just be trying to distract Drew from his mission and will make some sneaky moves to sabotage his investigation.

Finally, Sonny will get updates about Dex’s whereabouts and will promptly reach his doorstep. Looks like Josslyn will also be present in there with Dex, so he will panic about how Sonny got his location. Whatever the case, Dex will ask Joss to hide somewhere. So, she will have two ways: hide somewhere or not act like a coward and stand beside him. We will have to wait to see what happens further. General Hospital airs every weekday on ABC. For more updates and spoilers, visit our website, TV Season & Spoilers.