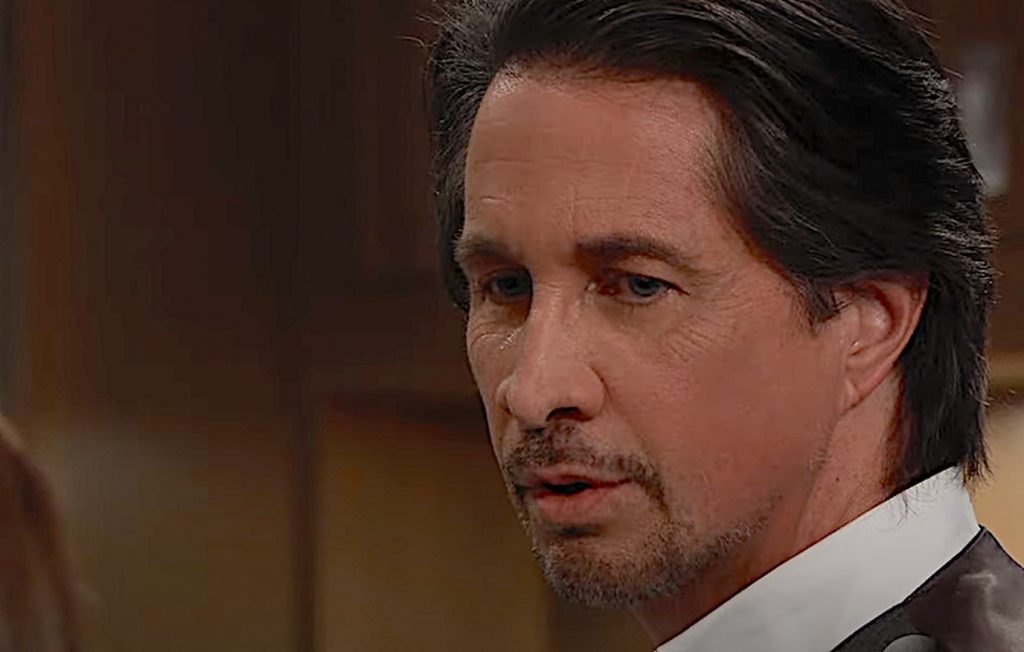 General Hospital spoilers for the week of December 5-9, 2022, reveal that Austin will confess about his family problems to Britt. As for Britt, she will also make some major decisions that will change her life. Elsewhere, Finn will be worried about Liz and what Nikolas is making her do. However, Finn will rather make a shocking discovery. Keep reading to know what GH has in store for the viewers in the upcoming week.

First, Finn will be worried for Liz and the work she is doing, since Liz is helping out Esme, she really can’t tell Finn what she is doing. General Hospital spoilers say Esme will create more chaos and will frustrate Liz. Speaking of Liz, she will have another face-off with Jeff and will already be facing so many problems. On top of that, Esme will also create a ruckus by throwing the pregnancy vitamin pills. In reality, Esme might not have thrown all the pills.

So, Liz will catch Esme’s lies and will remind her that maybe she is the one who is concerned for the baby more than she thinks. Back with Finn, he will plea Nikolas to tell him the truth about what he is making Liz to do. Other General Hospital spoilers say when Finn visits Wyndemere, he will make a shocking discovery when he sees Nikolas and Liz together. This might not just be a wrong idea, but Nikolas and Liz might actually start feeling some sparks after spending so much time with each other.

Elsewhere, Britt will open up to Austin about her disease and how it is progressing faster than expected. She will also share her major decision with Austin. Looks like Britt will decide to quit her job in the general hospital and will now focus on spending some time traveling. However, Terry is still unaware of what is going on with Britt. But she will surely get the update soon.

Next, Dex will face major problems. General Hospital spoilers tease Sonny will warn Dex about something. This might about getting involved with Josslyn helping out Dex when he was wounded. In any case, Sonny will never want his daughter to get involved in any kind of a mess. So, that might be the reason for threatening him. Elsewhere, Willow and Michael will also have an honest conversation on whether to let Michael’s family know about the disease or not.

Over with Ava, she will have some advice for Trina now that Spencer is about to be released from prison. Speaking of Spencer, he will get a surprise gift from Trina. However, he will soon misunderstand something. Spencer will misunderstand

that Trina is getting married instead of Portia. As for Martin, he will move forward with his sneaky plan to clear Anna’s name. Valentin will also come with him on this mission.

Finally, Ava will also meet with Ryan and will have some questions for him. As promised, Ryan will claim that he is willing to help find Esme Prince. In reality, Ryan will be manipulating Ava and trying to trap her in more trouble. Stay tuned and watch General Hospital, it airs every weekdays on ABC. For more updates and spoilers, visit our website, TV Season & Spoilers.