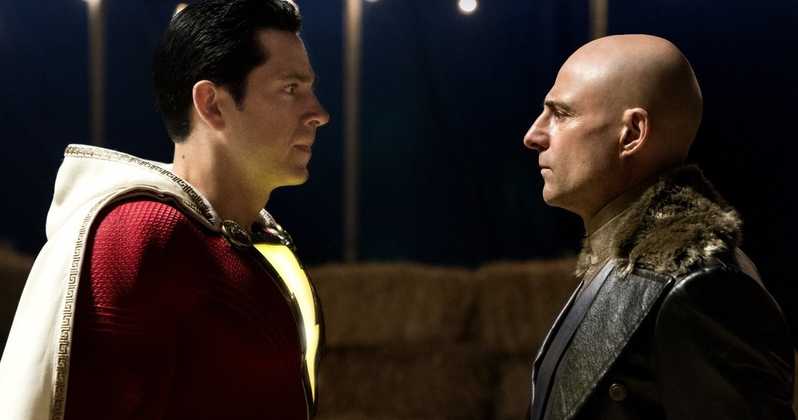 Shazam! It’s not just a word. It is an energy source that transforms Billy Batson into an all-powerful superhero, Shazam. With its sequel, Shazam 2 incoming, the fans are desperate to know what is more on the plate for Shazam.
Here is all update on Shazam 2. Let us check that out.

Yes, you read that right. The sequel movie is already in development, as per the reports. The screenwriters are on board again to pen down Shazam 2. Also, Director David F. Sandberg is returning to direct the sequel movie. As the pre-production work for the sequel will complete, they will delve in soon for the filming work. And the entire cast from the debut movie will likely return for Shazam 2.

Director David F. Sandberg recently revealed breakthrough news for the Shazam fans. He is planning on having an entire Shazam Family, not just one. As he stated, “It feels like we could do more with the Shazam family. We just introduced them, but you could explore how they work as a family of heroes.”

This came from the end of the debut movie, where Billy used the Wizard Shazam’s staff to share his enhancing powers with his foster siblings, resulting in all of them being all Shazamed. The siblings included Mary Bromfield, Freddy Freeman, Eugene Choi, Pedro Peña and Darla Dudley.

According to the lead Zachery Levi, Warner Bros. and New Line are both very much happy with the debut Shazam!. They also want to work on the sequel as soon as possible. The superhero discussed the future of the sequel at Germany’s CCXP Cologne convention. Also, Levi stated that he is going to have a conversation with the bosses pretty soon about the idea and where will the sequel lead.

There is one more reason for the sequel to bring in as soon as possible. That is because the child actors are growing as quickly as possible. And if this will not happen, the actors will become full-grown adults, as per Levi.

No Black Adam this time

At the convention, the superhero revealed some grand news for the fans of Shazam. According to him, the sequel will likely explore some more profound connections with the extended DC Universe. Levi also shared his enthusiasm if Shazam gets involved in the next Justice League (if that happens).
And also, the ultimate crossover between Shazam and the Black Adam would not happen until Shazam! 3, as revealed by Shazam himself. That is because Warner Bros. wants to establish the superstar in his own solo franchise. Levi also added If Black Adam features in the second Shazam! movie only, then there is no way ahead because that is the ultimate finale for Shazam.

It looks like the sequel has to cover a long journey even after it gets renewed for Shazam 2. Warner Bros. is full of DC movies for the upcoming three years, including this year’s Joker and next year’s Wonder Woman 1984 and Birds of Prey. Also, 2021 is already scheduled for Aquaman 2, The Suicide Squad and Matt Reeves’ Batman movie starring Robin Pattinson. Therefore, Shazam 2 might set for 2022 premiere date, if it gets renewed by DC films.