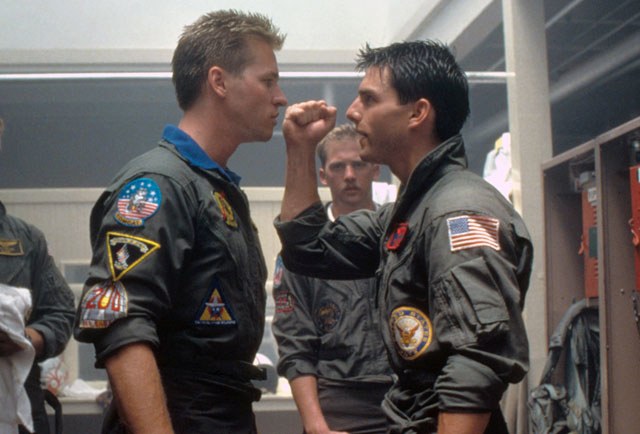 Another action movie sequel is making its way towards the fans. Top Gun 2 Maverick will be the sequel to the 1986 military drama Top Gun. Paramount Pictures started developing the movie back in 2010. The title of the sequel is Top Gun: Maverick.

Top Gun is an action drama movie starring Tom Cruise and Val Kilmer as the leads. The first movie followed the adventures of Pete ‘Maverick’ Mitchell and Nick ‘Goose’ Bradshaw. It has been almost 33 years since the audience saw the iconic action movie.

Tom Cruise also talked about the movie back in June 2017 to Access Hollywood. He stated that Aviators are back, the need for speed, and the film is going to have big, fast machines. He also added that it is going to be a competition film, like the first one, but a progression for Maverick.

Top Gun: Maverick – Filming About To Get Wrapped Up

The production work for the movie began in May 2018. The news came out when the star, Tom Cruise himself tweeted the first-day pictures from the set of Top Gun 2. The filming work took place at various US-based aircraft carriers like USS Abraham Lincoln and USS Theodore Roosevelt. According to reports, the production work will likely continue till April 15, 2019. 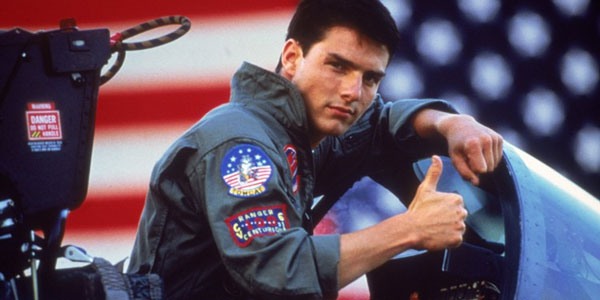 Fans know that Cruise is famous for his dedication for the action sequences. According to Entertainment Weekly, Cruise has gone through extensive training for the film and will also do some in certain aircraft. Tom Cruise also received flying training for Mission Impossible: Fallout.

Cast Details Of The Sequel Movie

Top Gun movie is incomplete without the classic rival duo Tom Cruise (Maverick) and Val Kilmer (Iceman). Moreover, a whole lot of new cast members joined the sequel. The audience will see Goose’s son, played by Miles Teller AS Bradley Bradshaw. Jennifer Connelly will play a single mother who runs a local bar near the navy base.

What Will Happen In Top Gun 2?

The first movie featured the cold war vibe of the 1980s. The American pilots
crossed over the troublesome Russians. The film bestowed with a lot of action, in the air as well as on land. Meanwhile, the sequel will once again focus on American and Russian relations.

The movie titles as Top Gun: Maverick. Hence the sequel will focus on Maverick’s unfolding. Cruise’s Maverick is now an instructor at a flight academy, according to the Hollywood birdies. The story will be set in the present time and will deal with Maverick and his fellow fighter pilots group as the modern techniques start affecting their jobs.

The sequel’s director, Kosinski, also talked about the movie. According to him, he certainly wants to recreate the experience of the previous film, which gave the audience a front seat into the naval aviation world.

The fans have to wait quite some more time for Top Gun 2. Paramount Pictures delayed the movie release schedule by a full year. According to Deadline, the postpone has made to allow the production time to create incredible flight sequences so that the movie can be excellent.

The movie has been postponed because of the delayed schedule. It was prior scheduled to release on June 12, 2019. However, Paramount Pictures rescheduled the movie to release on July 26, 2020. The movie will release head-to-head with the musical adaptation In The Heights and after a week of an untitled Pixar film.