TV Season Spoilers
Home Movies Venom 2: Everything You Need To Know About The Sequel, 2020 Release

One of the most heinous villains from Spider-Man universe came back last year. The audience loved Tom Hardy as Eddie Brock aka Venom. Just after the grand success of Venom, Sony took no time and renewed the movie for ‘Venom 2.’ They officially green flagged the sequel movie as their next superhero project. However, even before the release of Venom, the creators already had the concept of Venom 2 in their mind.

Venom was the first collaboration movie between Sony’s Marvel Universe and the Marvel Cinematic Universe. The film smashed the big screens with an overall grossing of $885 million. Though the film received some mixed reviews, the movie earned quite well and became the sixth highest grosser of 2018. Venom is an alternate alien personality of journalist Eddie Brock. He gains superpowers after being bound to an alien symbiote whose species planned to invade earth.

Venom 2: Marvel Comic’s One of The Most Dangerous Villain is Here 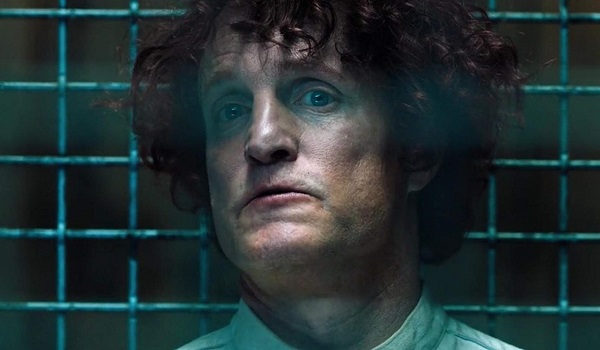 The mid-credits scene of Venom featured a new antagonist for the sequel. Woody Harrelson will play Carnage/ Cletus Kasady. While Brock was interviewing Kasady in prison during the end credits, Kasady declared that Carnage would happen once he gets out.

According to the comics, Carnage is a symbiote offspring of Eddy Brock’s Venom. He is a crazy serial killer with the same powers as Venom and Spider-Man, and some other abilities as well. He is considered as one of the most dangerous villains in Marvel Comics. The presence of Carnage will portray Venom as the anti-hero in the sequel.

Venom producer Avi Arad also talked to Collider about the prime villain of Venom 2. According to him, the goal for portraying Carnage is to know more about how he became such a cruel and dangerous creature, rather than showing his violent side. He also stated that the movie is not all about the action but about the motivation. And if they succeed in making the audience relate with a villain in some or other way, it will be a real Jackpot. Therefore, Venom 2 would feature the back-story of Carnage. 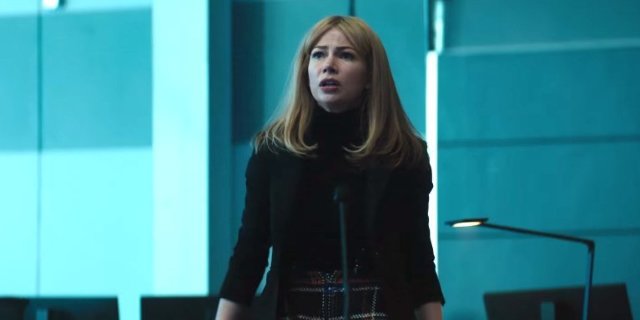 The most significant expectation from the movie is Spider-Man’s cameo in Venom 2. The former director also strictly cleared that the first movie is the introduction of the character and would not include Spider-Man. However, in August 2018, the studio confirmed that they have planned to crossover Spider-Man and Venom in Venom 2. With the beginning of the new Marvel Cinematic Universe after Avengers: Endgame, Spider-Man, and Venom facing off is what fans would love to see.

The plot of Venom 2 will revolve around Venom versus Carnage. If Spider-Man will show his presence in the sequel, it is pretty likely that Venom and he will fight against the deadly Carnage together.

Furthermore, the film will bring a better understanding of what’s going on with symbiotes. As fans will remember Venom is one of the looser symbiotes, who decided not to let his people invade earth. Which suggest he has emotions and wants more than being a parasite.

Moreover, the sequel is also likely to have some of the other characters from Sony’s Super Hero Universe. They may include Silver Sable, Black Cat, Nightwatch, Silk, Morbius, or Jackpot.

Venom 2: In Search of Director.

According to reports, the pre-production work has begun. Screenwriter Kelly Marcel is returning to the production for Venom 2 script. However, the sequel is still hanging in the middle without a director. Ruben Fleisher, the director of Venom, is currently busy with Zombieland: Double Tap. Meanwhile, the follow-up superhero movie is reportedly getting ready to film in November 2019. Tom Hardy, Woody Harrelson, and Michelle Williams were confirmed to return as the co-producers.

Sony has a spot vacant for an ‘Untitled Sony-Marvel Sequel’ for October 2, 2020 release. And the arrows are pointing directly towards Venom 2. The audience is eager to witness Spider-Man in Venom 2 and how Venom deals with the Carnage.