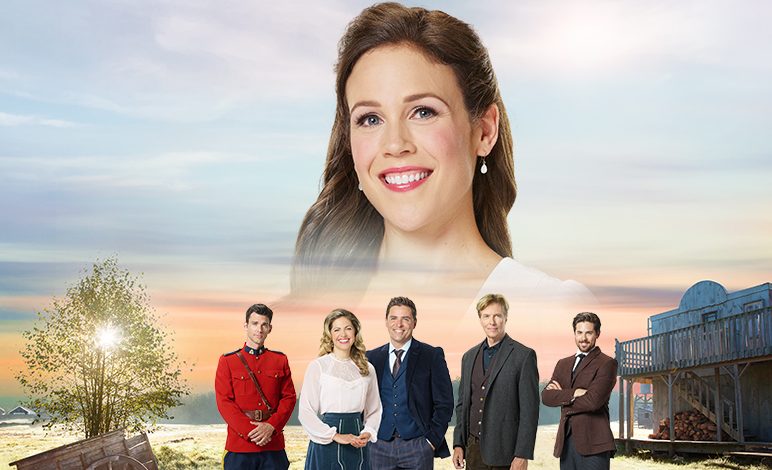 Many of our regular cast members are set to appear in ‘When Calls The Heart Christmas Movie.’ Fans are super-excited to watch them all in the upcoming film. Hallmark reveals the actors who’ll join the making of the movie. Makers of the show promise that this Christmas will be special for all WTHC lovers.
When Calls The Heart is one of the best shows running on Hallmark. The series impressed its fans for six long installments. And, yet, it remains to be their go-to show for Sunday evenings. The series debuted back in 2014, and then followed a series of seasons and specials for years after that. The network later announced that another Christmas movie is in the making this year.

Hallmark recently announced the list of actors that the latest movie would have. Apparently, we will get to see many of the regular members of the cast from the family drama series. Erin Krakow will be back to play her character this Christmas. Alongside the lead actress, other actors, Pascale Hutton, Jack Wagner, and Kavan Smith will also reprise their roles. Moreover, we will also get to see Kevin McGarry, Martin Cummins, Paul Greene, Chris McNally, and Andrea Brooks in the film.

Abigail Will Not Be In The Film

Actress Lori Loughlin would not reprise her role in the upcoming What Calls The Heart Movie. Her character is written out of the show and all future projects in the WCTH world. Hallmark had to cut off all of her scenes in the middle of Season 6 after the college admissions scandal.
After the incident, the actress is discontinued to play Abigail on the series in all forthcoming installments, films or specials. On the other hand, her character has moved out of Hope Valley to take care of her sick mother and may never return.

When Will Season 7 Release?

Hallmark didn’t take long to greenlit the series for the seventh season. The renewal was announced back in April this year. However, the cast and crew are yet to begin the productions. Though as per sources, they may start filming very soon. On the other hand, the network hasn’t declared a premiere date. By the release pattern of the show, it may return by February 2020.

As the title makes it clear, the When Calls The Heart Movie is going to arrive on Chr istmas 2019. However, any other information related to the film is sparse. As per Movie Guide, the title of the project will be the same as the last year special, When Calls The Heart Christmas. It is still under pre-production and may begin the filming in a few months.
The WCTH series franchise has worked really well over the years. It still holds credibility and may run even longer than we expect. Erin Krakow as Elizabeth is loved around every household. We hope that Hallmark continues to produce good content in the future with stories as cherished as When Calls The Heart.