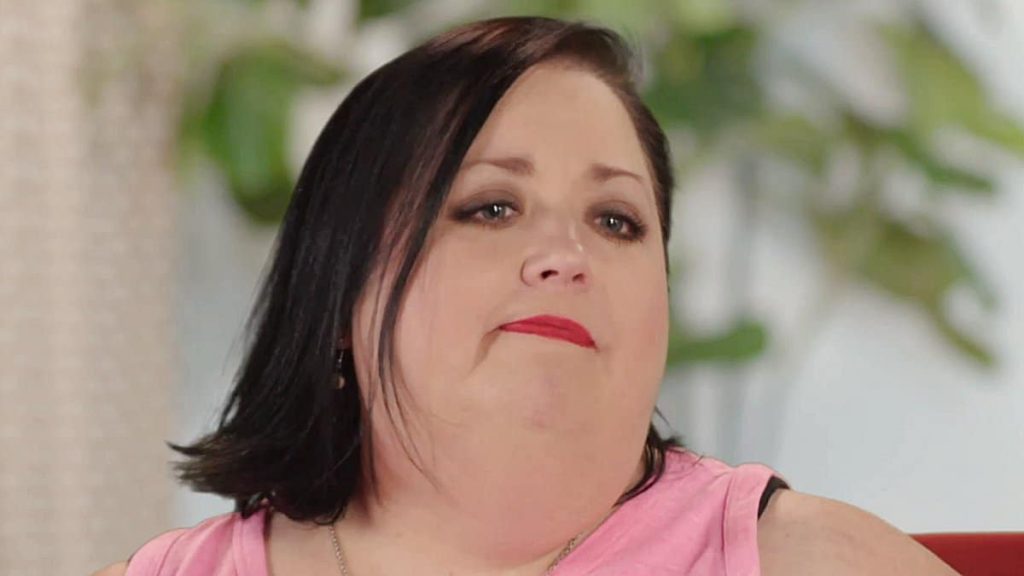 The hit TLC reality show 1000 Lb Best Friends follows four friends who are overweight and suffer from obesity. It shows their journey as they work towards a healthier lifestyle. While Vanessa Cross has smashed her weight loss goals over the past year, her friend Meghan Crumpler hasn’t had the same success. Henceforth, the fans have been growing more and more frustrated with her behavior over the past few weeks. She always goes and creates quite a stir for her friends and co-stars. Recently, she faced backlash once again for doing something she was not supposed to do in front of the camera. Well, she was peeing when every eye was on her. Tune in to know everything.

While Vanessa from 1000 Lb Best Friends is making headlines through her tremendous weight loss, Meghan Crumpler is also stealing some of the limelight. The star gained attention for acting childish and not becoming serious about shedding weight. The recent episode of the second season of the show saw some of Meghan’s vile actions become the talk of the town. In the new episodes, she is currently staying with Tina in her new home. Tina Arnold moved to a new house from her insurance funds as her older one got destroyed during the flood. Meghan got excited after seeing the brand-new house and started exploring it. When she saw the washroom, she went inside and started peeing right in the bathtub! The moment was captured on the camera.

When fans of 1000 Lb Best Friends saw the scene, they cringed and started trolling the star. They took to Twitter and criticized the producers for exposing the viewers to such a moment on national TV. The audience stated that they had no interest in seeing Meghan peeing in the bathroom. Some people also slammed Meghan, claiming that she was a mess and trashy. One wrote that she should not have peed in Tina’s washroom. Another fan commented that the house had only one room for a bath, and Meghan peeing there was such disgusting behavior.

The third one claimed that people should not be shocked by seeing Megan urinating in the shower as this was not the “first time.” They remembered that when the fans first saw her on Too Large

, she had rolled out of bed and peed on a puppy training pad that was on the floor.

TLC recently posted a teaser clip for the show 1000 Lb Best Friends on their Instagram page. It indicated some turmoil in the next episode. After meeting Dr. Procter, Meghan Crumpler appeared upset and disheartened. Well, when dealing with his patients, Dr. Procter uses strict techniques. He believes that by doing this, his patient will hear his words as well as their action. When Meghan was in Procter’s office the last time, his statements made Meghan disturbed. It became quite a dramatic moment for TV. Their exchange happened in his clinic when the stat had gone there for her check-up and progress update.

Dr. Procter regarded the star of 1000 Lb Best Friends as one of the “less successful” patients he had ever seen. The doctor also questioned if Meghan was following the rules that he had told her to follow. Apparently, she responded to it by saying, “not all of it.” Knowing the celebrity was not concentrating on her weight loss plans, he grinned a little. Meghan then started to break down and left the clinic immediately. At last, she finally explained why she didn’t want to visit his office, stating that it was because of how Dr. Procter treated her. Do you think Meghan will be able to redeem herself in the upcoming episodes? Tell us how you feel about this in the comments. Meanwhile, for all the latest reality TV updates, keep coming back to TV Season & Spoilers.