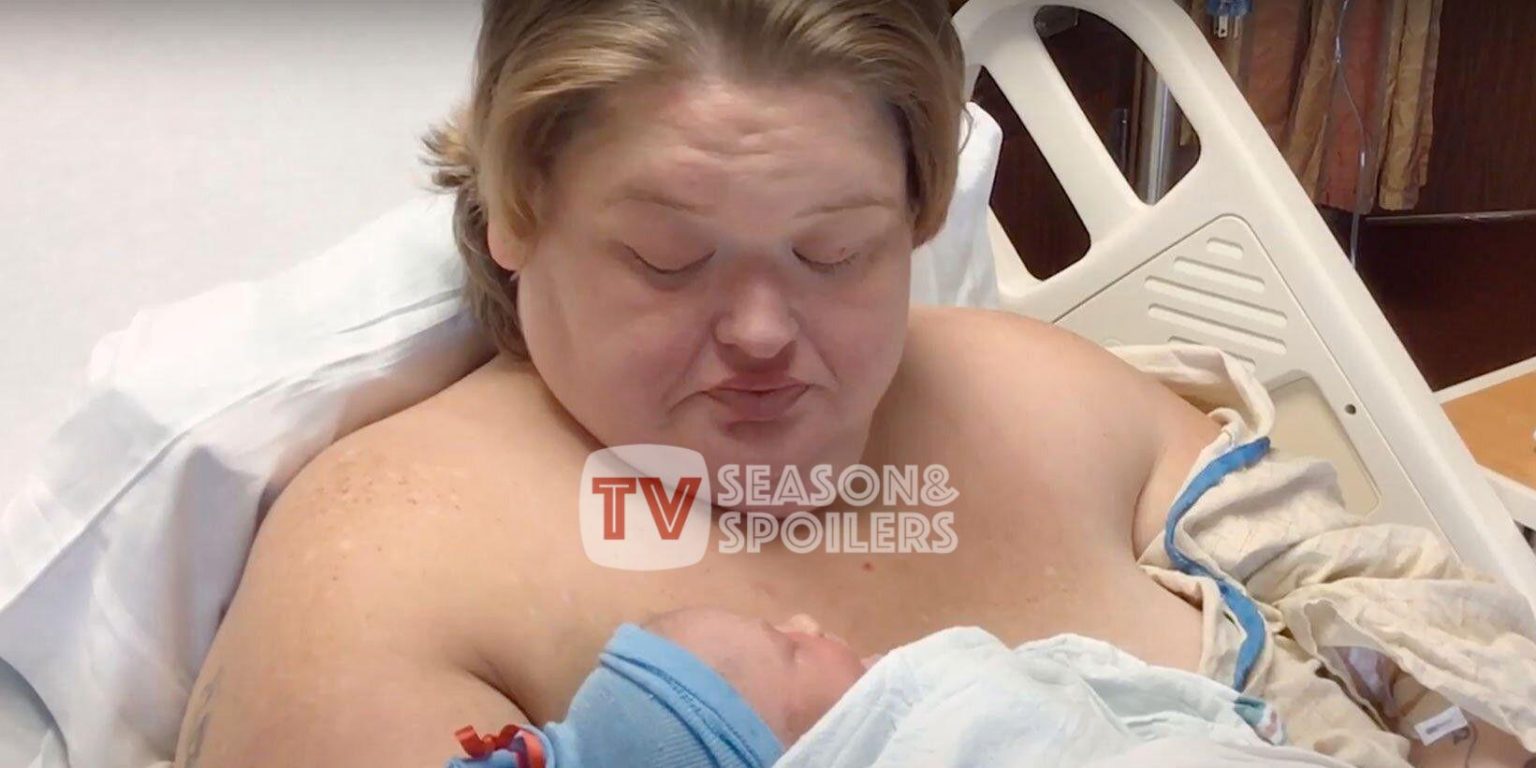 1000 Lb Sisters: Amy Slaton Is Getting Her TUBES TIED After Baby #2! Won’t Have More Kids!

Amy Slaton and her fans are super excited for the second baby to make his way to the world. And the 1000 Lb Sisters celeb has been preparing for till since eternity. Likewise, the mother of one appreciates being a mother and has very well dwelled in it. However, fans were hoping to see a third baby in the making. But TV Seasons & Spoilers reports that Mrs. Halterman has another plan. Tune in to find out.

1000 Lb Sisters: Amy is Getting Her Tubes Tied! No More Babies!

The doctors specifically mentioned the risks of getting pregnant immediately after bariatric surgery. However, Amy was keen to be a mother and decided against his wishes. Meanwhile, she had some potential risks following the first pregnancy. The celeb tackled it, and the doctors warned her again to keep a gap from having the next kid. Mrs. Halterman was naive enough to let the warning go and settled on the second child.

Well, fans are hoping for a safe delivery for the 1000 Lb Sisters celeb. Amy Slaton’s due date is on July 5. And she and her followers are very excited. Meanwhile, while updating her fans, the celeb revealed a shocking detail. A fan questioned if Amy is delivering at 38 weeks. She replied indeed and then added that she would have a c-section and get her tubes tied. Interestingly, some fans are unhappy with the revelation.

That’s because they want Amy to have a girl before she carries on with her decision. However, the risks are high with the younger sister’s situation with her weight and health complications. Hence, it may be due to the same reason Amy is getting her tubes tied and won’t have a third baby

. Well, most fans support her decision and want the best for their beloved character.

Amid the second baby’s coming news, fans have waited for the reality show to hit their screens. It’s been months, and there’s barely any update on the celeb’s lives. Meanwhile, the fans can get information only because the stars post regularly. However, it seems like TLC still hasn’t decided whether it will bring back the show or not. Likewise, a fan did ask Amy if she had started filming for the new season.

The 1000 Lb Sisters celeb replied, “no.” Hence, fans speculate that Amy’s due date is near, and TLC still hasn’t started filming. So, they feel that the network can cancel the show. However, nothing can be said until and unless there’s an announcement from the streaming giant. Till then, fans can only for the best and wish the show’s return. Do you want another season? Let us know in the comments below. And stay tuned to TV Seasons & Spoilers.